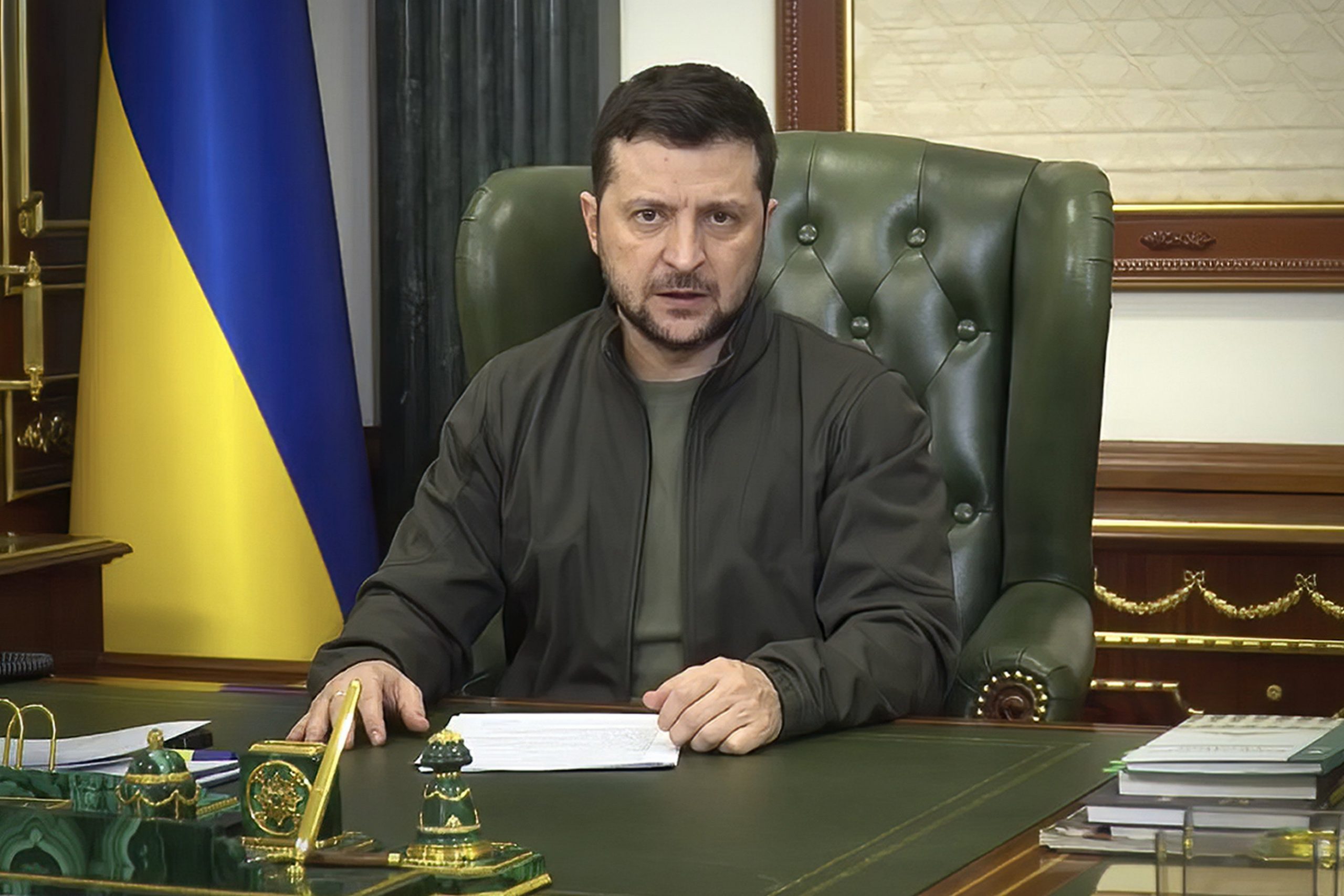 A pro-government columnist rejects criticism of Hungary’s stance on Ukraine by embattled Ukrainian leaders. His left-wing counterpart believes that the consequences of the war may cause uncertainty among Fidesz voters.

Background information: Deputy prime minister Irina Vereshchuk of Ukraine sharply criticised Hungary for refusing to send weapons to Ukraine and mistakenly accused the Hungarian government of not joining Western sanctions against Russia. President Zelensky called on Prime Minister Viktor Orbán in person to reconsider his position, send weapons to Ukraine and stop trading with Russia. The Prime Minister’s office declined these requests, while adding that Hungary is indeed participating in Western sanctions, condemns the Russian aggression, and helps Ukrainian refugees.

In Magyar Nemzet, Lászlő Szőcs describes the position of the Hungarian government as one of grief over the suffering of the Ukrainian people, while making sure that the conflict doesn’t spill over Ukraine’s borders. He welcomes NATO’s policy not to send weaponry to Ukraine as an alliance whilst allowing individual member countries to send defensive weapons. He suggests in his closing remark, without mentioning the United States by name, that one country which ‘influenced Ukrainian politics for years’ may now feel remorse at the sight of the destruction there.

In Népszava, Tamás Beck believes that the government’s supporters must feel at a loss after having been fed what he calls pro-Russian propaganda for years, as the Prime Minister and his colleagues condemn the Russian aggression against Ukraine and join Western sanctions against Russia. He expresses the hope that many pro-government voters won’t show up at the polling stations on 3 April, as they will find it hard to identify themselves with the nationwide wave of humanitarian assistance to masses of Ukrainian refugees.