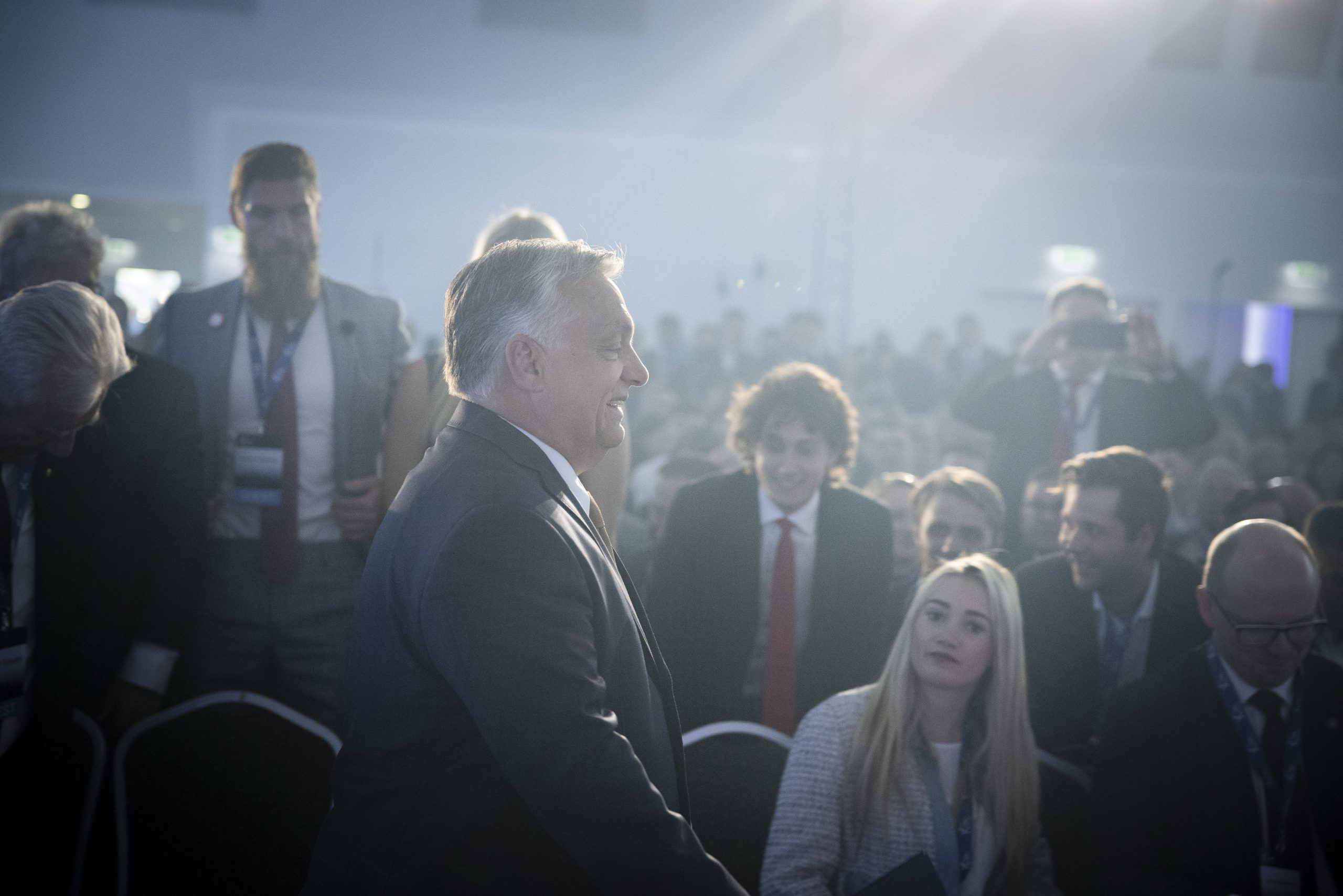 A liberal commentator notes that the American Conservative Conference in Budapest has been ‘snubbed’ by high profile American personalities, while a pro-government columnist welcomes PM Orbán’s 12-point roadmap for conservatives to overcome liberals.

Background information: Addressing the American Conservative Action Conference in Budapest, Prime Minister Viktor Orbán called on his American and European allies to brace themselves to ‘reconquer’ key institutions in Washington and Brussels in 2024. He outlined a 12 point ‘recipe’ to describe how his Fidesz party won four sweeping electoral victories, in the face of what he described as liberal domination over public life.

On hvg.hu, Iván László Nagy remarks that no important American conservatives ‘have bothered’ to attend the first CPAC meeting held oversees, least of all Donald Trump himself.

He defines the international allies of the Prime Minister as radical populists rather than conservatives, and suggests that their best days are over, since most have lost elections since 2016.

In Magyar Nemzet, on the other hand, László Néző sees CPAC as proof that far from being isolated, Hungary has important friends in the wider world.

He welcomes Mr Orbán’s opening address in which the Prime Minister described how Hungarian conservatives, rather than conforming to the liberal domination in the 1990s, formed a large grassroots movement, and mobilised it for ‘the reconquista’. Hungary, he writes, has set an example for others to follow.