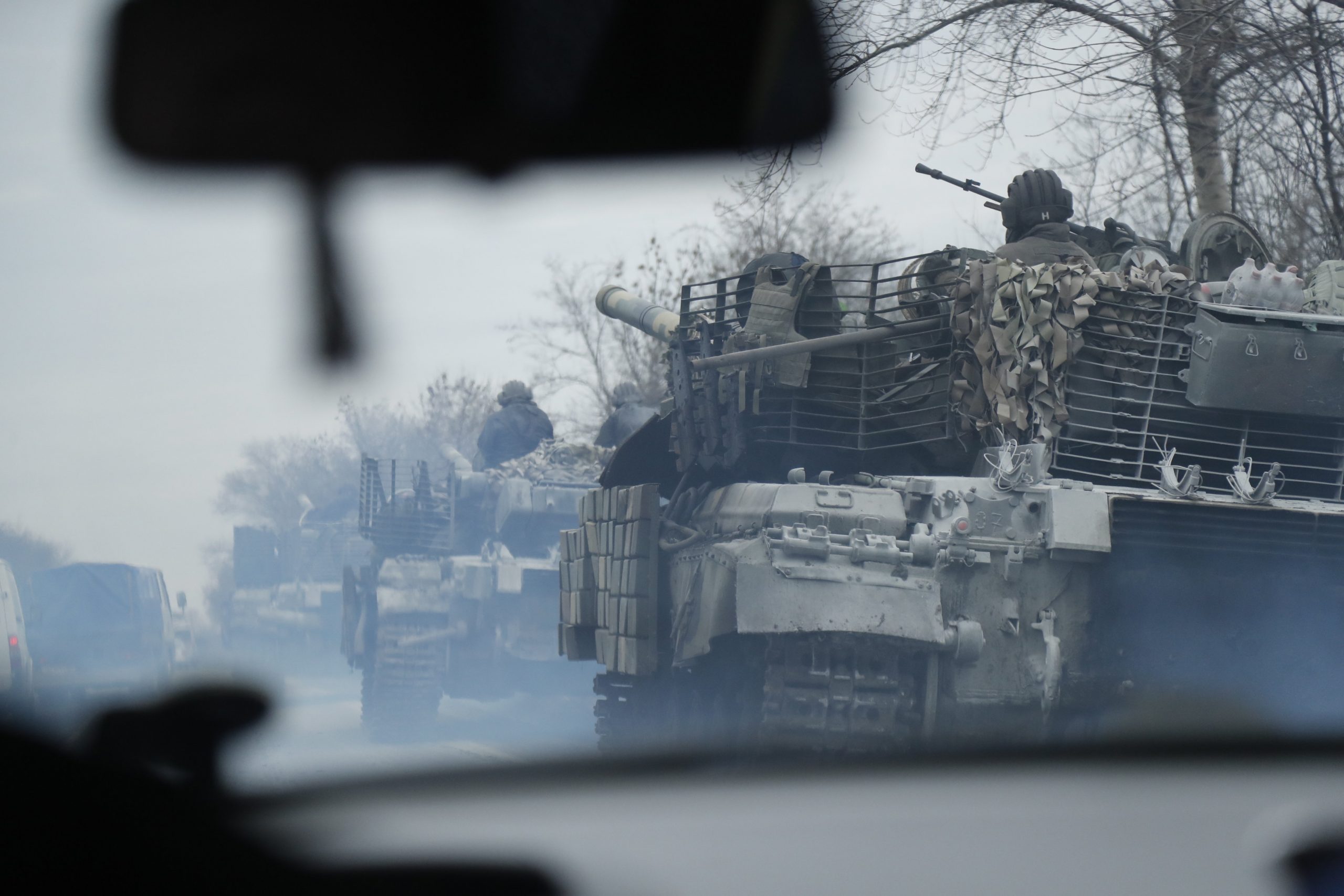 Opposition-leaning commentators squarely condemn Russia, while pro-government ones agree to sanctions on Moscow but lambast the opposition candidate for Prime Minister who suggested Hungary should send weapons and soldiers to help Ukraine (although only if NATO asked her to).

In Népszava, Gábor Horváth calls President Putin of Russia a military giant who is a dwarf as a statesman. The world will never be the same as it was on the eve of the Russian invasion of Ukraine he writes. Russia, he explains, cannot be regarded anymore as being a civilised partner in international relations.

Life will become harder, including for Hungary, Horváth predicts, adding that the blame must be unequivocally laid at Putin’s doorstep.

On Válasz, Szabolcs Vörös welcomes the government’s statements on its alignment with NATO and EU sanctions in response to the Russian invasion but urges a more resolute condemnation of Russia’s brazen expansionism.

Summoning the Russian ambassador, he continues, was the right thing to do, but ‘more than that should be done’. Not just ‘because we are supposed to be a nation of freedom-fighters, but also out of elementary humane considerations’, Vörös concludes.

In Magyar Nemzet, Levente Sitkei finds it natural for the government to side with Hungary’s western allies over the war in Ukraine, while remarking, in an aside, that they couldn’t care less for the complaints of the Hungarian minority in Ukraine over the past years.

Meanwhile, he condemns opposition frontrunner Péter Márki-Zay who, addressing a protest rally in front of the Russian embassy on Thursday, ‘used the dangerous conflict to call the Prime Minister a traitor on account of his recent visit to Moscow’. Hungary’s vital interests should prevail over partisan considerations, he warns.

In Magyar Hírlap, Dániel Galsai calls Márki-Zay’s vision ‘a nightmare’. He refers, in particular, to the opposition frontrunner’s first reaction to the Russian invasion, in which he said Hungary should actively take part in the war on Ukraine’s side.

Does he really want Hungary to confront the Russian war machine? he asks, concluding that the opposition ‘is definitely out of its mind’.