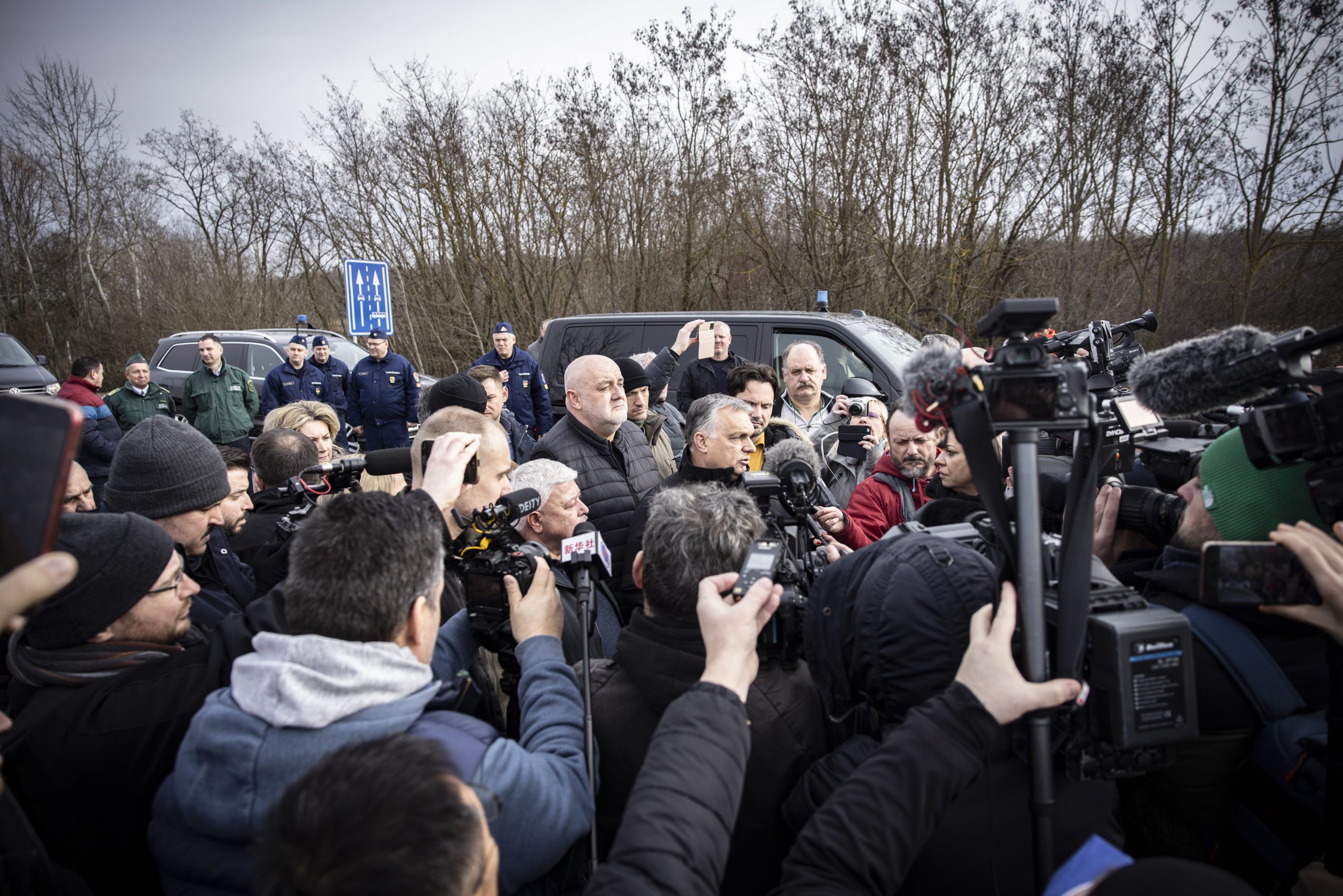 A centrist analyst finds the government’s support for Ukraine at best lukewarm. A right-wing commentator accuses the opposition of spinning what he calls absurd conspiracy theories.

In Azonnali, Bence Pintér thinks that the Hungarian government has become increasingly isolated in the EU. The centrist pundit suspects the government is still trying to perform a balancing act, in its stance on the Ukraine-Russian war.

Pintér recalls that the EU and NATO stand united against Russia, and Hungary’s closest allies, the Visegrád Group and Germany, actively support Ukraine with weapons, while Hungary is not allowing the transit of lethal weapons. He likens the Russian attack on Ukraine to the 1956 Soviet invasion of Hungary and accuses the government of cowardly trying to remain neutral.

In an aside, Pintér claims that PM Orbán shares the same illiberal, nationalist, conservative ideology Russian President Putin believes in. He concludes by suggesting that if Putin fails, PM Orbán will be seen as a traitor by his own allies.

In Vasárnap, Zoltán Kaszab dismisses left-wing accusation that Mr Orbán has isolated himself within Hungary’s circle of allies.

The right-wing columnist recalls that opposition frontrunner Péter Márki-Zay went so far as to claim that PM Orbán visited President Putin in early February to prepare Russia’s war on Ukraine, which would imply that PM Orbán is a key actor on the international scene and a warmonger at that. Kaszab dismisses such speculations as ridiculous, and politically motivated. The Hungarian government has firmly supported all EU sanctions against Russia, he emphasises.

In a passing remark, Kaszab criticizes opposition frontrunner Márki-Zay for suggesting that by offering Transcapathian refugees Hungarian citizenship, Fidesz hopes they will vote for him in the April election.