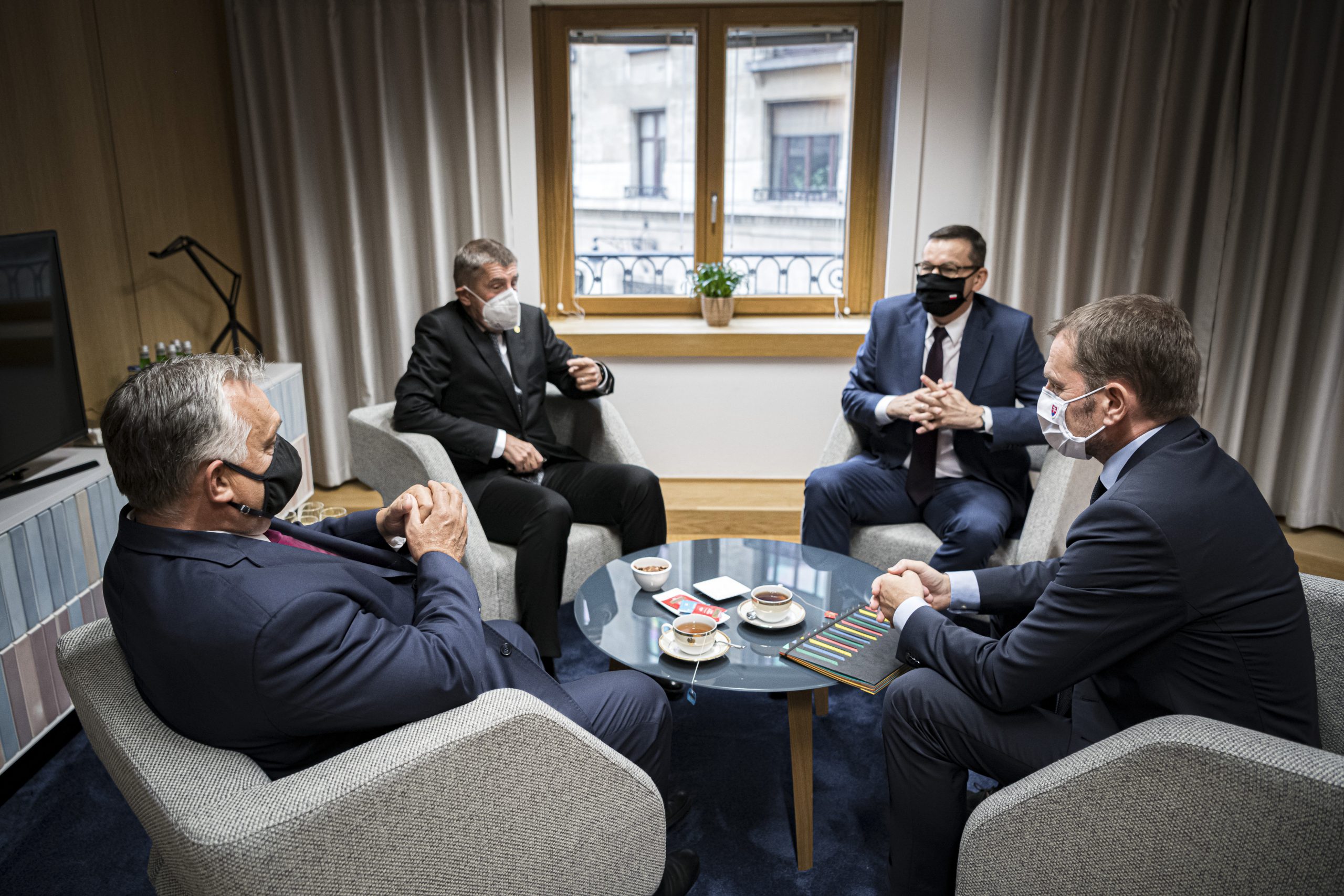 A left-wing commentator sees Prime Minister Orbán’s vision of a strong and influential V4 as pie in the sky. A pro-government pundit, on the other hand, is convinced that the V4 will lead the EU’s rejuvenation.

Background information: In his address last week to mark the start of Hungary’s V4 presidency, Prime Minister Orbán said that the Visegrad countries should be the winners of the restart of economies after the pandemic. He underlined that the V4 together would be the 17th largest economy in the world. PM Orbán opposed tax hikes and underscored the risk of uncontrolled migration, and called for the rapid accession of Serbia to the EU.

In Népszava, Róbert Friss sees PM Orbán’s Visegrad vision as wishful thinking. The left-wing commentator suggests that the V4 are far from being the economic powerhouse of the EU. While the Visegrad countries contain  11.7 per cent of EU’s population, they account for only 5.7 per cent of the EU’s total GDP. Friss acknowledges that the V4 countries grew fast in the past years, but he explains this with EU subsidies.

Magyar Hírlap’s Ervin Nagy agrees with the Prime Minster that the V4 are no longer passive bystanders, but among the most active members of the EU. The pro-government pundit believes that the V4 will have a major role in the restarting of the EU. Nagy goes on to claim that in Western Europe, people take freedom and welfare for granted and so have lost interest in creating a strong Europe and defending its values. In consequence, Eastern Europe no longer wants to imitate the West, but is putting forward new proposals in-line with its own political culture, grounded in the values of post-communism and sovereignty.