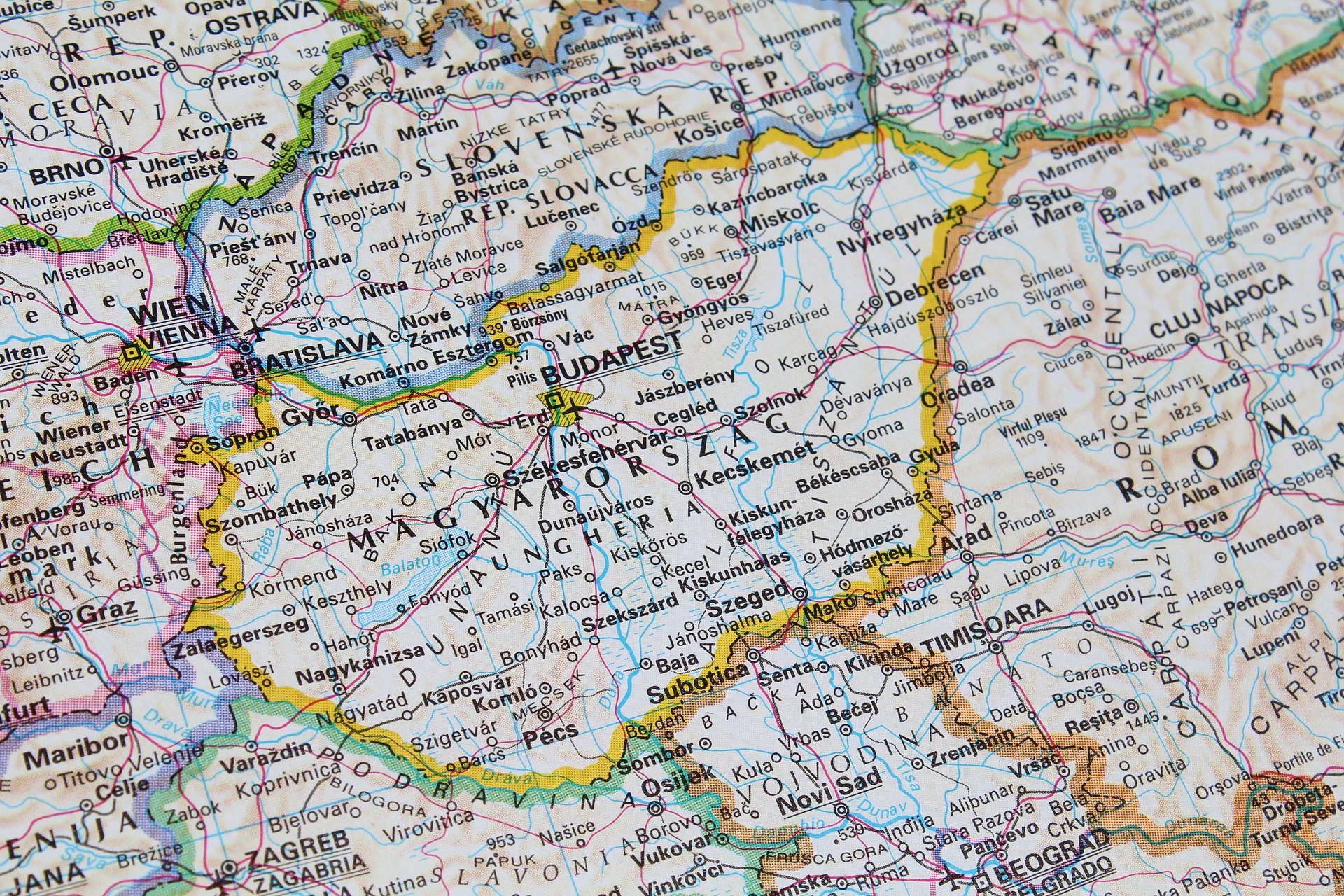 Pro-government commentators portray Hungary as a defender of traditional European values. Their liberal counterpart, on the other hand, accuses the Hungarian governing party of building disturbing strategic partnerships within and beyond the EU.

Magyar Nemzet’s Zsolt Bayer sees the Hungarian government as one of the last defenders of Europe. The fiercely pro-government columnist writes that “those who have no religious, national or sexual identity are sick”. Bayer believes that the West abandoned ‘traditional values’ long ago, and now wants to force its progressive ideology, including homosexuality, on Eastern Europe by falsely claiming that the values they advocate are ‘European values’. He goes on to claim that by doing so, Western progressives want to distort the divine and biological order and replace it with an ‘abnormal, sick and distorted’ ideology.

Magyar Demokrata’s editor-in-chief András Bencsik accuses Great Britain of trying to break up Europe. The conservative columnist recalls that the BBC did not permit the Hungarian public television to air the recent BBC Hard Talk interview with Foreign Minister Péter Szijjártó. In the interview, Bencsik writes, Szijjártó defended the Hungarian child abuse law, which its critics have described as anti-LGBT. Bencsik claims that the BBC did not authorize the airing of the interview because Péter Szijjjártó convincingly defended the Hungarian legislation. Bencsik goes so far as to suggest that the BBC does not want Hungarians to realize that they are the target of an ‘LMBTQ brain-washing propaganda campaign’ orchestrated by ‘liberal and homosexual EU leaders’. By creating tension between Hungary and the EU, the BBC and Great Britain are plotting together to break up the European Union, rather than defend democracy, Bencsik concludes.

Élet és Irodalom’s editor-in-chief Zoltán Kovács accuses the government of waging symbolic ideological battles rather than properly governing the country. The liberal pundit thinks that the government has been unable to resolve major systemic issues, including the reform of the health care system, and has mismanaged the coronavirus situation as well. Kovács believes that the government’s constant battle with the European Union is part of its efforts to find and pinpoint a ‘public enemy’. He fears that the conflicts Fidesz picks with the EU will harm the whole country. He accuses PM Orbán of intending to create an alliance of “far-right and neo-Nazi” parties in the European Parliament and at the same time seeking cooperation with Russia and China.