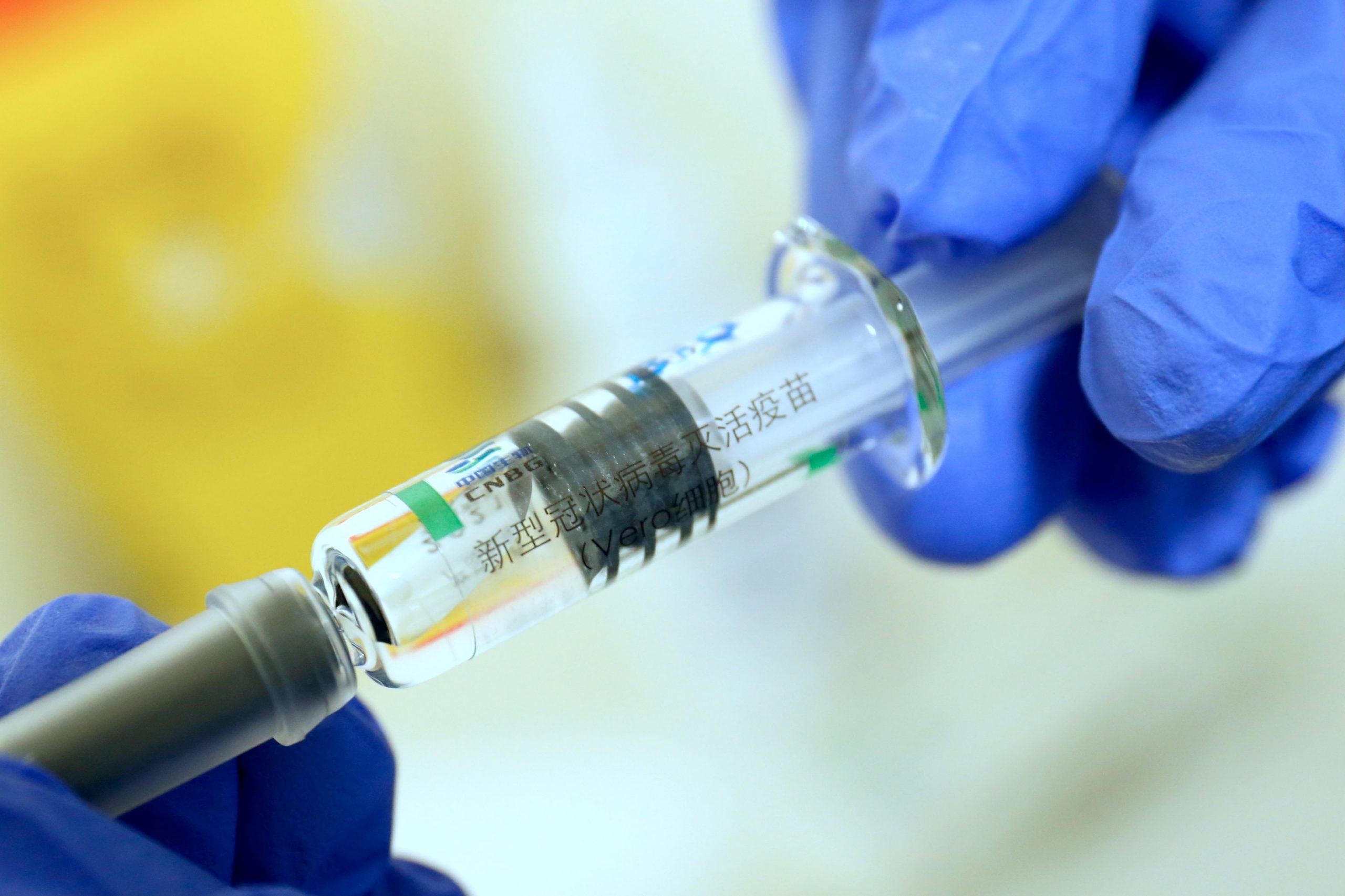 As the government makes a third dose of Covid vaccine available for citizens, a left-wing columnist accuses it of ignoring science. A pro-government commentator defends the government’s early decision to use the Chinese vaccine to speed-up immunization.

Népszava’s Miklós Hargitai finds it complacent of the government to explain the distribution of the third dose of coronavirus vaccine as an achievement. The reason that Hungarians need another jab is that many were inoculated with a Chinese vaccine that has proven less efficient among the elderly than other jabs, the left-wing columnist contends.

Hargitai concludes by accusing the government of ignoring  scientific advice and being complicit in the death of 30,000 Covid patients.

In Magyar Hírlap, Zsolt Sütő-Nagy finds it absurd that the opposition is making such a fuss about Chinese vaccines that are slightly less efficient than other jabs.

The pro-government commentator underlines that the government purchased the Chinese jab when there was no other vaccine available on the market, and used it to speed-up mass inoculation. 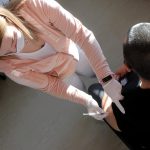