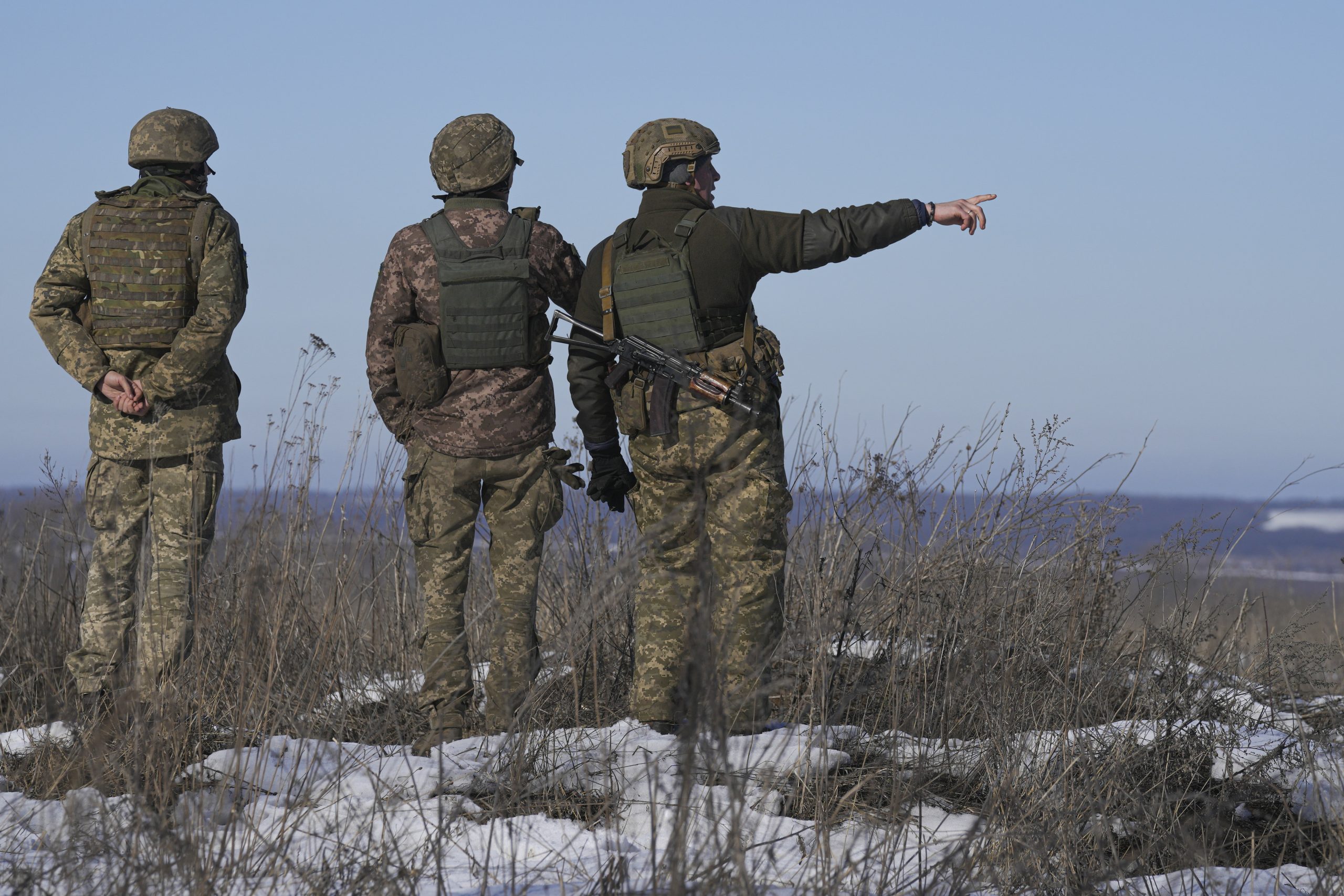 A pro-government pundit ascribes the Ukraine-Russia tension to the West’s ignorance of Russian geopolitical considerations. A left-wing columnist, on the other hand, accuses Russia of belligerent behaviour, and calls on the Hungarian government to stand firmly by NATO.

In Magyar Hírlap, Péter G. Fehér accuses the West of escalating the Ukraine crisis by treating Russia as a potential colony. The pro-government commentator recalls how UK Foreign Minister Liz Truss was humiliated by Russian Foreign Minister Lavrov who disclosed that Ms Truss was not even aware that Voronezh and Rostov are part of Russia rather than Ukraine. Fehér G. predicts that the Ukraine crisis is unlikely to de-escalate as long as the West ignores Moscow’s legitimate security concerns – and Russia’s weight as the second most important geopolitical actor in Europe.

Népszava’s Gábor Horváth, on the other hand, blames the Ukraine tension squarely on Russia. The left-wing analyst accuses Moscow of threatening peace. Horváth calls on the Hungarian government to stop ‘cozying up with Putin’ and prepare for a potential armed conflict as a NATO member.