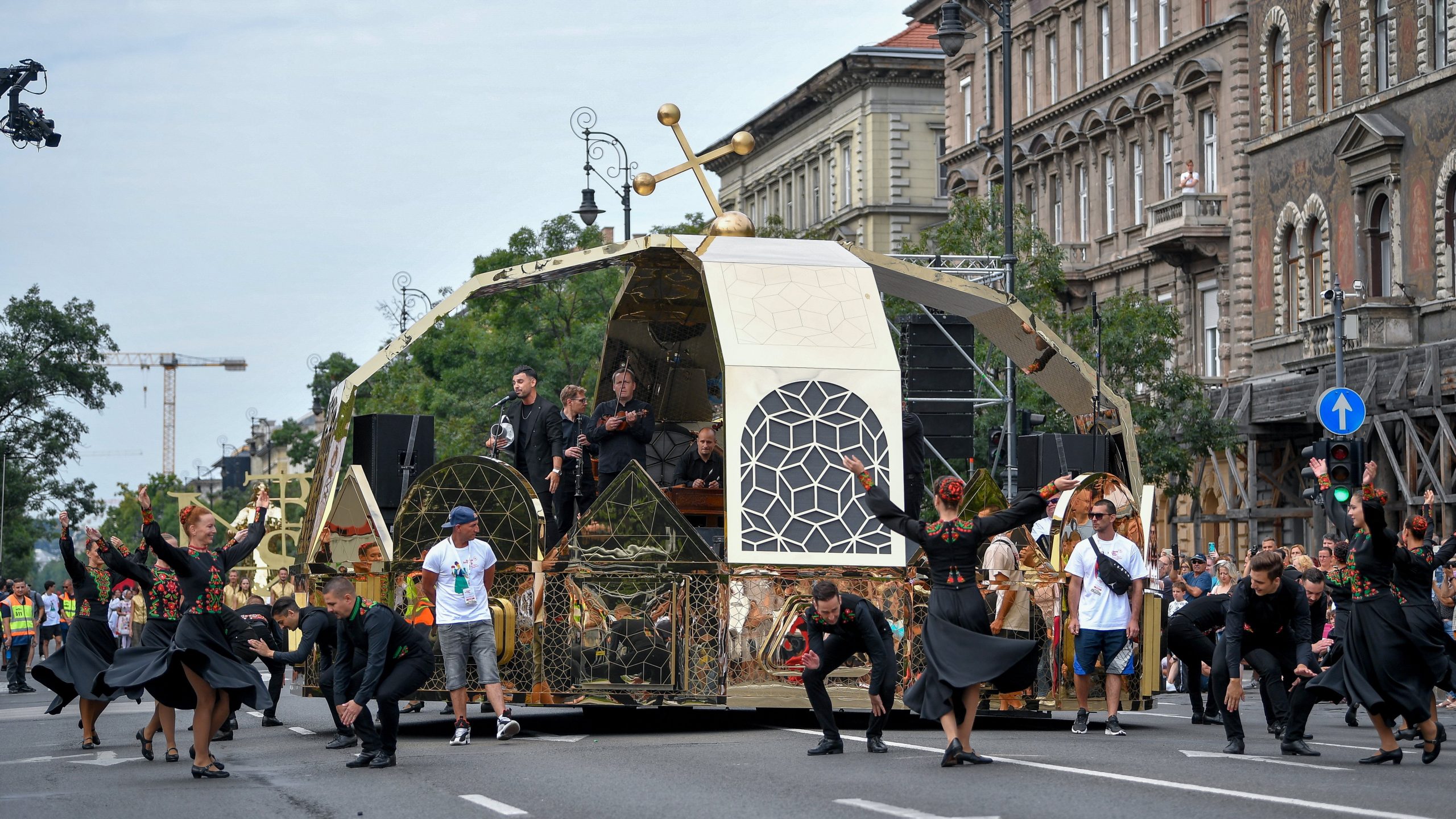 Opposition-leaning commentators believe the parade held on the national holiday was tasteless, while a pro-government analyst thinks that August 20 should be a rare occasion to express national unity.

On 444, Dániel Ács finds the unprecedented parade led by 4 metre high plastic statues of St Stephen, the Holy Crown of Hungary and the mythic Turul bird, as an exhibition of bad taste, or worse, a kitsch parade.

On the Magyar Hang webpage, Balázs Gulyás admits he was frightened on the previous day by the sight of the gigantic statues but watching the parade on TV he found it less disturbing than he had expected. He praises some of the dancers and singers who took part in the show.

On Hirklikk, veteran TV journalist András Bánó dismisses the official claim that a crowd of 700,000 Hungarians attended the festive fireworks on Friday night in Budapest. He believes in the darkness of the night there was no way to accurately count the turnout, but finds the claim that over one third of the inhabitants of Budapest were there surely exaggerated.

On Mandiner, Milán Constantinovits believes 20 August should be a day when Hungarians celebrate what they have in common. This time around, he continues, the fireworks also marked ‘our liberation from the Covid pandemic’. By the way, he concludes, the pandemic should also be a cause for national unity, in following the advice of physicians rather than believing in conspiracy theories.

featured image: the parade on August 20; via Zsolt Czeglédi/MTI 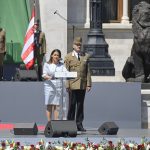