Press Roundup: Budapest at Loggerheads with the Govt Over the Athletics World Championship and the Fudan Campus 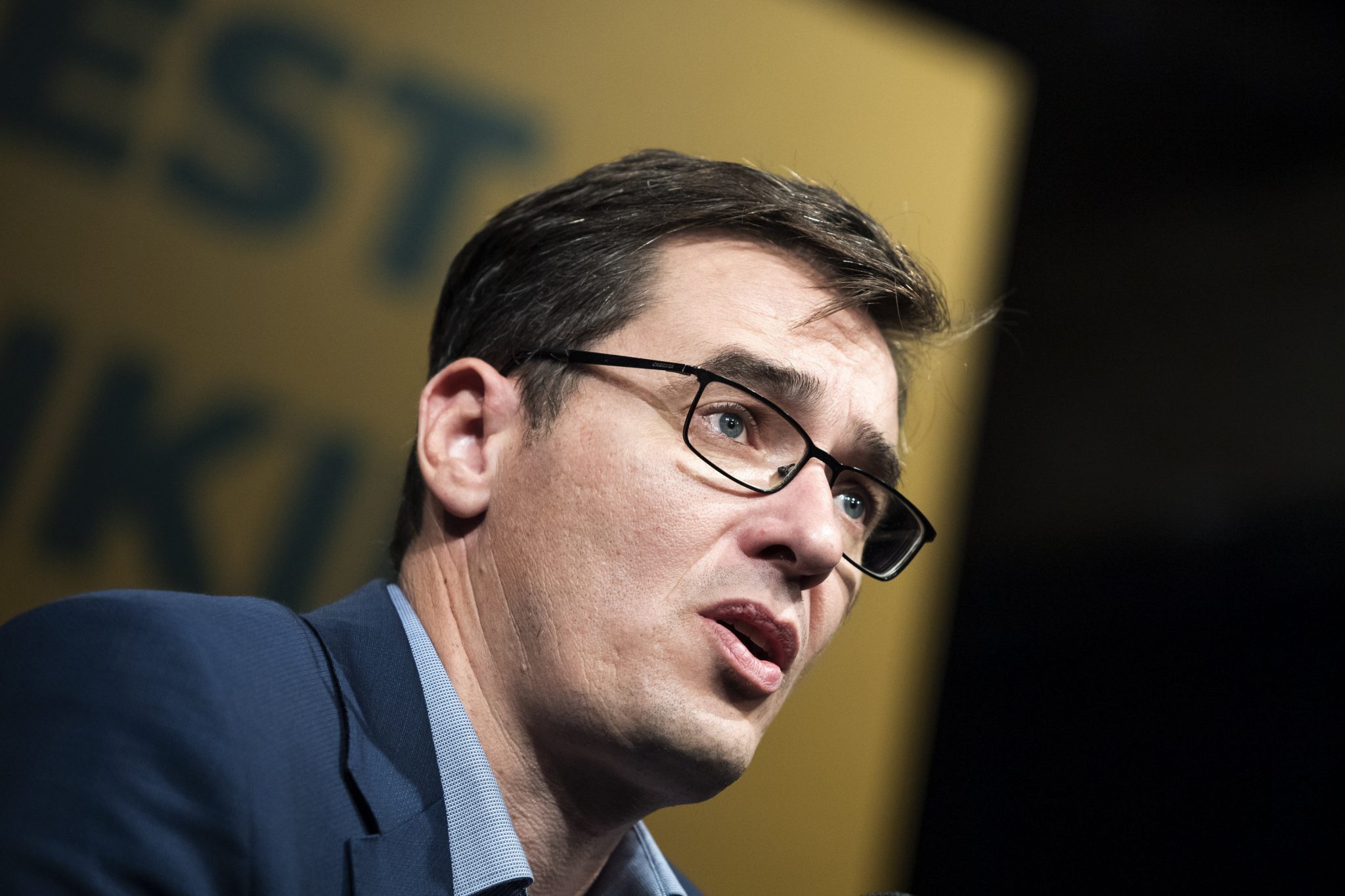 A pro-government commentator accuses the opposition of using both the planned athletics event and the Fudan campus as political tools. A left-wing pundit thinks that the government will go ahead with the Chinese university project anyway – despite the conditional veto cast by the Budapest Assembly.

Background information: The General Assembly of Budapest decided to conditionally veto the Athletics World Championship, due to be hosted by the Hungarian Capital in 2023, accepting a motion proposed by Mayor Gergely Karácsony. The Assembly decided not to host the event if the government proceeds with the building of the Fudan university campus and withholds promised health care funding from Budapest.

Magyar Nemzet’s Miklós Novák finds it absurd for the Left to make the athletics championship conditional on scrapping the Fudan campus project. The pro-government columnist claims that Mayor Karácsony made a deal about the campus with the government. Novák adds that Fudan university is a prestigious higher education institution recognized throughout the world. He believes that the opposition wants to use the Fudan project and the athletics championship just to confront the government. “This is the ideology of the Left: to deny anything traditional, including nation, religion, family, children, sports and Olympics,”, Novák concludes.

In Népszava, Csaba Markotay takes it for granted that the government will go ahead with the Fudan campus project anyway, unless the opposition wins the 2022 Parliamentary election. The left-wing commentator believes that Fidesz is determined to take a 500 billion Forint loan to build the Chinese project instead of the Hungarian ‘Student City’ planned earlier for the same location. Markotay suspects that Fidesz always gets what it wants, regardless whether the public agrees or not, and thus the only way to stop the construction of the Fudan campus is to defeat Fidesz at the 2022 election. 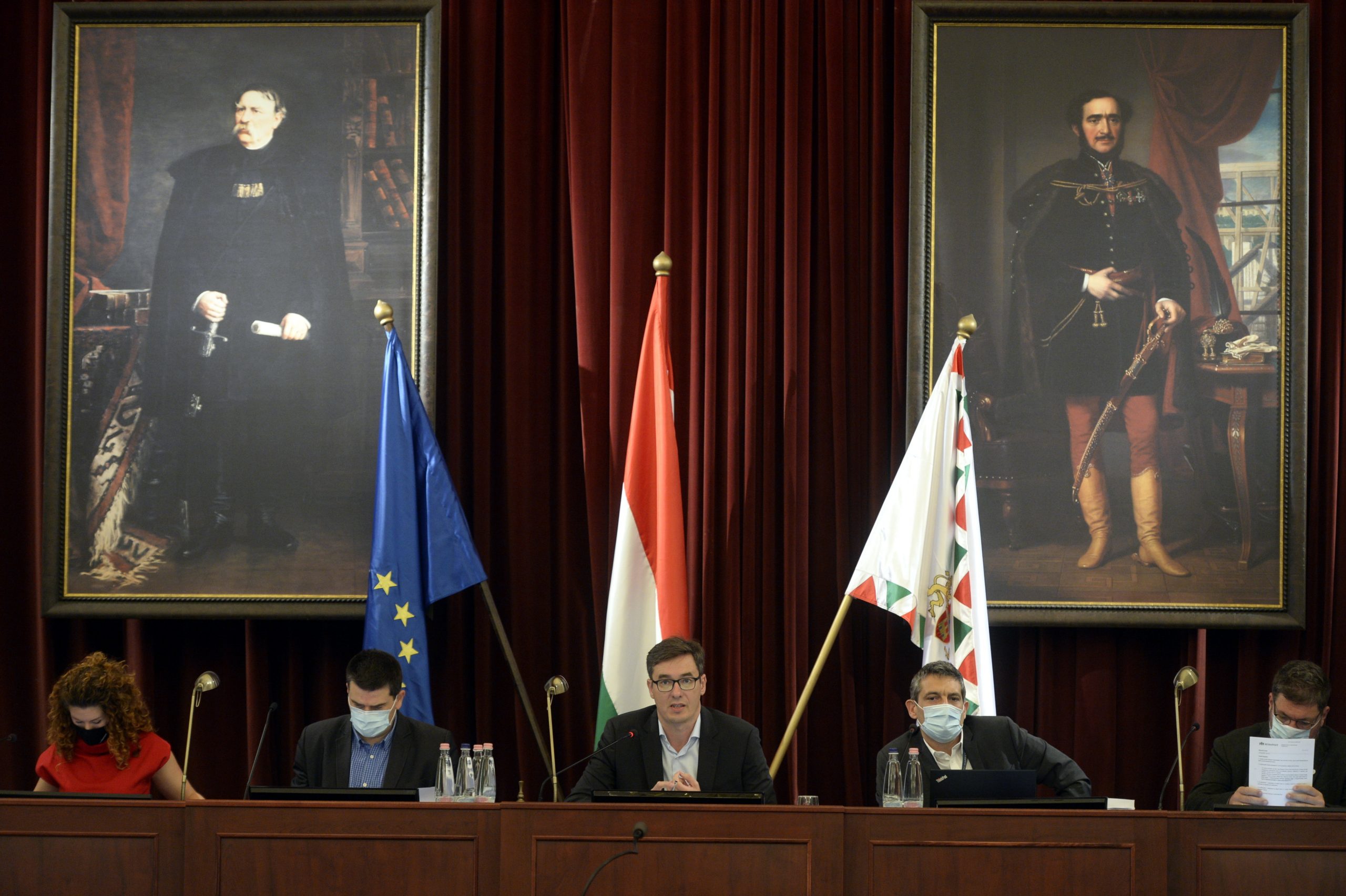 The Minister for Innovation and Technology called Karácsony's move a "scrambling attempt," explaining that the conditions imposed by Mayor are frivolous and incomprehensible. Meanwhile, Karácsony labeled minister Palkovics a "pathological liar."Continue reading