Hungary’s president praised the establishment of the Golden Bull eight hundred years ago as a defining event of Hungary’s one thousand years of statehood.

At the commemorative ceremony organized by the Office of the National Assembly in the Parliament to mark the anniversary of the document’s publication, President Katalin Novák stressed that the Golden Bull, which is equivalent to the Magna Charta of 1215, has become the basis and reference point of our constitutional development, “a source of affirmation and self-esteem for the Hungarians of today; it confirms that we are worthy of the heritage of our fathers and the respect of others and reminds us that we are not just the suffering subjects of, but also the makers of Europe’s history.” 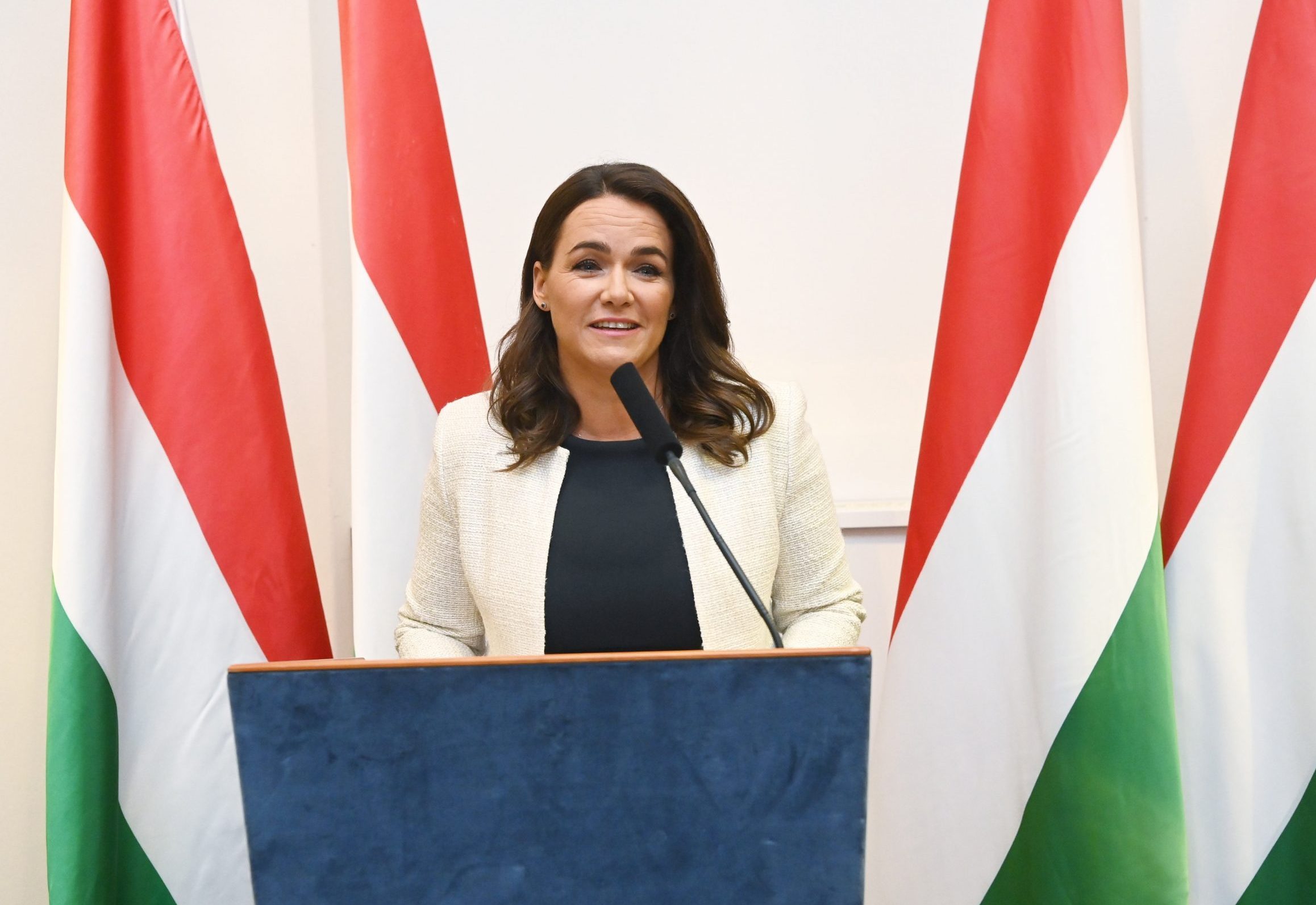 The Golden Bull is a testimony to the historical commitment of Hungarians to freedom and legality, and a statement of the primacy of the country’s interests, the President said. She recalled that the Golden Bull is the first law in which the ruler agrees to limit his rights, a “contract between the royal power and the country,” but it is also a significant European cordial document, as it proves that in the first centuries of its existence the Hungarian state “functioned in harmony with other countries of Christian Europe in most areas of life, and even preceded many others in the development of law, principles of freedom, and political innovations.”

The edict established the rights of the nobility and was among the first documents that placed constitutional limits on the powers of a European monarch.Continue reading

Citing a modern example, President Novák said that the oath of allegiance to the Constitution is the basis of accountability for those who take office, and a cornerstone of democracy. Even if some people question it out of bad faith or credulity, it is a modern, democratic constitution.

In his speech, László Kövér, Speaker of the National Assembly, stressed that the Golden Bull, in its historical era, provided a Hungarian answer to the eternal and great questions of freedom, and has become an inescapable point of reference in Hungarian public law and constitutional thinking over the past half century.

At the end of the festive session, László Kövér announced that Parliament would enshrine the memory and significance of the Golden Bull in law and that April 24 would become Golden Bull Day.