Cardinal Péter Erdő, Archbishop of Esztergom-Budapest and Primate of Hungary, Bishop András Veres, President of the Hungarian Catholic Bishops’ Conference (MKPK), and Tamás Tóth, the secretary of the organization also attended the funeral.

Katalin Novák, István Veres, and Zsolt Semjén were received by Pope Francis before the ceremony. 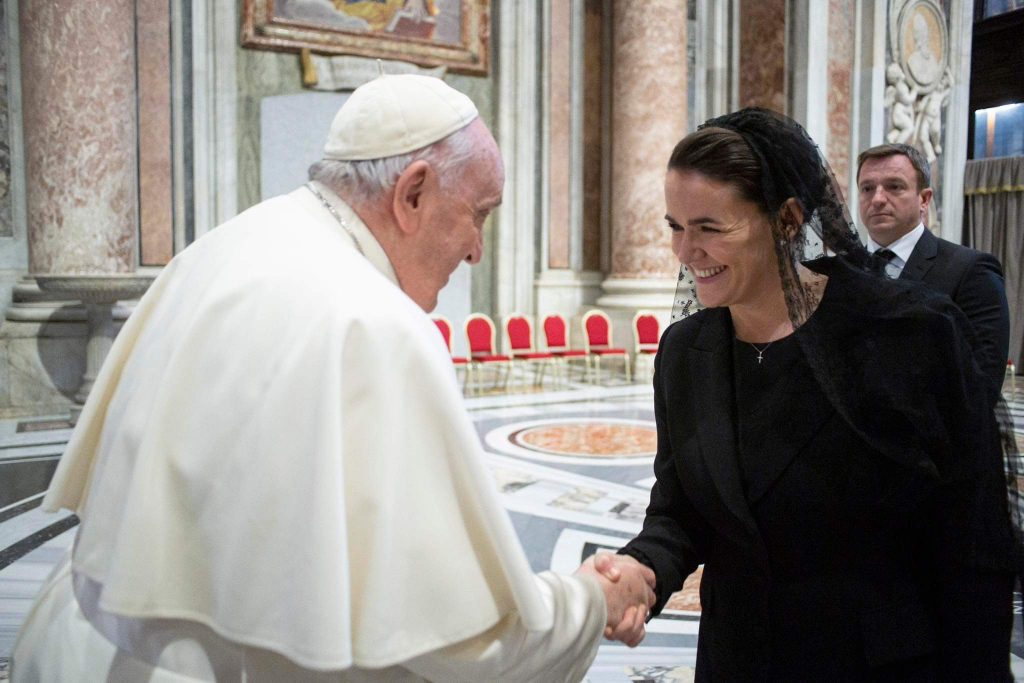 As Pope Benedict’s motto says, he wanted to be a worker for truth. His life’s work was the exposition of the truth of Christ, not in abstract speculation, but in words of love for the people of our time,”

Cardinal Erdő told Hungarian news site Index.hu. “His work on Jesus of Nazareth was the culmination not only of his academic work but also of his pastoral mission. For Christianity is not an abstract philosophy, but a confession of the teaching, life, death, and resurrection of Jesus Christ,” he added.

Pope Benedict was committed to seeking Christian unity and dialogue with all people of good will,”

Prime Minister Viktor Orbán and his wife, Anikó Lévai, paid their respects at the catafalque of Pope Emeritus Benedict XVI at St. Peter’s Basilica in Rome on Tuesday morning. 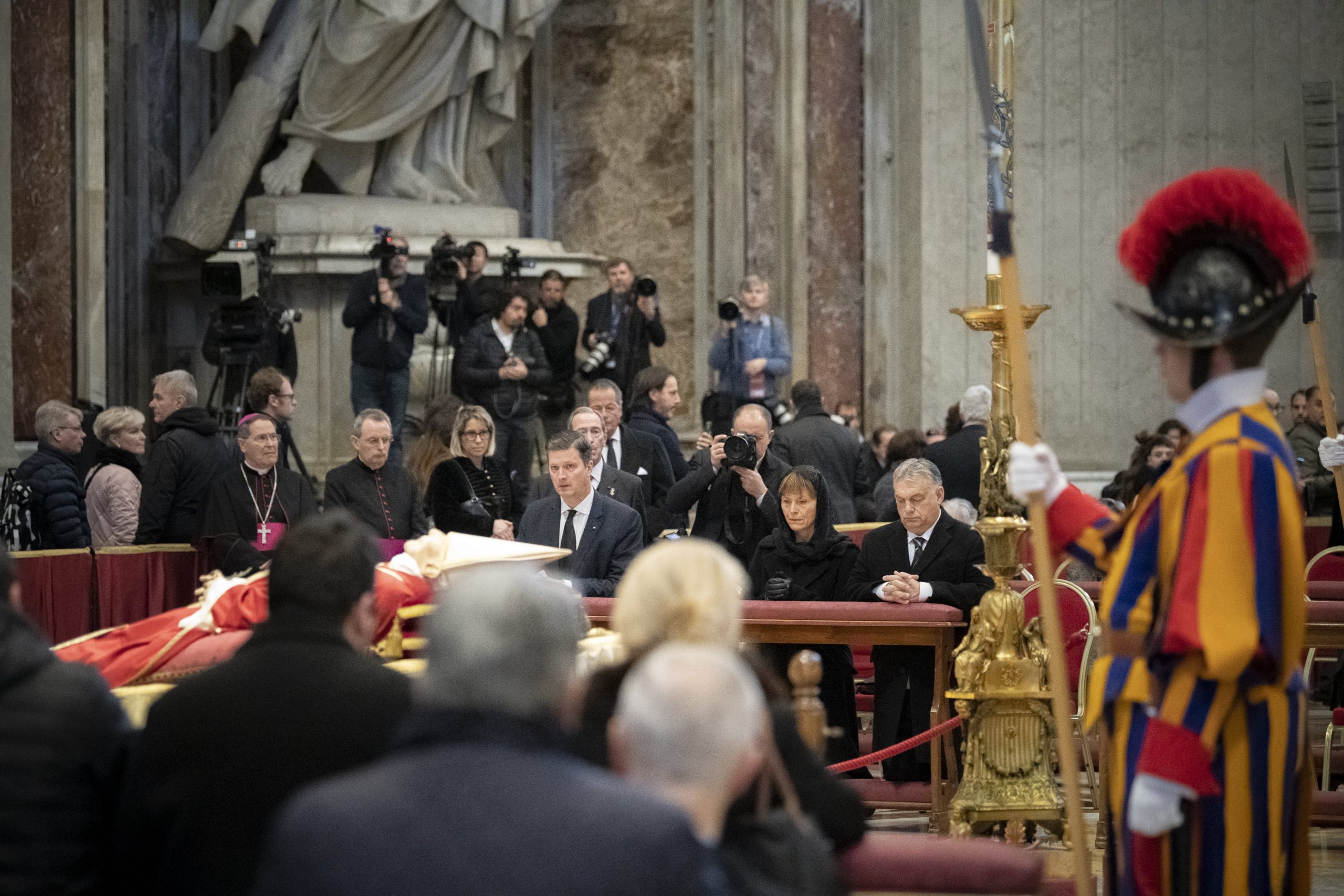 The prime minister was accompanied at St. Peter's Basilica by his wife, Anikó Lévai.Continue reading

The Hungarian Catholic Church will commemorate the Pope Emeritus on Monday January 9 at 6 pm at St. Stephen’s Basilica in Budapest. The main celebrant will be Cardinal Péter Erdő.

Featured photo via the Sandor Palace