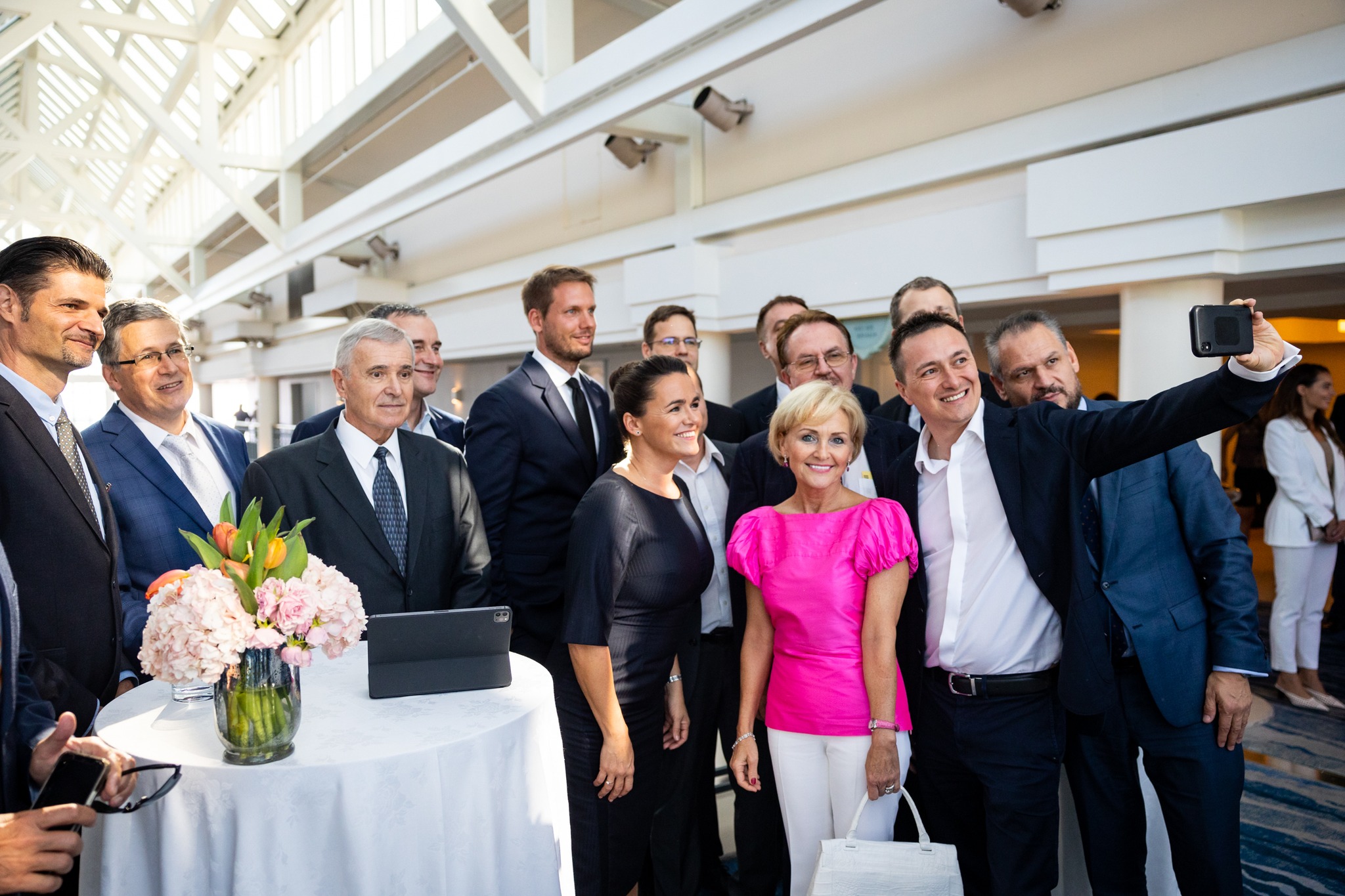 Hungarian President Katalin Novák continued her trip to the United States after giving a speech at the UN General Assembly’s session in New York.

Katalin Novák visited Edith Eger, a psychologist, writer, and Holocaust survivor proud to be Hungarian, the author of the bestsellers The Choice and The Gift in her home in San Diego on Friday. “Despite the horrors she lived through, she dedicated her life to helping others,” Novák wrote on Facebook. The President presented Edith Eger with the Middle Cross of the Hungarian Order of Merit.

The President visited the US-Mexican border on Friday. Novák spoke with border guards who told her that “they are facing an ever-surging migration pressure.” “Every country must be able to protect its borders,” she wrote. 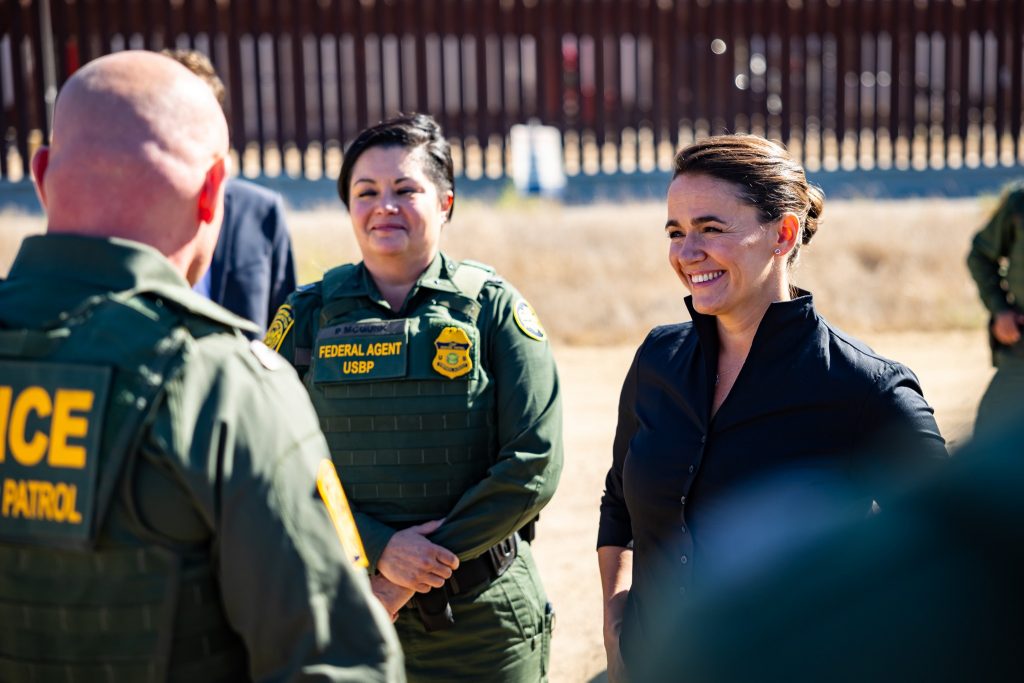 Novák met with the representatives of Hungarian-American Scientists and Innovators in Silicon Valley and of the US West Coast Club of Hungarian Scientists in Los Angeles on Saturday. “We talked about talent management, about supporting projects launched by start-ups. We found many points of connection: in the future, we will take joint action to make sure that the Stipendium Peregrinum project can expand even further. We also agreed that R&D and innovation is the engine of the competitiveness of the Hungarian economy,” she wrote in a Facebook post. 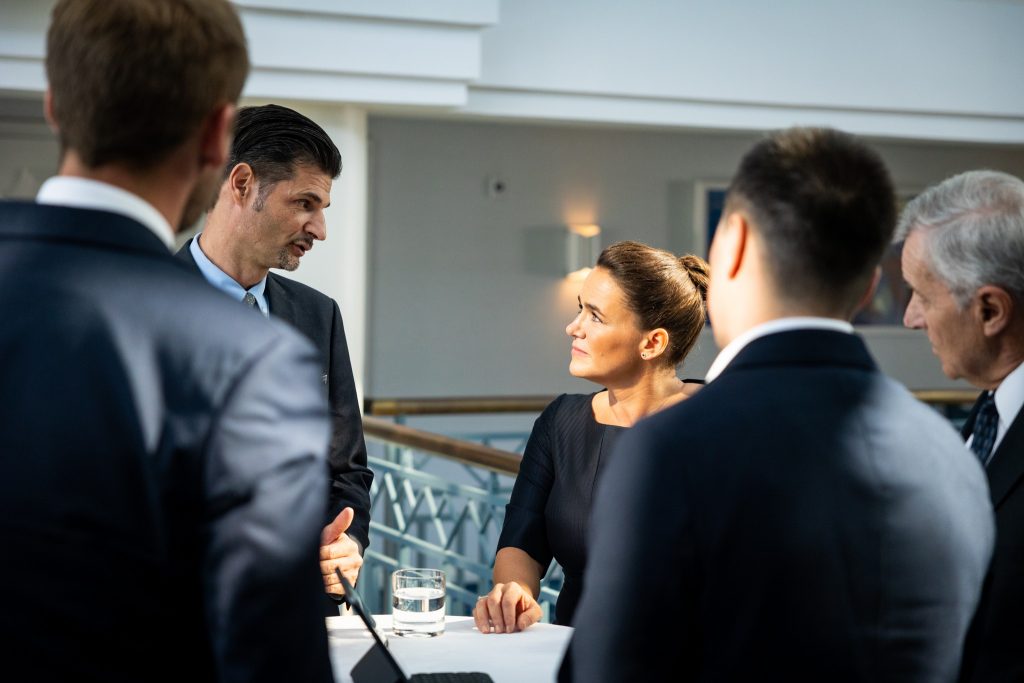 Miklós Czaun, the President of the US West Coast Club of Hungarian Scientists told Hungarian news agency MTI that in their meeting they discussed talent management and cooperation in this area. The scientist – who recently received the Friend of Hungary Award – said that they feel the attention of Hungarians and this strengthens their ties to the homeland.

Over the weekend, Katalin Novák also met American actor Mel Gibson, whom she called an American patriot in her post. 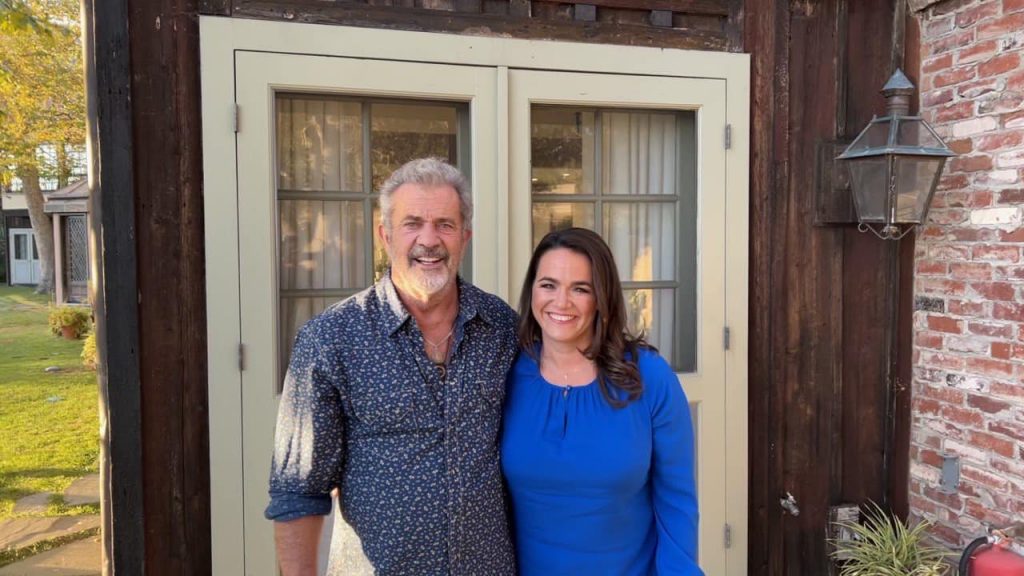 The President’s visit continued on Monday in Kansas City, where she gave a lecture on Hungarian family policy to university students and met with Dániel Sallói, who plays football in Kansas City.

On Tuesday, the President will give a lecture to students near Cleveland, and the visit will conclude on Tuesday evening with events of local Hungarians: a wreath-laying ceremony at the Kossuth statue, a meeting with a Hungarian scout troop, and a ceremony at the Szent Imre Hungarian Catholic Church in Cleveland. 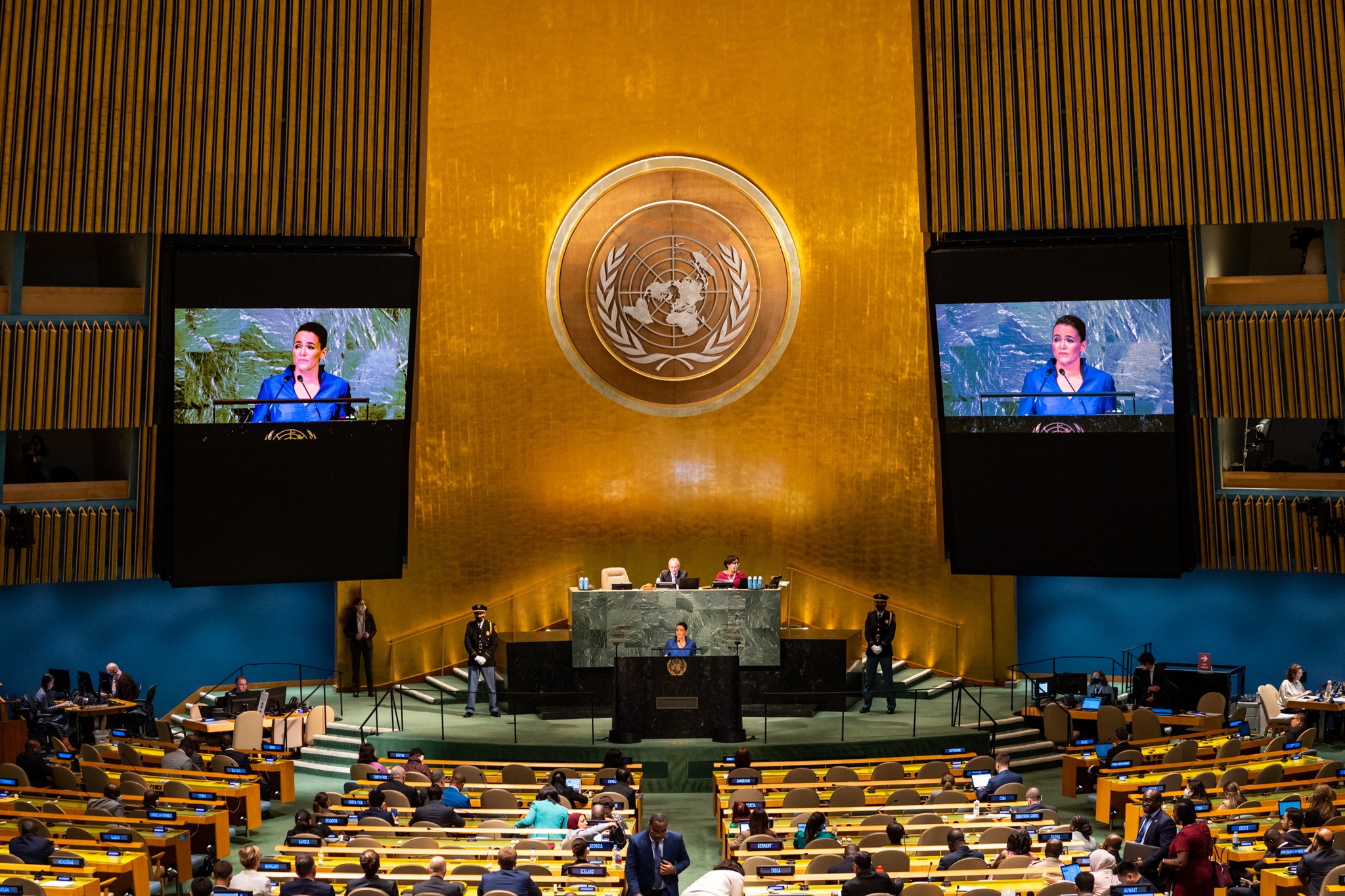 "A war only has victims, and the ones with the greatest losses are families,” Katalin Novák remarked.Continue reading