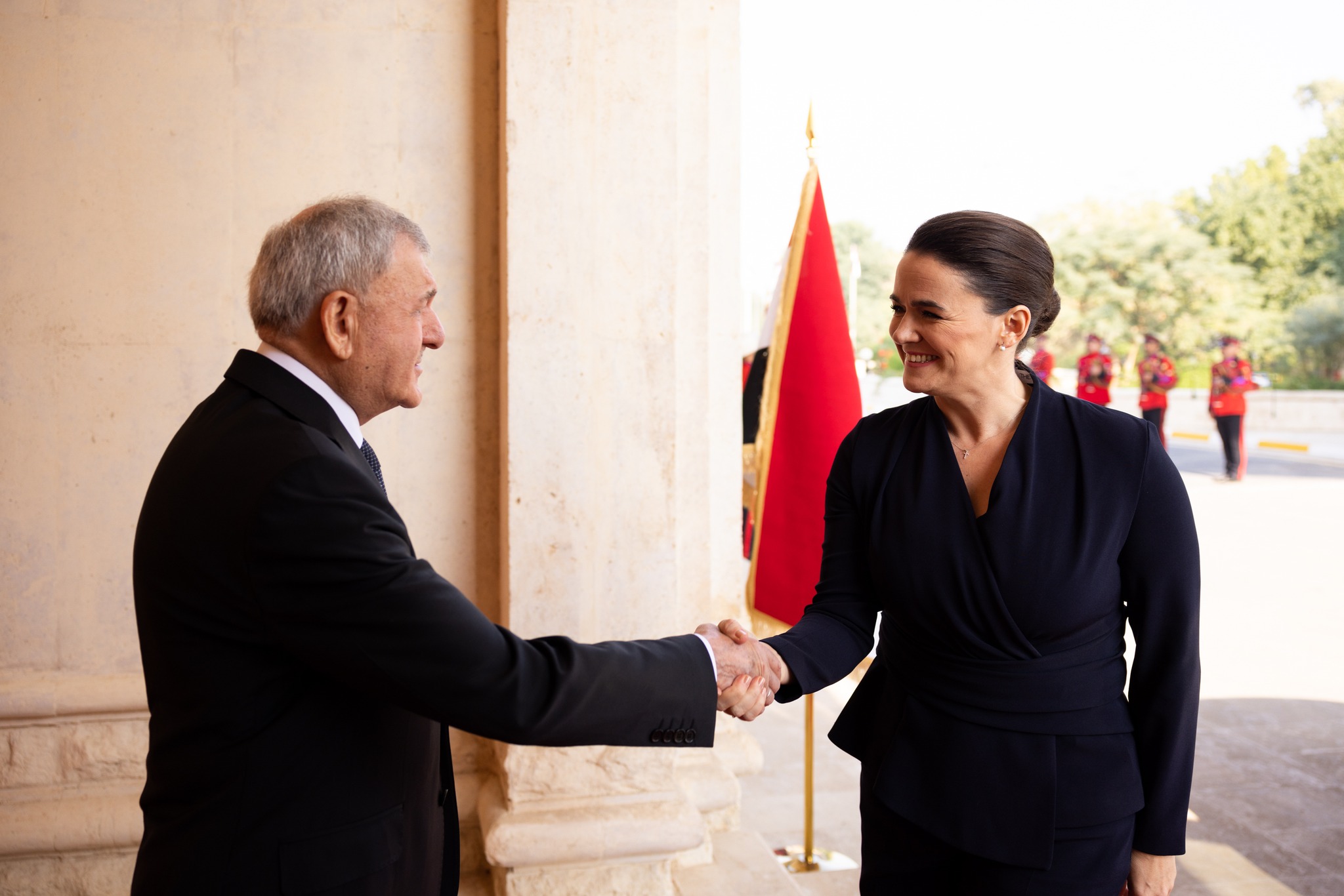 Katalin Novák, the first Hungarian President to visit the Middle Eastern country, has arrived in Iraq for a three-day visit.

The president is in Iraq from Thursday to Saturday, where she will meet Hungarian soldiers stationed there and visit humanitarian projects implemented through the Hungary Helps program. 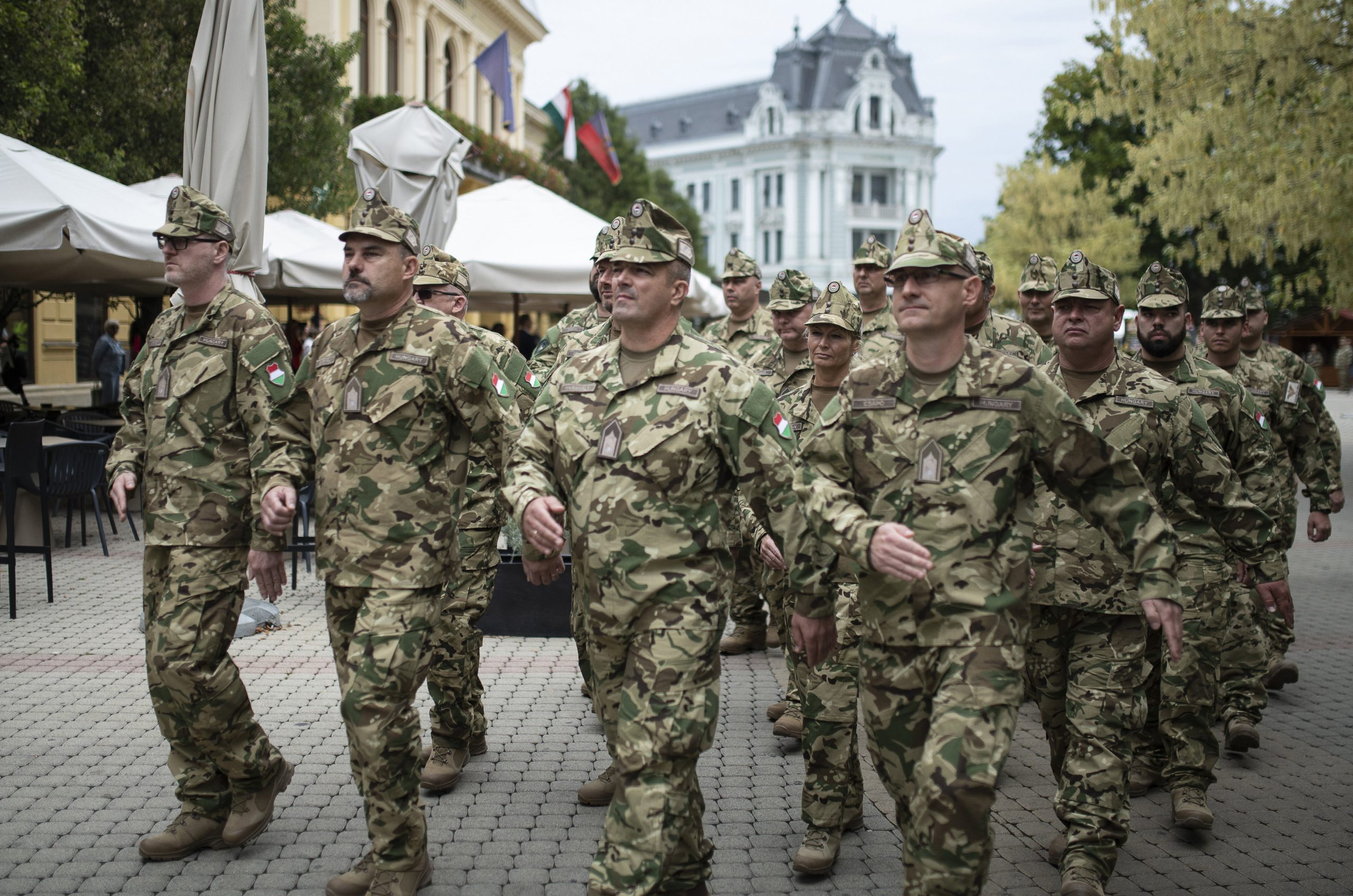 Through participating in the international coalition's operation in Iraq, Hungary contributes to the elimination of the root causes of illegal migration from the Middle East.Continue reading

On Friday, Katalin Novák met with Iraqi President Abdul Latif Rashid. “We agreed that international terrorism is a common enemy of our countries, and we condemn all forms of terrorism,” the Hungarian president wrote on Facebook.

Hungary’s commitment is not only in words, but also in deeds, with a significant military force engaged in the fight against the Islamic State,”

Historical meeting w President @LJRashid in Baghdad. We both agree that fighting terrorism is essential to preserving our democracies.I was especially proud to hear the appreciative words of the Pres regards to the troops’mission&their contribution to peace & stability of . pic.twitter.com/CTdRzwg4Fk