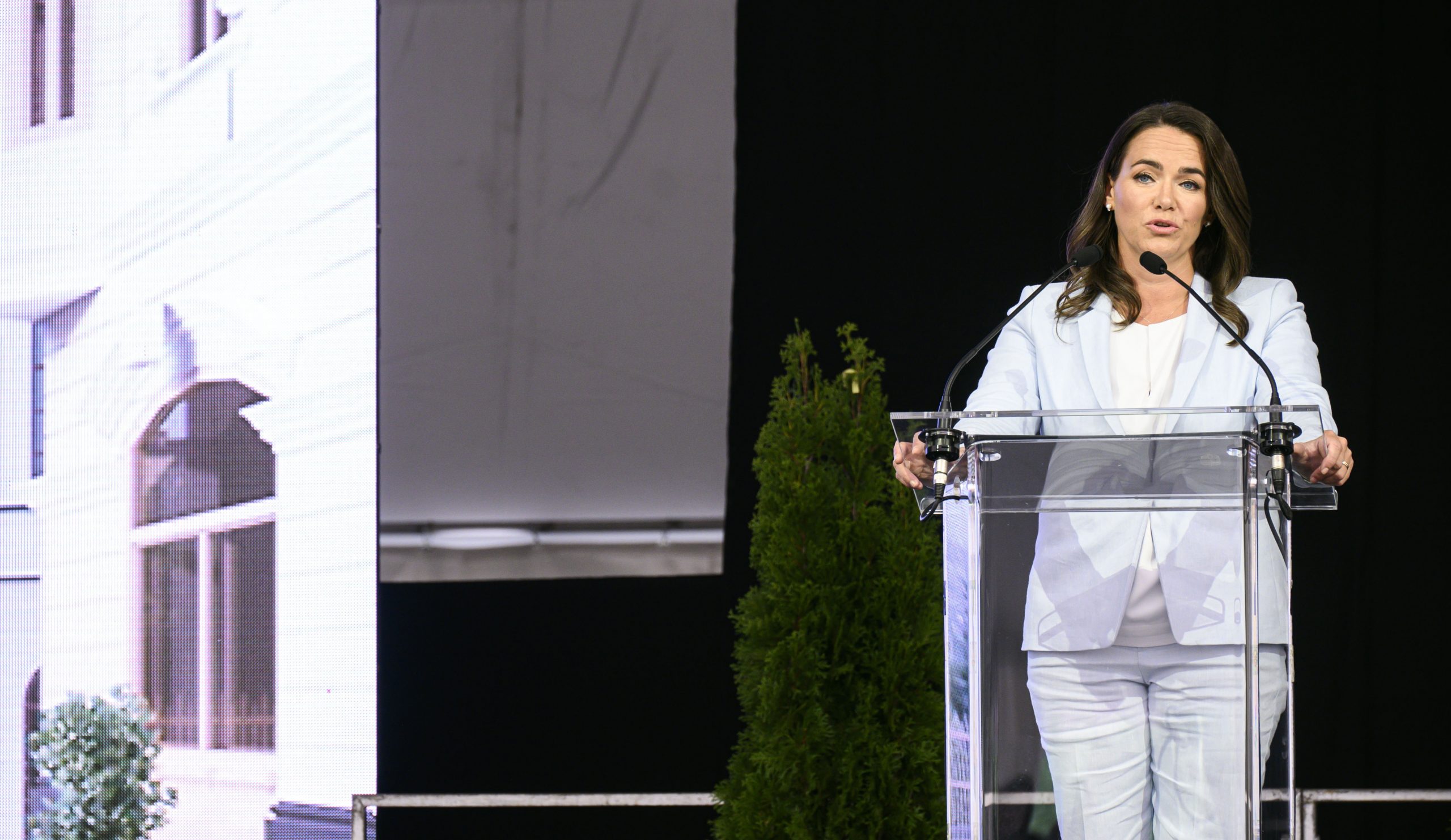 “Our Hungarian culture, our shared history, and culture are an umbilical cord connecting Transylvania to Hungary,” President Katalin Novák said at the opening ceremony of a complex of Transylvanian buildings at the open-air ethnography museum of Szentendre, north of Budapest, on Thursday.

Transylvania’s Hungarian culture is “not a thing of the past but a part of our present and key for our future”, the president said, adding that “Hungary would not be the same without Transylvania”.

Novák said she was about to leave for Romania and visit Transylvanian cities in the next few days. She said the government’s efforts “to develop the nation and strengthen the national identity” in the past 12 years made more and more people “set off and see for themselves that the nation reaches beyond the country’s borders”. 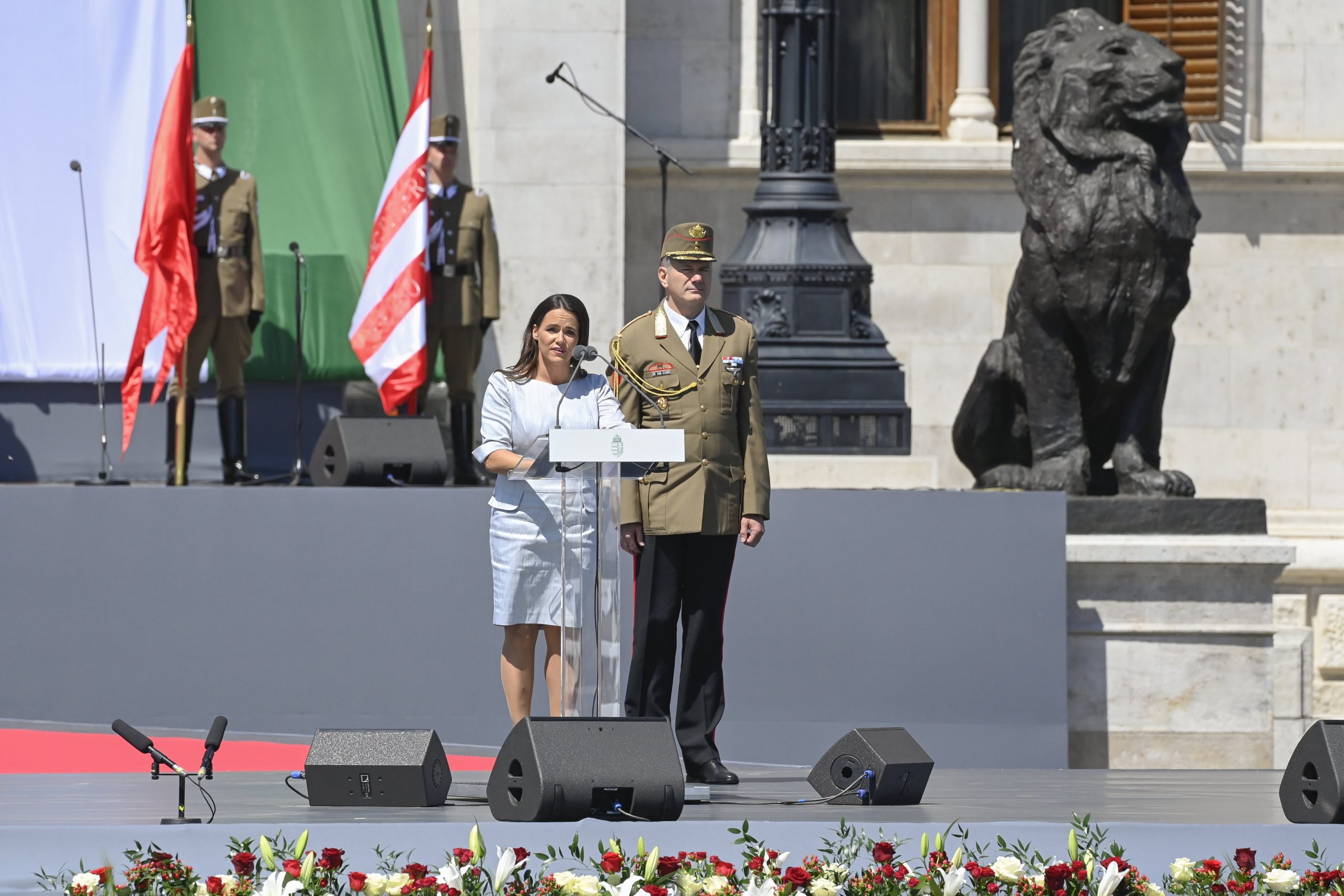 A pro-government commentator and his left-wing counterpart both note the new president’s fierce condemnation of ‘Putin’s aggression’ against Ukraine in her inaugural speech.Continue reading

Novák called for efforts in the next decades to “preserve our shared heritage, culture, our Hungarian language because all that makes up the ties to our homeland”.

The new complex presents six buildings from a small town in Transylvania, five peasant houses from a village, a church, a school, and a community building.