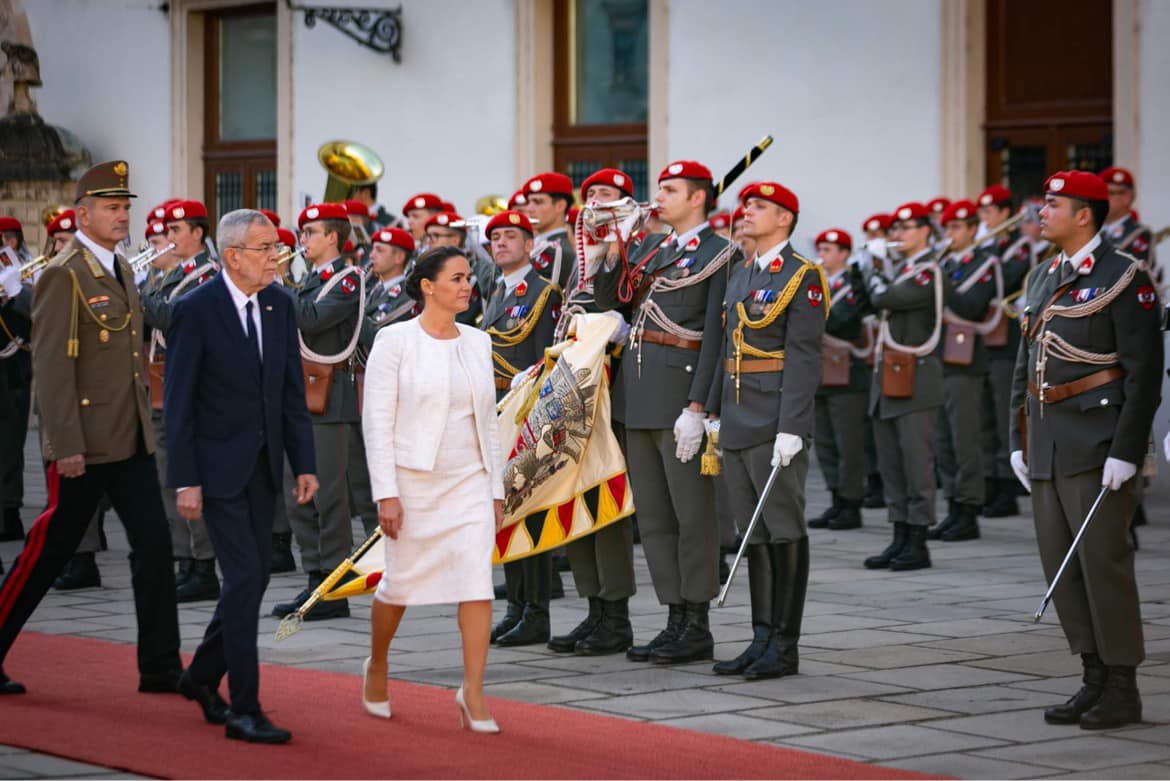 According to Novák, they are both committed to a stable relationship between the two countries, so that they can be as strong an ally as possible at the heart of Europe. The war in Ukraine, the situation of Hungarians in Transcarpathia, the need for energy independence, the issue of migration, and the importance of continuing the enlargement process in the Western Balkans were also on their agenda.

Novák emphasized that it is important to distinguish between refugees, legal economic migrants, and illegal immigrants. She stressed that she and the Austrian President agree that supporting refugees is a humanitarian task, that legal economic immigration is a national competence, and that illegal migration needs to be tackled with determination.

“Europe needs open internal borders and secure external borders,” Novák stressed, adding that Hungary’s position is that in order to stop illegal migration, the southern borders must be strengthened, with a focus on the Serbian and northern Macedonian borders.

Hungary’s position on the Russian-Ukrainian war is clear, said the President, stressing that Hungary condemns Russian aggression, the armed attack on a sovereign independent country, does not recognize the annexed territories as belonging to Russia, and supports Ukraine in the current struggle.

“The escalation of the war is a real threat, and we agree with neutral Austria that we need a just peace acceptable to all as soon as possible,”

“I am delighted to have been the first official foreign guest at the Hofburg following the re-election of President Alexander Van der Bellen in October, and I would like to congratulate him on this! I am looking forward to our four and a half years of collaboration, in which we wish to assert stability in Austrian-Hungarian relations,” Katalin Novák wrote on Facebook.

We can achieve results in family policy with education and by emphasizing the importance of human life, Novák said in her lecture to students at the Catholic University ITI later that day.

According to MTI, she spoke about the importance of the traditional family model, the role of grandparents, and the compatibility of having children, family life and career, comparing the former to a fast train that cannot be boarded after a while, while in her opinion it is possible to get on the “professional train” later. 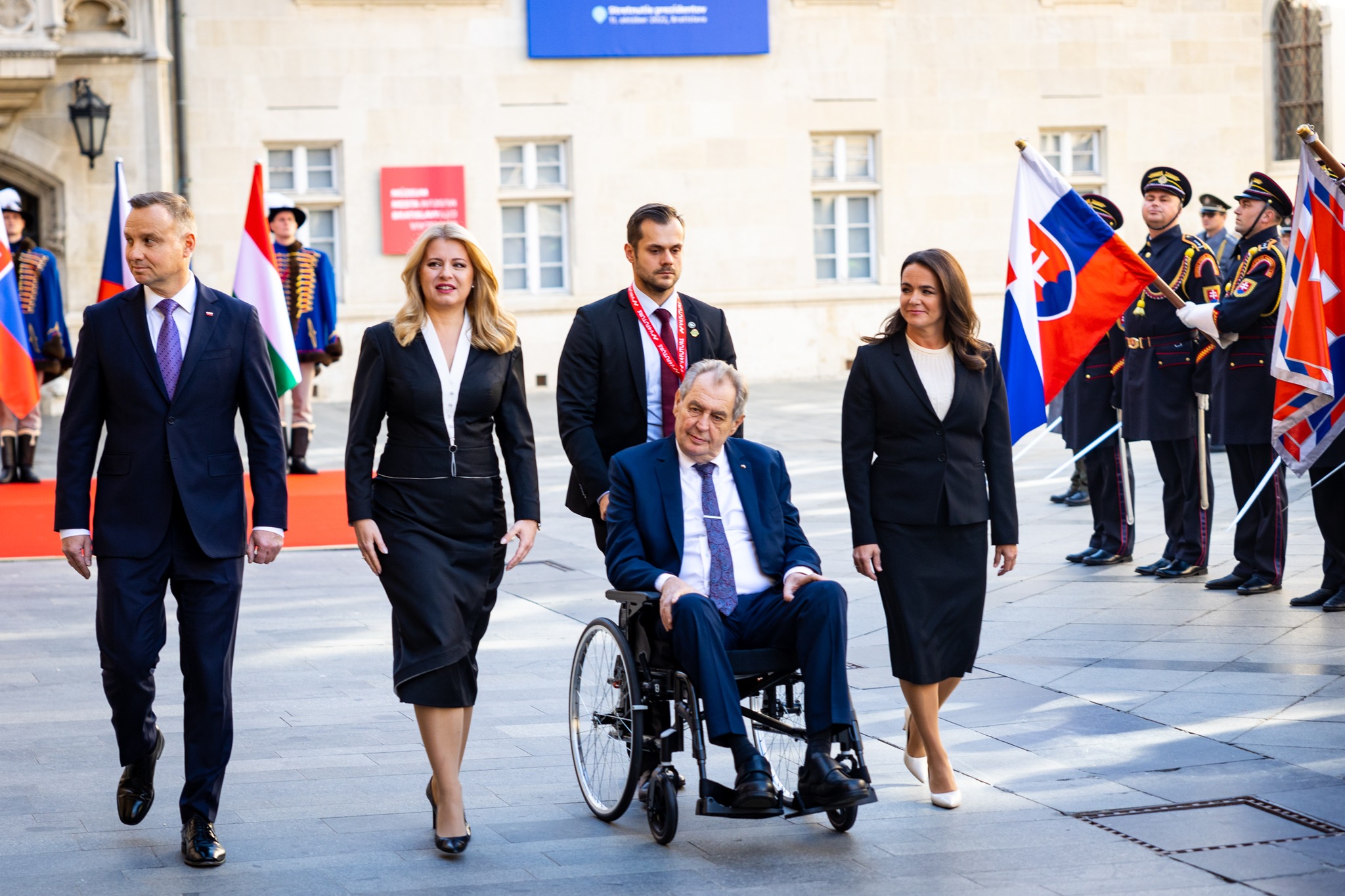 The V4 heads of state condem the recent Russian attacks on civilians.Continue reading