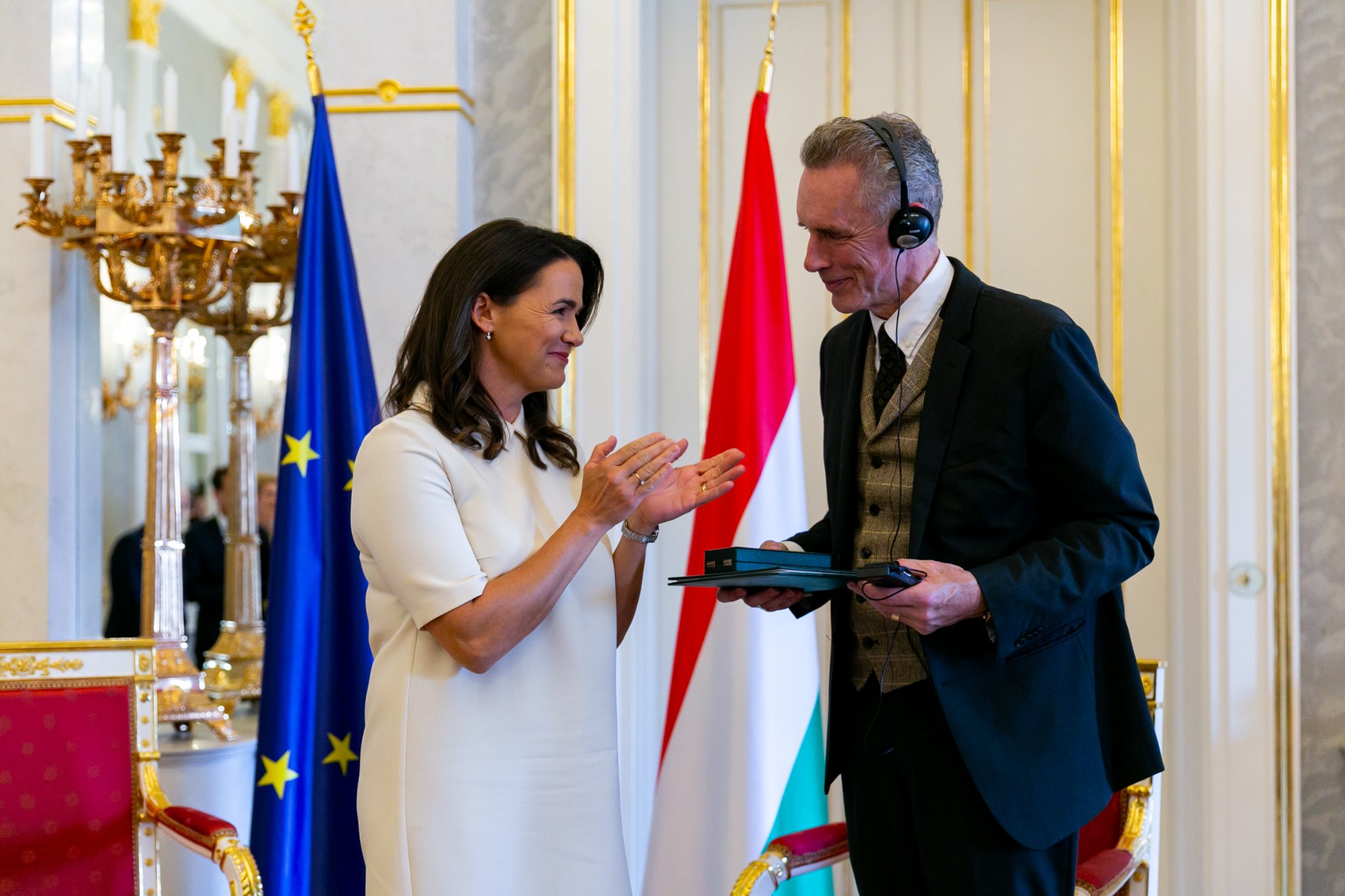 Jordan Peterson, Canadian psychologist and best-selling author, has been awarded the civilian class of the Grand Cross of the Order of Merit of Hungary, according to the Wednesday evening edition of the Hungarian Gazette (Magyar Közlöny).

President of the Republic Katalin Novák awarded Peterson the civilian class of the Grand Cross of the Order of Merit of the Republic of Hungary “in recognition of his outstanding scientific work in the field of clinical psychology, as well as his exceptionally dedicated and influential activities in the defense of creative freedom and the education of youth.”

Jordan Peterson is a Canadian clinical psychologist, YouTube personality, author, and professor emeritus at the University of Toronto. Peterson began to receive widespread attention as a public intellectual in the late 2010s for his views on cultural and political issues, often described as conservative. The New York Times wrote in a 2018 article that “the messages he delivers range from hoary self-help empowerment talk (clean your room, stand up straight) to the more retrograde and political (a society run as a patriarchy makes sense and stems mostly from men’s competence; the notion of white privilege is a farce).”

As we reported, Peterson made a personal appearance at the office of the President of the Republic a few days ago and gave a lecture there. Novák wrote in a Facebook post about the event that “Jordan B. Peterson, a world-renowned thinker and clinical psychologist gave an exciting lecture in our midst today. The Sándor Palace is more than an office, it’s a symbolic place that also provides space for thinking, and building a broad-minded community that understands each other.” 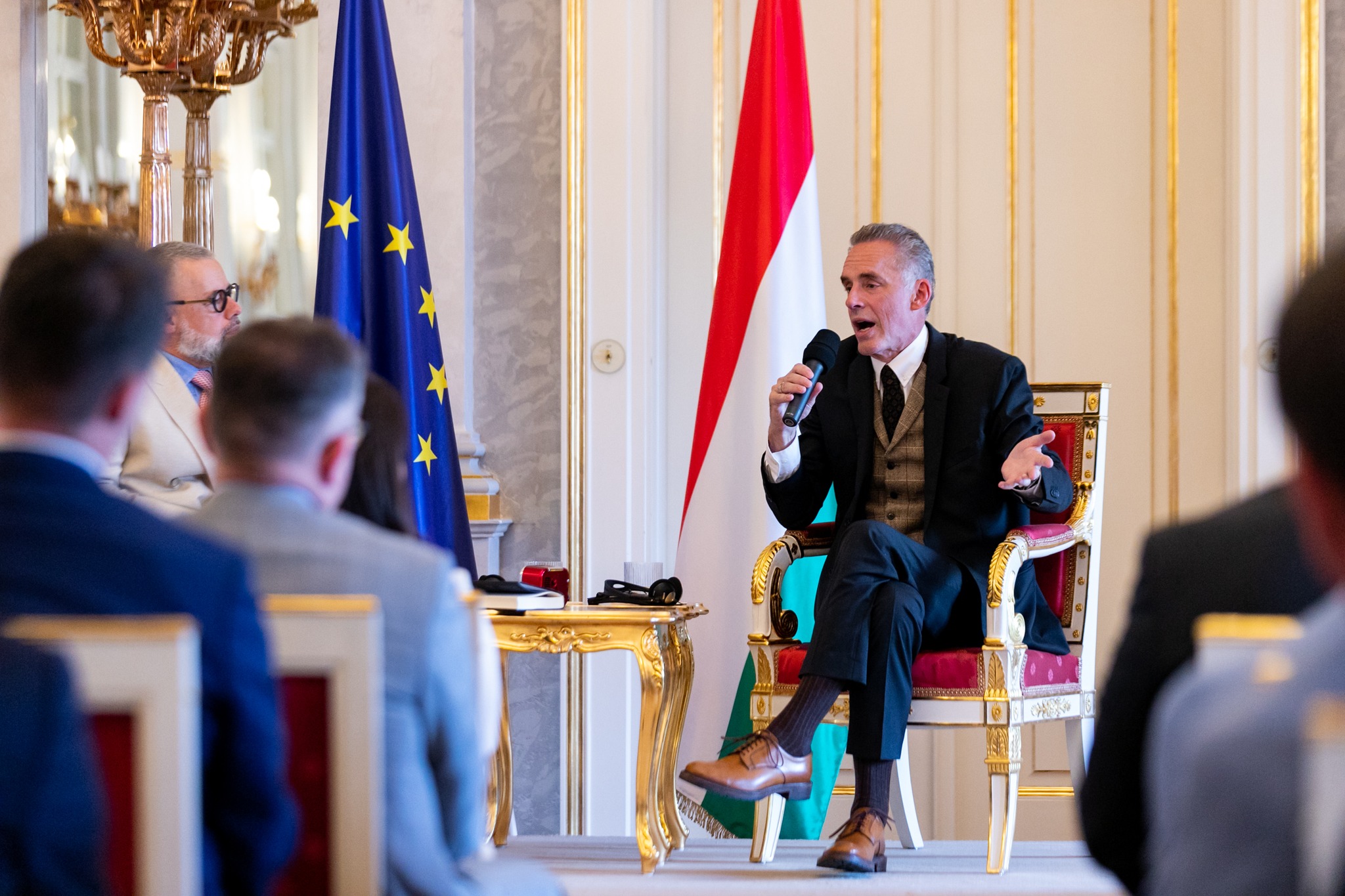 World-renowned thinker and clinical psychologist, Jordan B. Peterson, gave an exciting lecture at the Sándor Palace, the official residence and workspace of the President of Hungary.Continue reading