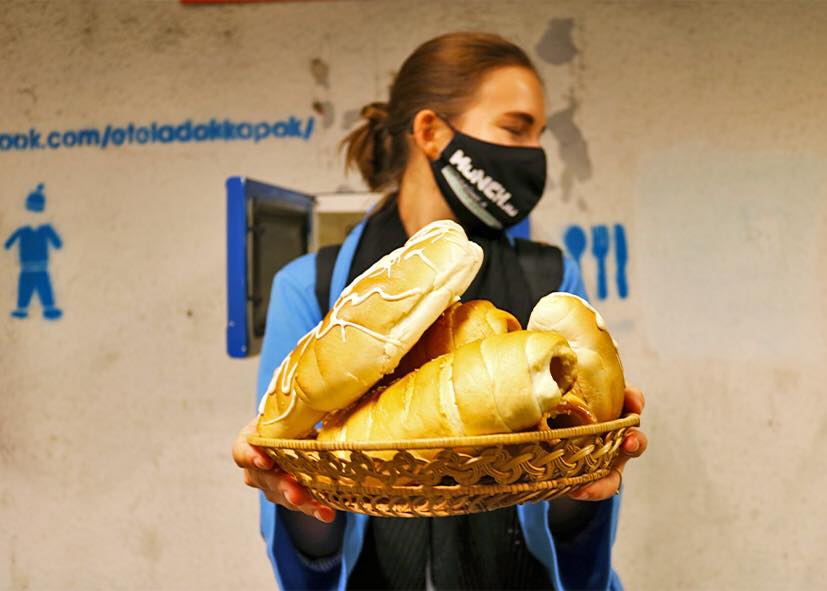 One-third of food produced in the developed world never reaches the consumers, President János Áder said in his Blue Planet (Kék bolygó) podcast on Monday, in a discussion with the developer of Munch, an app designed to reduce food waste.

While easing the burden on the environment, the app developed by university students also offers a good deal to consumers and restaurants, he said.

The app is operational in Hungary and Romania’s Transylvania region, he said. So far, it has saved some 60,000 portions of food from being wasted, he added. 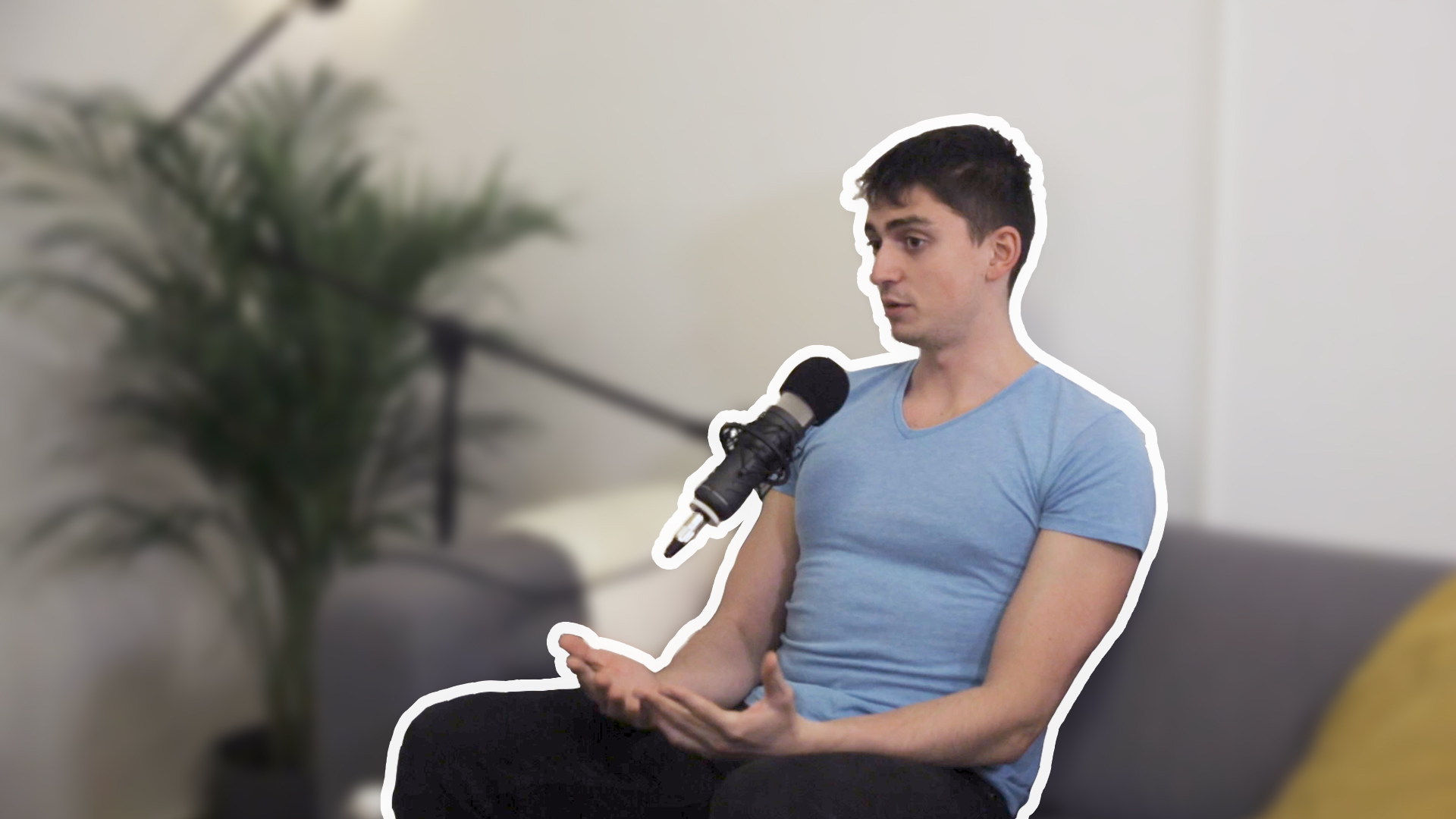 Bence Zwecker is a cofounder of the student-led startup Munch, whose main aim is to fight food waste by ‘rescuing’ the surplus food of cafes, restaurants, hotels and grocery stores. The podcast is made by the Friends of Hungary Foundation, in collaboration with Highlights of Hungary and Future: Hungary. Continue reading

While several businessmen have invested 30 million forints (EUR 83,000) in the app, the developers are on the search for further seasoned players seeing environmental protection as a business opportunity rather than charity work, Wettstein said. They are also working on a strategic partnership with the Food Bank, and with the Maltese Charity to provide food packages to those in need, he said.