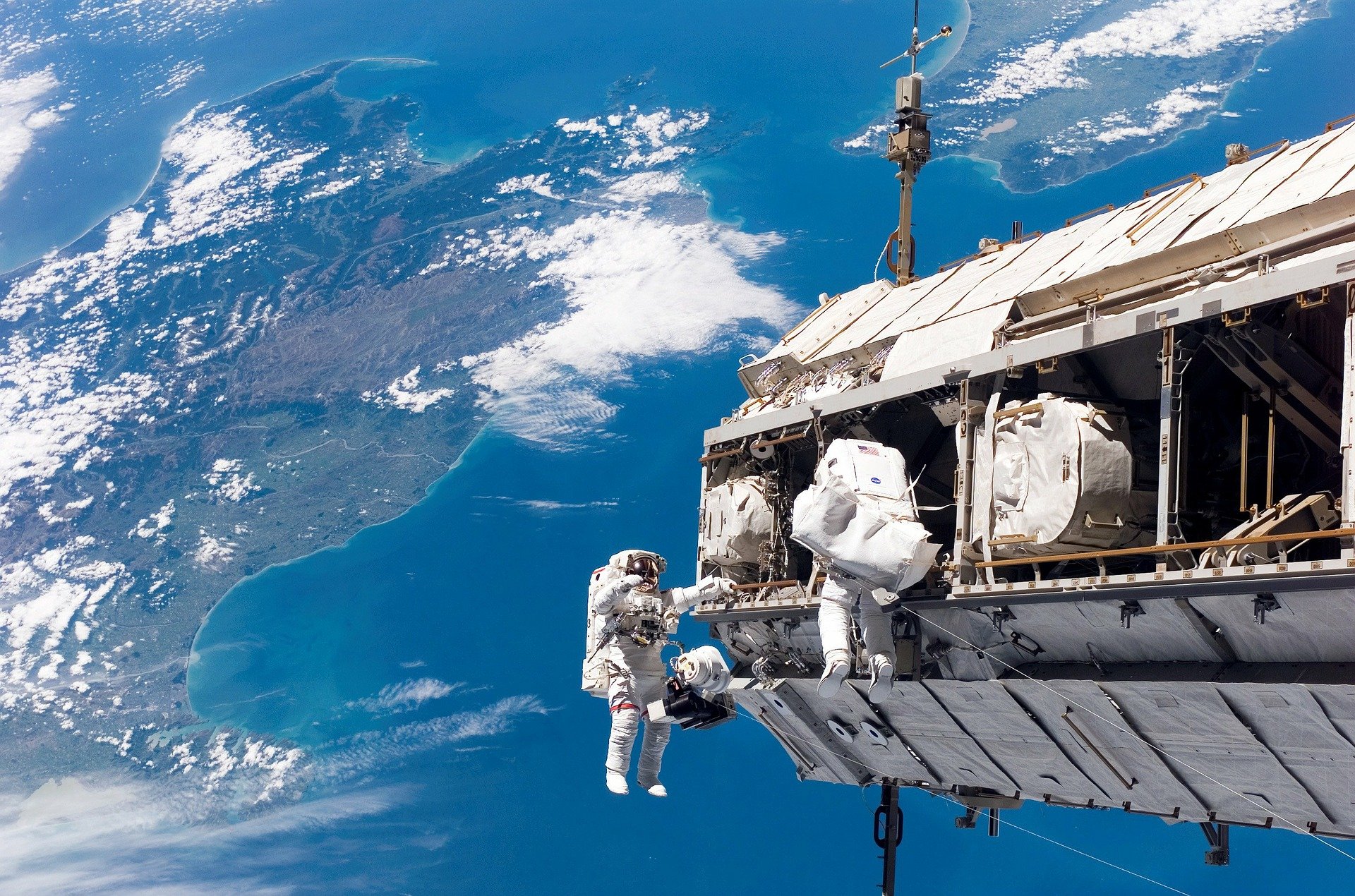 Preparations have started for the implementation of Hungary’s space strategy with the aim to send a Hungarian research astronaut to the International Space Station (ISS) by the middle of the decade, Foreign Minister Péter Szijjártó said in Porto on Friday.

The ministry said Szijjártó had told a ministerial meeting of the European Space Agency (ESA) that earlier this year, the Hungarian government approved the country’s national space strategy for the next ten years. The selection of a Hungarian astronaut has started, with an application deadline set at the end of January.

The mission will be part of a comprehensive scientific programme, he said. The astronaut’s tasks will include carrying out tests in dosimetry, materials science, space biology and pharmeceuticals. Additionally, the astronaut will be tasked with the installation of a device currently being developed in joint Hungarian-Russian cooperation for improved weather forecasts in space.

Szijjártó also said that the government had set up a fund to support companies operating in the sector. Additionally, seventeen universities have cooperated in launching an educational programme on space science.

Related article
New Hungarian Astronaut to Be Selected Next Year 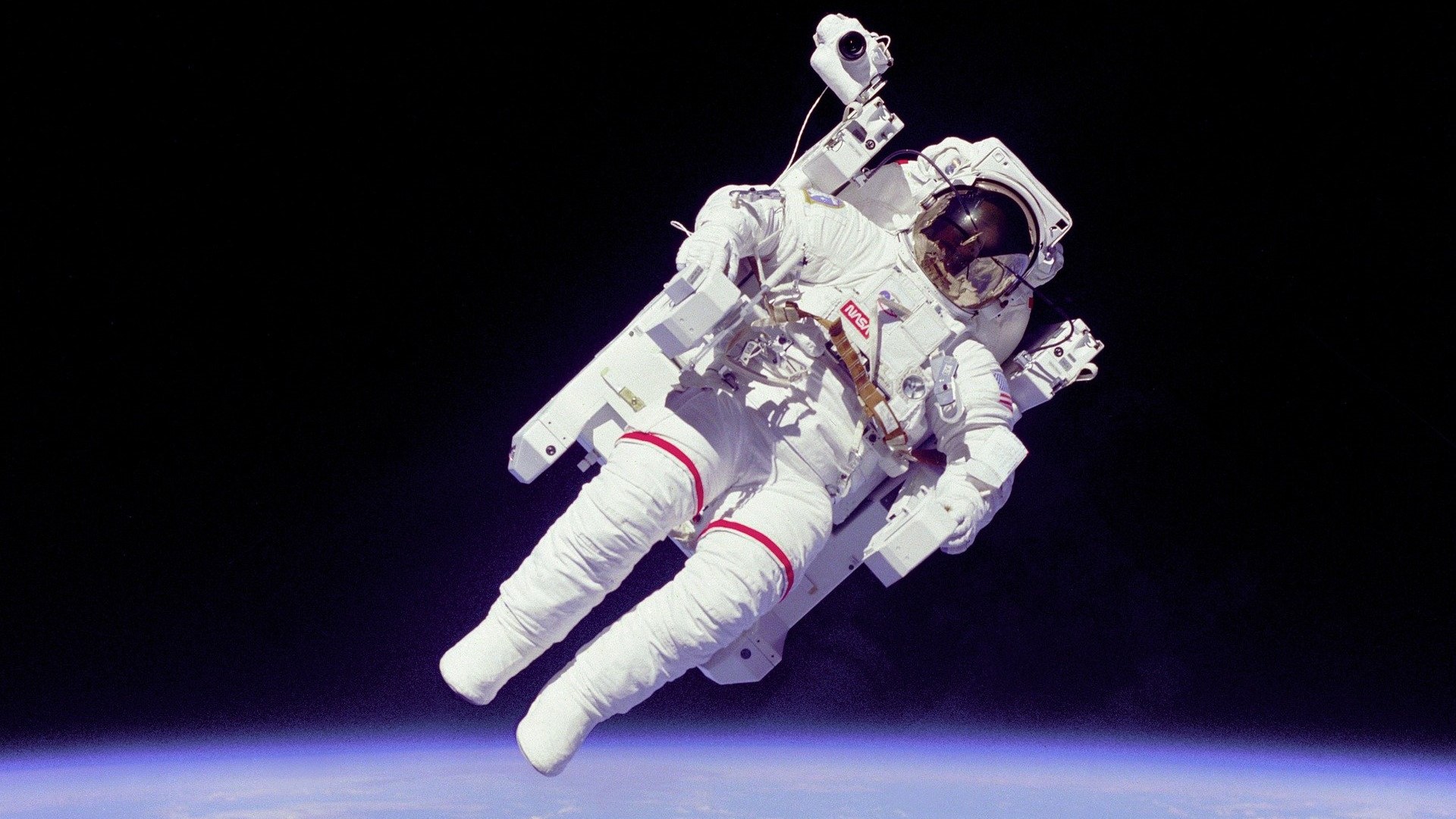 Hungary has quadrupled its space programme spending since joining the European Space Agency in 2015.Continue reading

He also said that Hungary had recently signed a strategic agreement for space research cooperation with French-Italian joint venture Thales Alenia Space which will enable Hungarian companies to participate in the operation of one of the world’s largest satellite fleet.

featured image illustration via via Pixabay