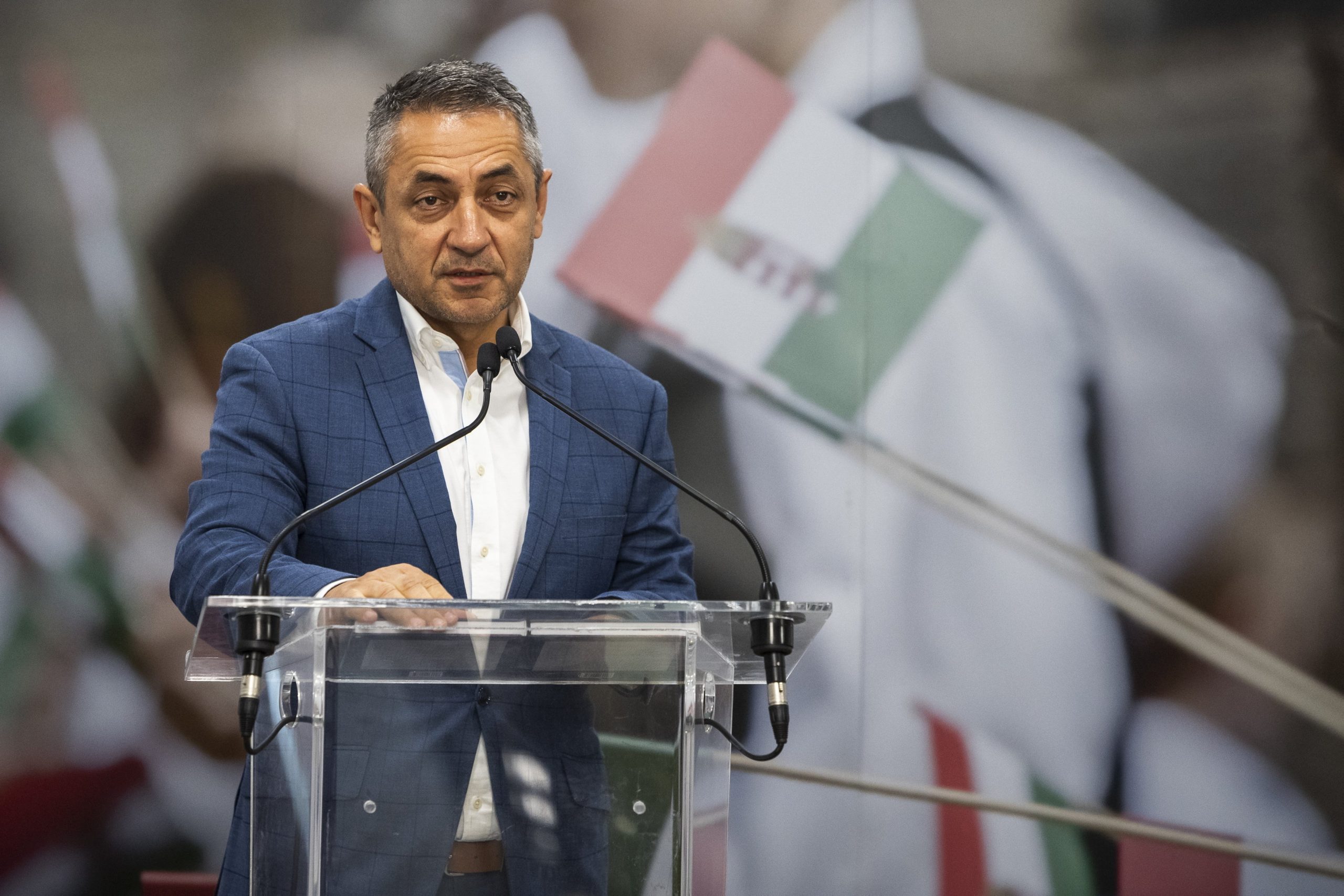 The general election this spring will be crucial for the future of all Hungarians, Árpád János Potápi, the state secretary in charge of policies for Hungarian communities abroad, said on Sunday.

Potápi said the whole Hungarian nation, not only the motherland, “must keep moving forward, not backwards”.

Ever since Hungary has had a nationally minded government, the Hungarian nation has been strong and united, he said in a video posted on Facebook.

“We consider ethnic Hungarians abroad indivisible parts of the nation, and we’re helping them keep their identity and prosper in their homelands,” Potápi said.

The state secretary noted that the government supported them in developing their institutions, including creches, kindergartens, and schools, and promoted their businesses. 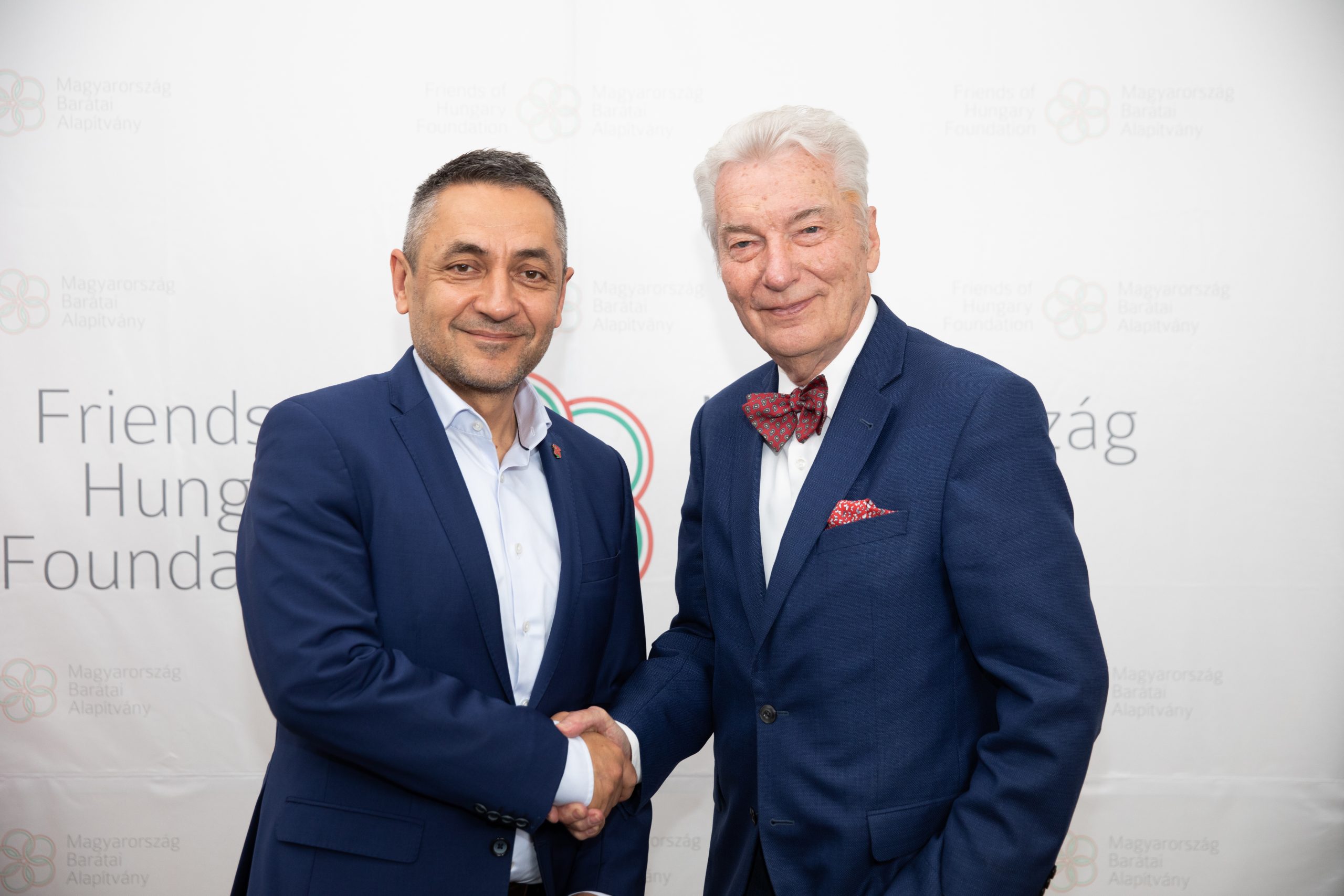 Potápi said the situation was in marked contrast to the period of left-wing rule before 2010.

“The left-wing always aims to serve foreign interests rather than promote the rise of the Hungarian nation,” he said.

Ferenc Gyurcsány, the former prime minister, “who now wants to return to power, pursued a hate campaign against ethnic Hungarians abroad, and he would deprive them of their Hungarian citizenship,” he said.

The “designated leader of the left-wing” would settle migrants in Hungary rather than help ethnic Hungarian communities, Potápi said.

The state secretary appealed to ethnic Hungarians abroad to register and take part in the elections.