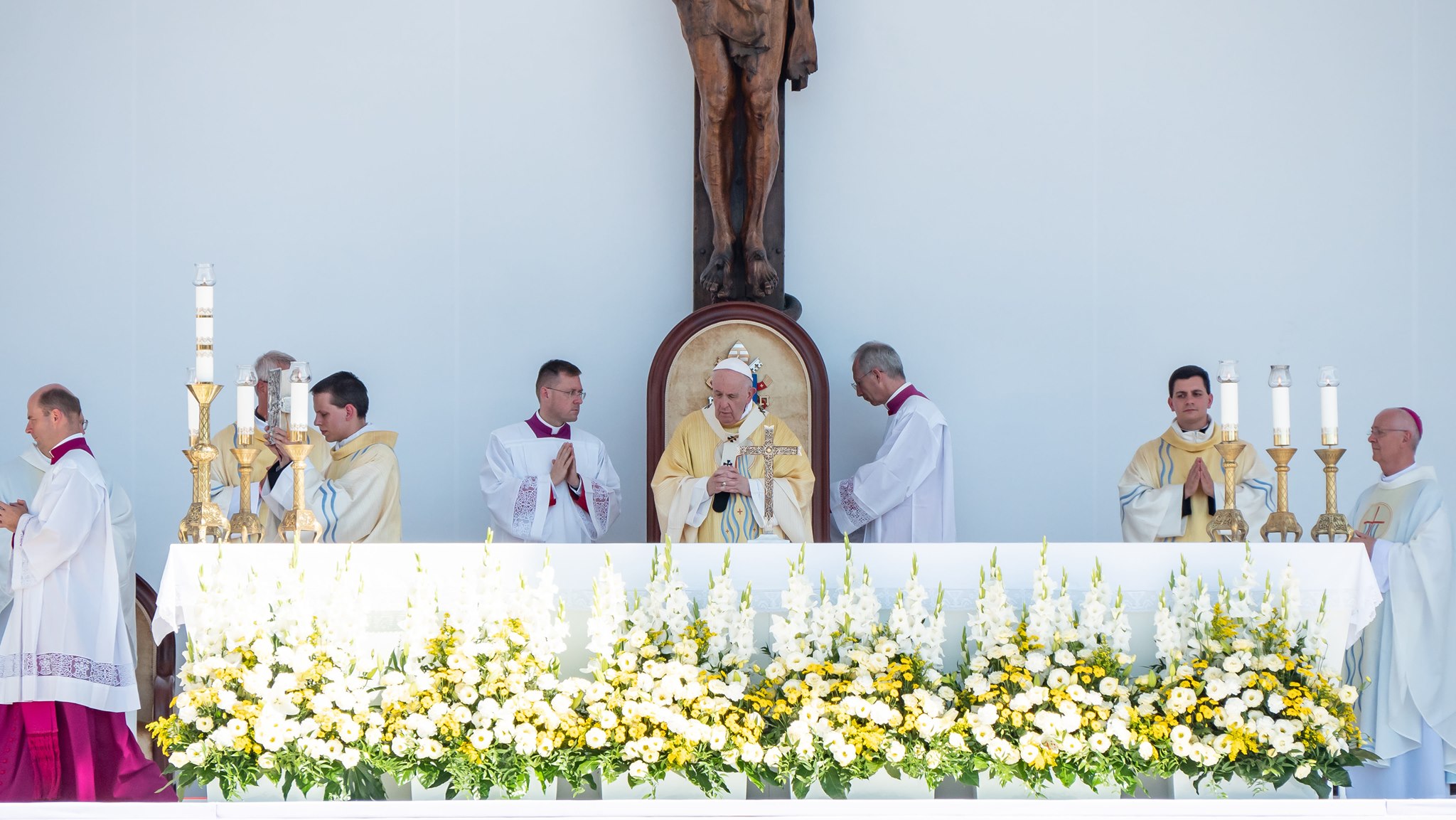 A conservative commentator believes that Rome and Budapest are ideological allies in the ‘battle against consumerism’. A liberal pundit, on the other hand, thinks that Pope Francis and PM Orbán embrace very different values.

Magyar Nemzet’s Levente Sitkei writes that defending national, European, and Christian values is one and the same project. He goes on to surmise that the ‘West’ has abandoned Christian values and embraced ‘materialism and consumerism’ instead. Hungary, on the other hand, is still defending traditional Christian, European and national values. In this battle, Rome and Budapest are allies, and only Christian values can lead humanity back to an ethical life, he suggests. In an aside, Sitkei accuses the ‘atheist’ Left of having falsely suggested for months that Pope Francis intended to avoid meeting Hungarian government politicians. Trying to drive a wedge between Rome and Budapest, he writes, is sheer political propaganda.

On 444, Péter Sárosi thinks that Pope Francis and PM Orbán endorse values and ideologies which are diametrically opposed. The liberal human rights activist acknowledges that the Hungarian government strongly supports Christian churches and Christian organizations, but sees this only as an effort to use them for the government’s political purposes. Pope Francis represents values very different from those of the Hungarian Prime Minister, he suggests. He describes Pope Francis, “a migrant himself”, as a leader calling on states to offer refuge to foreigners, help the poor and tolerate gays. Those values, Sárosi concludes, represent the opposite of Prime Minister Orbán’s political agenda. 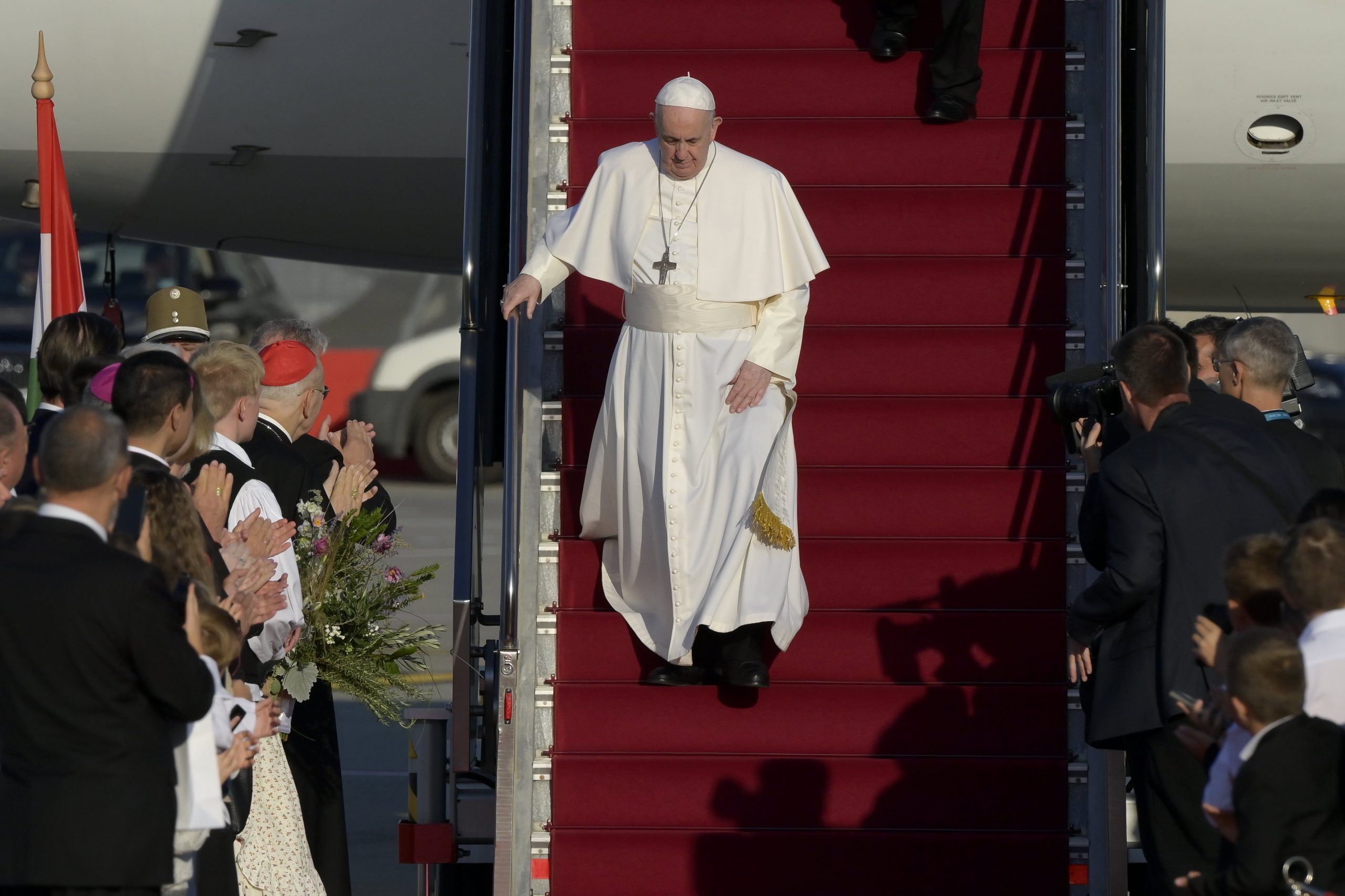 Opposition-leaning commentators accuse the Orbán government of using religion for political purposes, and contrast it with Pope Francis, whom they describe as an authentic believer. A pro-government analyst believes their criticism is disingenuous.Continue reading