Fidesz Victory Very Likely, According to Final Polls before Election 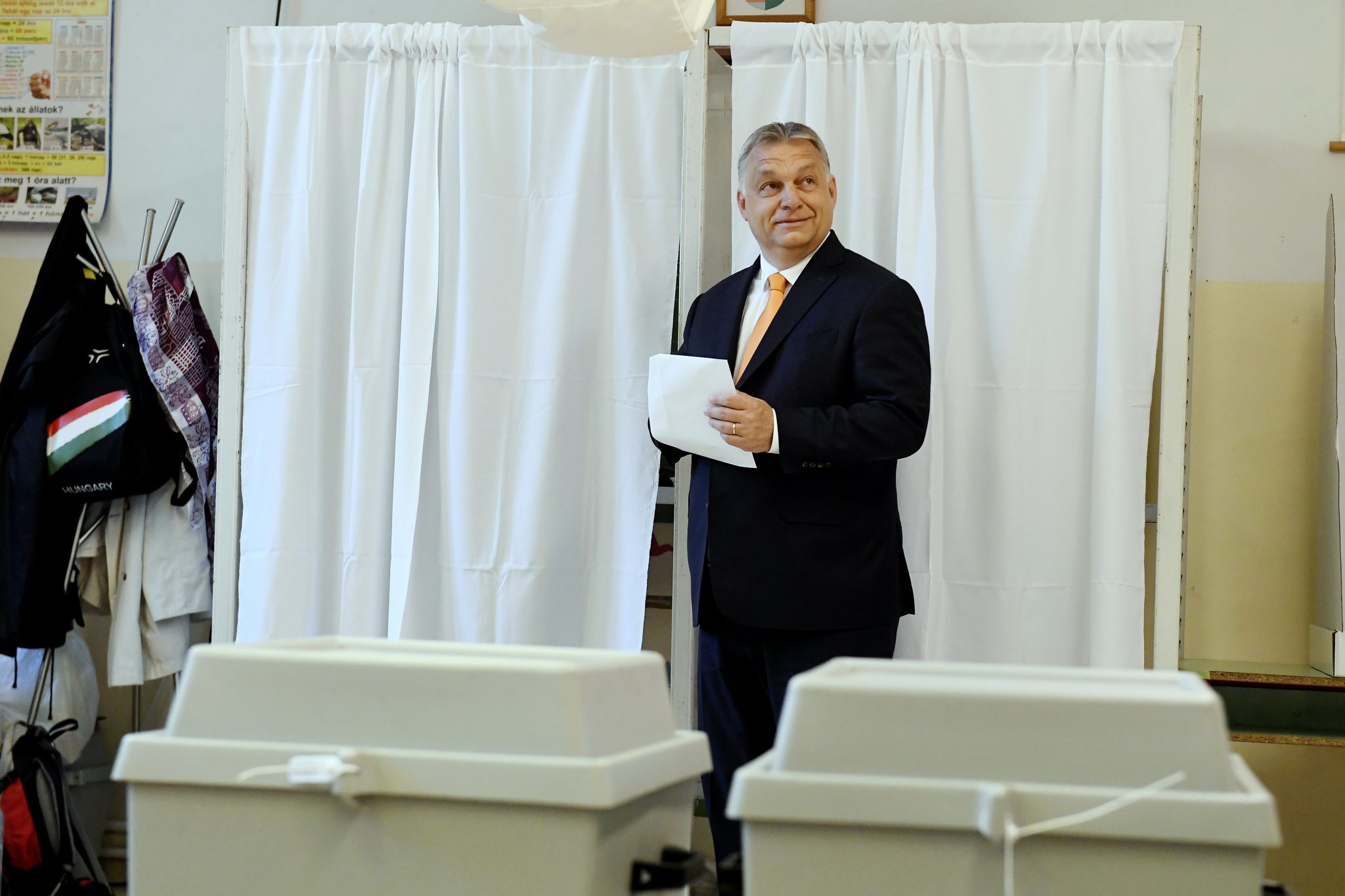 Most pollsters agree that Fidesz-KDNP is the clear favorite to win on April 3. While Medián and the pro-Fidesz think tanks predict a confident victory for the ruling side, liberal and left-leaning institutes found that the two major blocks are closer to each other, and the race is still open, although Fidesz-KDNP is up in front. After winning three times in a row, their two-thirds victory is considered to be unlikely but not impossible. Two days prior to the election, here is our most recent (and final) summary.

Medián, considered to be liberal leaning by some but with a proven record of being one of the most reliable pollsters, found that it is “almost certain” that ruling Fidesz will win the Sunday’s general election, though by what margin is hard to tell.

Medián has also put together a seat estimation in light of the poll results. According to their forecast, Fidesz-KDNP would bag 128 seats, while the opposition would only claim 71 mandates, meaning that their alliance would consist of 20 DK, 14 Jobbik, 13 Momentum, 12 MSZP, 7 Párbeszéd, and 5 LMP lawmakers. 133 seats are needed for a two-thirds majority in the Parliament.

In addition, both the satirical, government-critical Two Tailed Dog Party (MKKP) and far-right Mi Hazánk will be close to reach the threshold but stay below it, as both were at 4% among committed voters.

Three pro-Fidesz pollsters anticipate an easy Fidesz win, but not by two-thirds

Support for the ruling alliance stood at 49% among decided voters expressing an intention to vote in Sunday’s general election, while support for the united opposition is 44%, according to the pro-Fidesz Századvég Institute. The Two Tailed Dog Party (MKKP) and Mi Hazánk were each at 4%.

In addition, at a conference on Monday, all three major pro-Fidesz pollsters agreed on Fidesz-KDNP’s victory. The director of Nézőpont Institute (with the most accurate prediction ahead of the 2019 EP Elections) said that “serious pollsters anticipate a Fidesz lead and victory … though none anticipates Fidesz winning a two-thirds majority, which will give the left wing a reason to be happy.” Another professional from the think tank said their poll among decided voters shows 47% in support of Fidesz against a 42% support for the joint list of the opposition alliance.

The director of the Center for Fundamental Rights said that they “calculate between 110 and 120 mandates to be won by Fidesz” out of 199 seats. Századvég’s vice-president claimed Fidesz had “quite a decent advantage,” adding that “it’s clear we can looking forward to a Fidesz-KDNP victory over the united opposition.”

41% of the total voting age population support the ruling alliance, while the opposition alliance has 39% in this matter (which is the highest rate since the primaries), liberal IDEA Institute found.

Fidesz leads among decided voters too (50% vs. 45%). In this matter, the opposition alliance’s support has also increased (by 2%) in comparison to one month ago.

According to IDEA, neither Mi Hazánk nor the Two Tailed Dog Party would enter parliament on Sunday (3% and 2% respectively).

Publicus, Republikon and Závecz: Fidesz’s lead is within margin of error

According to Republikon’s latest poll, in the total population Fidesz claims 35%, while the opposition alliance 33%, and 3% would vote for ‘other parties,’ this being within the margin of error, according to the think tank, led by a former liberal (SZDSZ) politician. Meanwhile, some 29% are still undecided or refused to reveal preferences.

Republikon also interviewed people about emigration possibilities in light of the elections’ outcome. In response to the question: “If Viktor Orbán remains in power after the elections, would it be worth it to stay in this country?” more than one quarter (27%) of all the voters answered with no.

In addition, (39%) agreed with the statement that “wages in Hungary are so low that it is impossible to make a living.” While, 32% agreed that “in the last 12 years Viktor Orbán has completely dismantled the democracy in the country, so it is not worth living here.”

Left-wing Publicus (the only group that measured the eventual winner, Gergely Karácsony’s chances, which were basically equal to István Tarlós’ at the 2019 municipal elections) also detected a 2% Fidesz-KDNP advantage (33% vs. 31%). The rest either didn’t respond or would not vote.