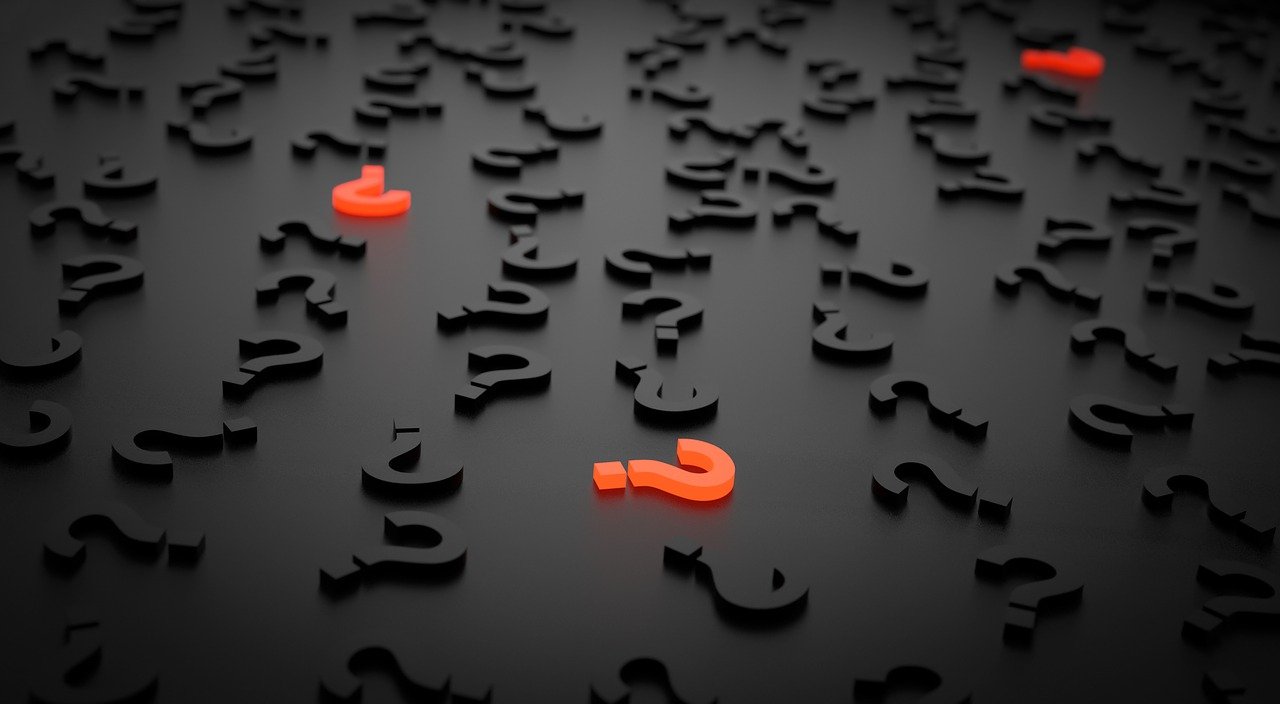 According to a new study released by the conservative thinktank Századvég, Hungarians reject almost all planned and already imposed sanctions against Russia.

In the context of the Russian-Ukrainian crisis, the European Union has decided to impose sanctions against Russia. Meanwhile, it has emerged that the sanctions already imposed have not lived up to expectations and have instead plunged EU member states into crisis as attempts to divest from Russian energy sources have led to extreme uncertainty and increases in oil, electricity and gas prices, Századvég states.

The survey conducted on the sample of 1000 shows a resounding 81% opposition to the European Union and its member states sending arms to Ukraine, and the same level of opposition to banning Russian tourists and tourism from Europe. Only 16% and 17% of respondents agree with these two proposals.

The thinktank’s research shows that

the vast majority of Hungarians want to see peace in their neighborhood, however, in their view arming Ukraine has the opposite effect, and in fact it contributes to prolonging the war, resulting in further human casualties and weakening Europe’s economy by generating war inflation.

In addition, the absence of Russian tourists would also have a negative impact on European tourism revenues and thus on the continent’s economic indicators, claims the study. 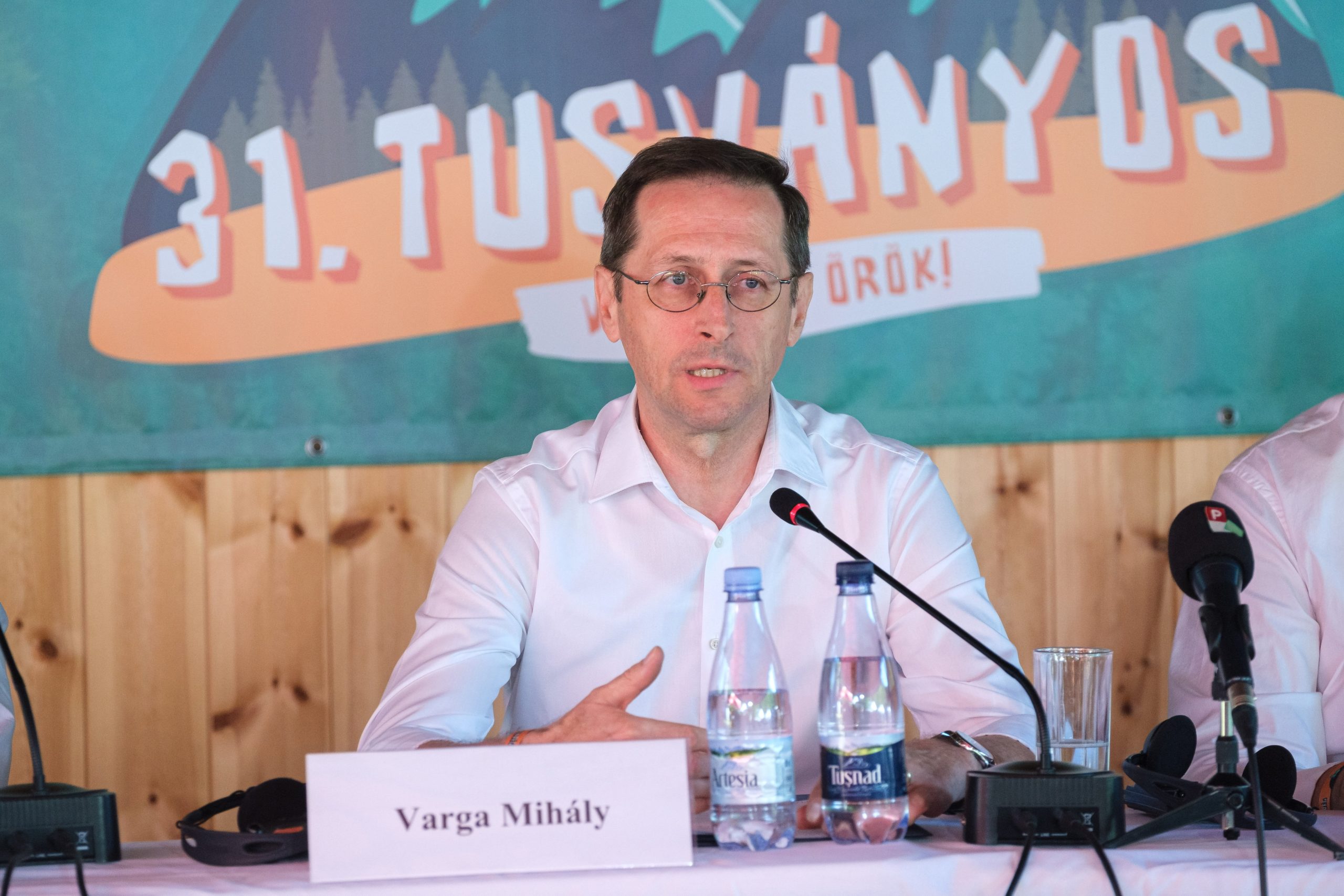 The results of the survey show that only one of the retaliatory measures enjoys majority support: 57% of respondents agree with the clampdown on the assets of Russian billionaires and oligarchs, while 37% disagree.