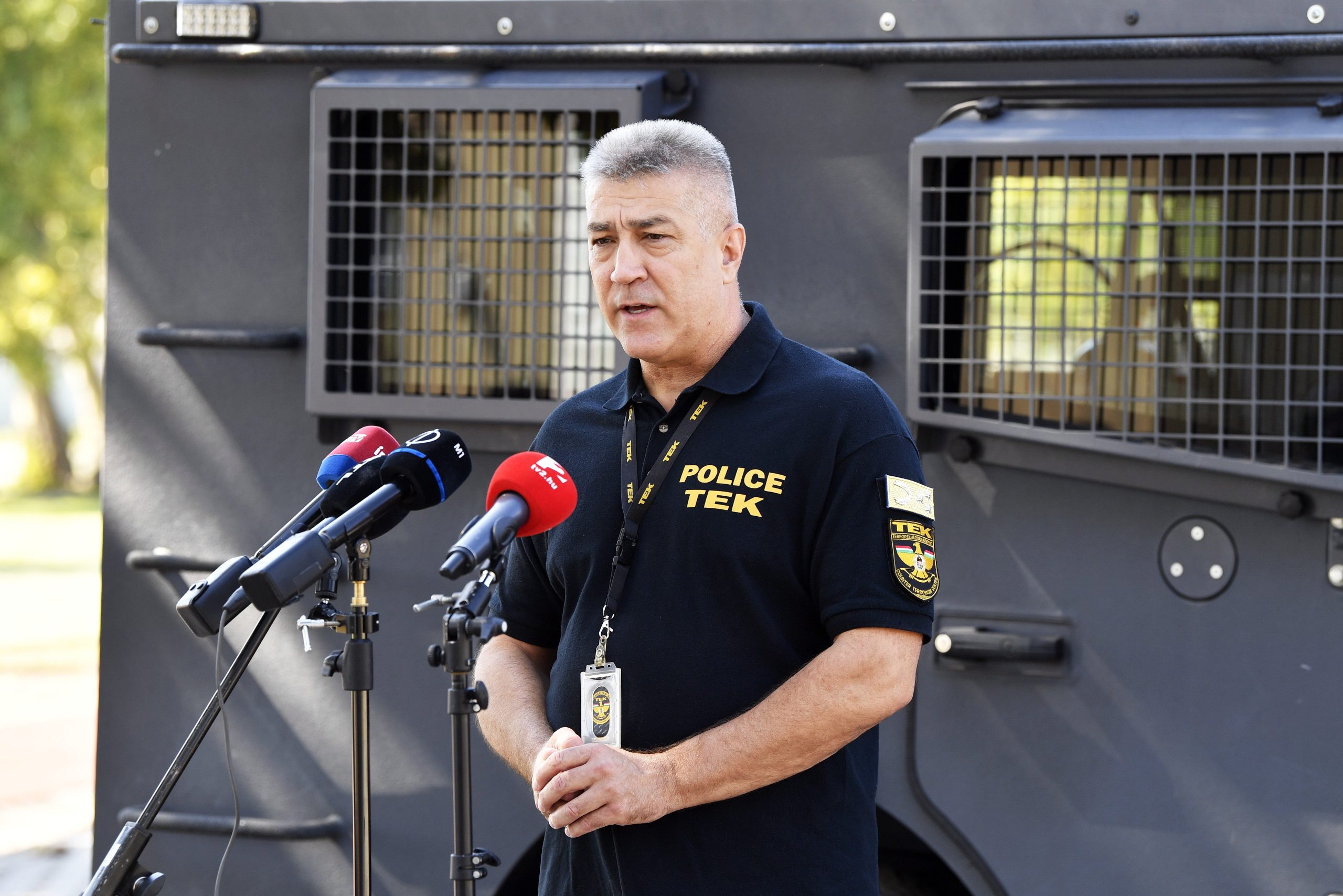 János Hajdu told public broadcaster M1 the case was related to a Hungarian known as V. Kende who claimed to be an Islamist and who appeared to be planning terrorist attacks in Hungary back in June.

His defense attorney said it is untrue that materials used for explosives were found in this search of the house.Continue reading

Kende had communicated with T. Dominik, the man now under arrest.

German police had alerted the Hungarian authorities to T. Dominik, who spread propaganda encouraging jihadist fighting from an IP address in Hungary. His hard disk contained more than a thousand files on brutal execution methods and terrorist propaganda.

T. Dominik, he said, had not got as far as completely radicalising like V. Kende, but he would likely have ended up succeeding had he not been captured.

The 23-year-old Hungarian man, who said he was Muslim with Algerian ancestors had a troubled background and was vulnerable to radicalisation, Hajdu said.

Charges Pressed against Man for Preparing Terrorist Attack in Siófok