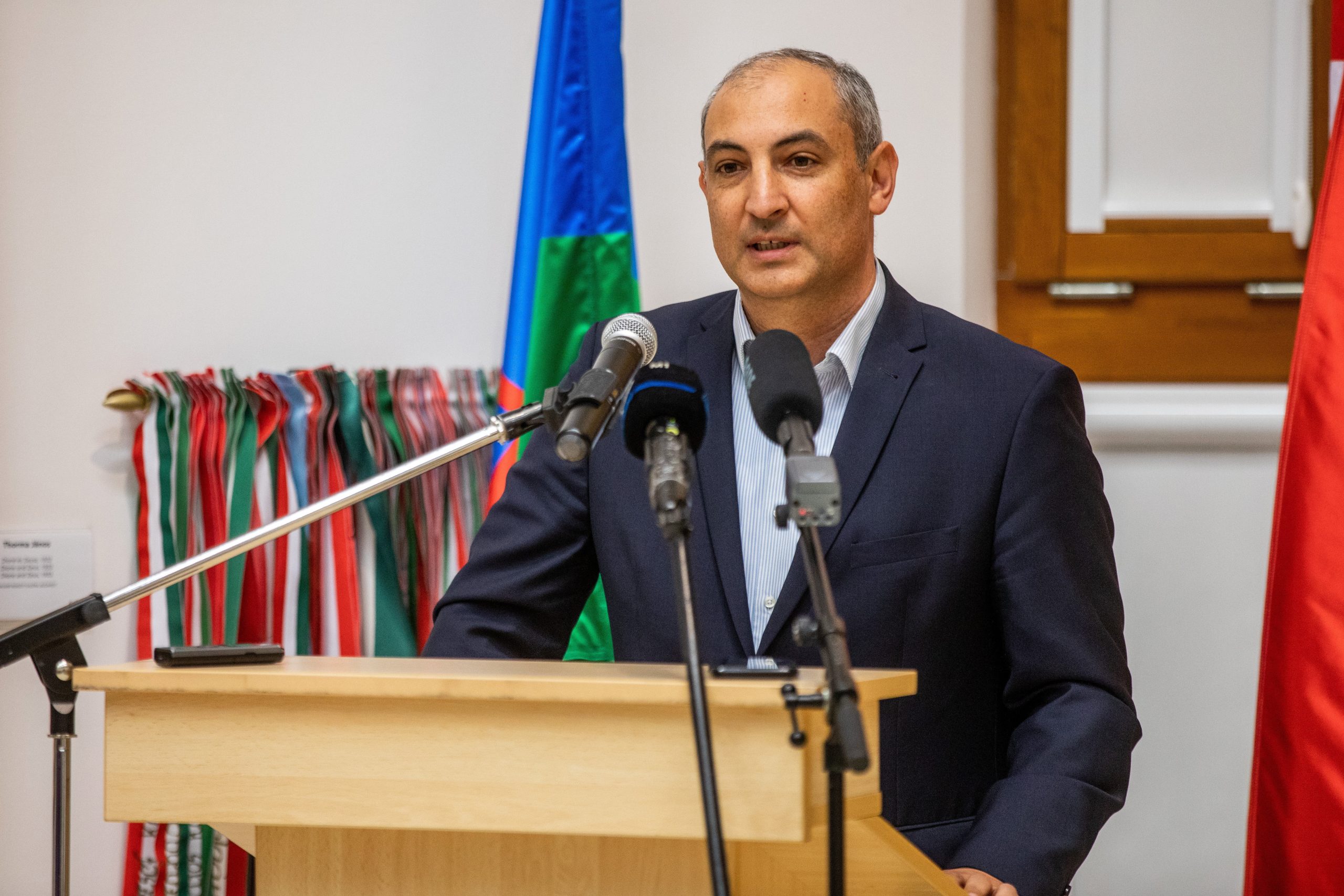 “Examining it in the context of the speech, it can be concluded that the speaker used a rhetorical tool intended to provoke a reaction and even greater attention from the audience,” the police said in their response declining to start an investigation against the government commissioner for Roma relations, Attila Sztojka, after his secretly recorded controversial comments were leaked.

As we previously reported, in leaked recordings Sztojka can be heard offering working contracts for Roma representatives who “are in the circle” in exchange for political and professional performance. He also says that as an official of the Interior Ministry (BM), he “knows a lot of things about everyone.”

In another recording his wording is perhaps even more straightforward. For example, he promises benefits for those “in this circle,” adding both that “there is a saying within the government: if you are part of the family, you are treated as part of the family,” and that he as a BM official knows “everything about everyone, down to the smallest details.”

In another development, the National Roma Self-government’s (ORÖ) incumbent president, János Agócs, also claimed that Sztojka had blackmailed him.

This has led many to the conclusion that he wished to bribe and threaten his audience. Besides pushing for his removal, the opposition also moved to convene the Parliament’s Committee on National Security, where Fidesz-KDNP’s majority refused to appear. The government said they wouldn’t revoke their backing of the politician.

With the above-mentioned reasoning, the police now made it clear that they didn’t want to start an investigation. In their statement, they also explain that “the named person’s communication does not contain any threat or information suggesting abuse of office,” adding that “Sztojka advocated honesty, decency, and legality, the purification of Roma political life, and the importance of the representation of the interests of persons of Roma origin. He stated that ‘slipperiness’ should be forgotten, that he was not ‘slippery’ either, and that he therefore did not ‘sit down with people who are slippery.'” In other words, the case is not being investigated because the Commissioner has repeatedly declared his honesty.

Furthermore, the Tax Authority reportedly began an investigation for budgetary fraud, following aforementioned Hadházy’s denunciation, who argued that “several participants at the event reported that budget fraud and other criminal activities have been detected at the National Roma Self-Government (ORÖ).” In concrete terms, he explains, for example, that the transcript audio material mentions money handed over in plastic bags and sacks.