The Hungarian police and Armed Forces are ready and able to protect the country’s security, Defence Minister Tibor Benkő said at an exercise held at Röszke, near the Hungary-Serbia border, on Wednesday.

Speaking at the Határozott Fellépés 2021 (Commanding Presence 2021) exercise held for soldiers and police serving at the border, Benkő said Europe was surrounded by migration, which brought dangers “that could lead to tragedy if we don’t deal with them effectively”.

The number of armed forces deployed to the border changes according to need, Benkő said. Hungarian soldiers are also working abroad to “solve problems where they arise rather than letting them into Hungary,” he said.

Lieutenant Colonel Ferenc Márkus, head of the Armed Forces operational command, said currently 500 soldiers serve in temporary units at the southern border. They have 200 devices at their disposal to facilitate patrols and surveillance, he said. Patrol tasks are carried out in cooperation with police forces, Márkus said.

At the exercise, the participants were briefed on “typical incidents” and the authorities’ typical response.

Migration pressure on the southern border has grown considerably since last year, Márkus said. Over 62,000 migrants were intercepted this year more than double last year’s figure, he said.

Illegal border crossings are organised by groups which coordinate their operations, Márkus said. They are constantly probing defences and attempting to cross simultaneously at multiple points, he said. 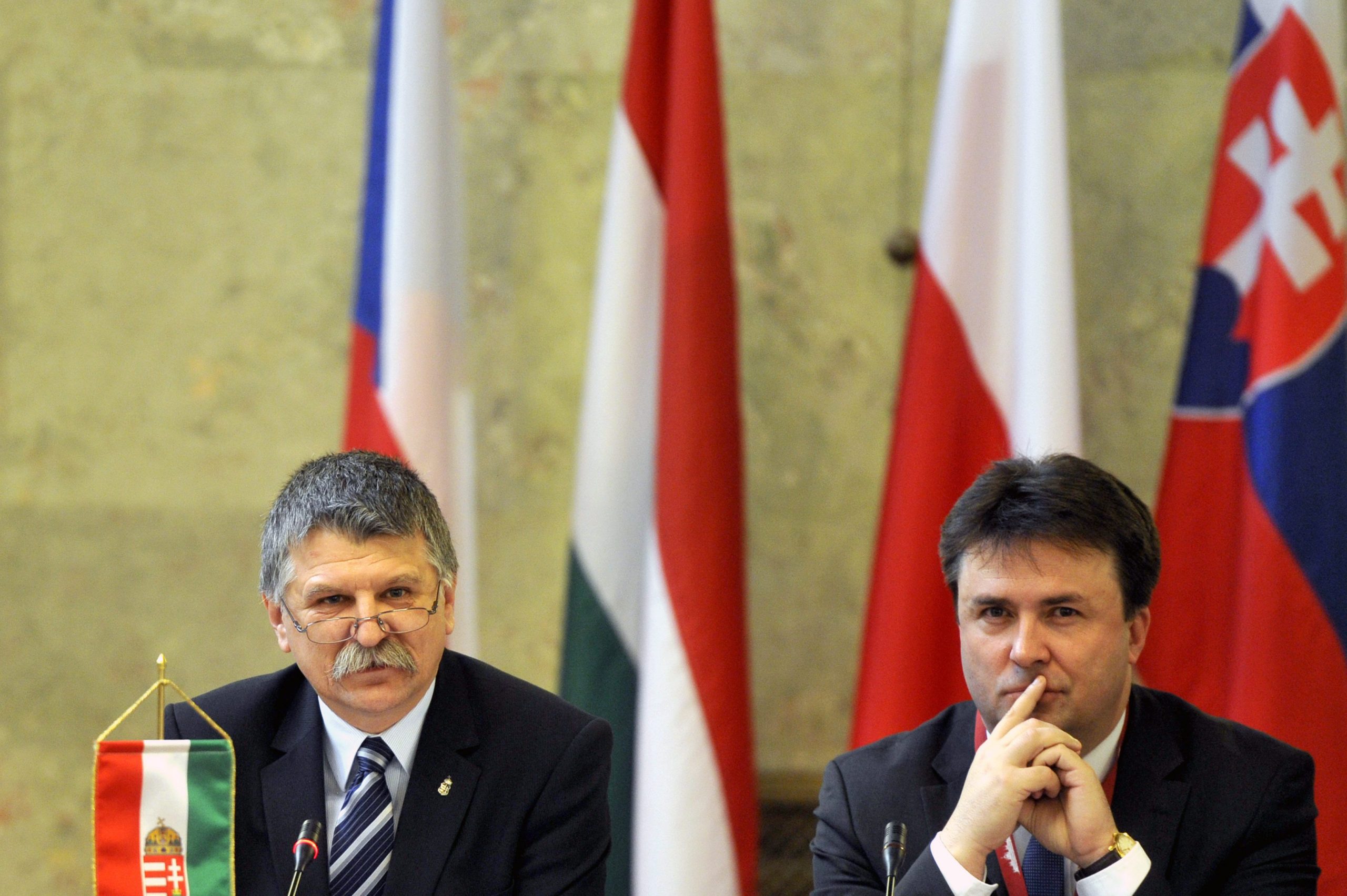 State Secretary Szilárd Németh praised the soldiers and police present for “proving that they can protect the country and fulfill the requirements of the Schengen Agreement”. “The majority of Hungarians have stated clearly that they want to protect their country, live in peace and raise their children in the traditions they received from their parents,” he said. 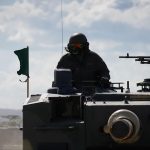