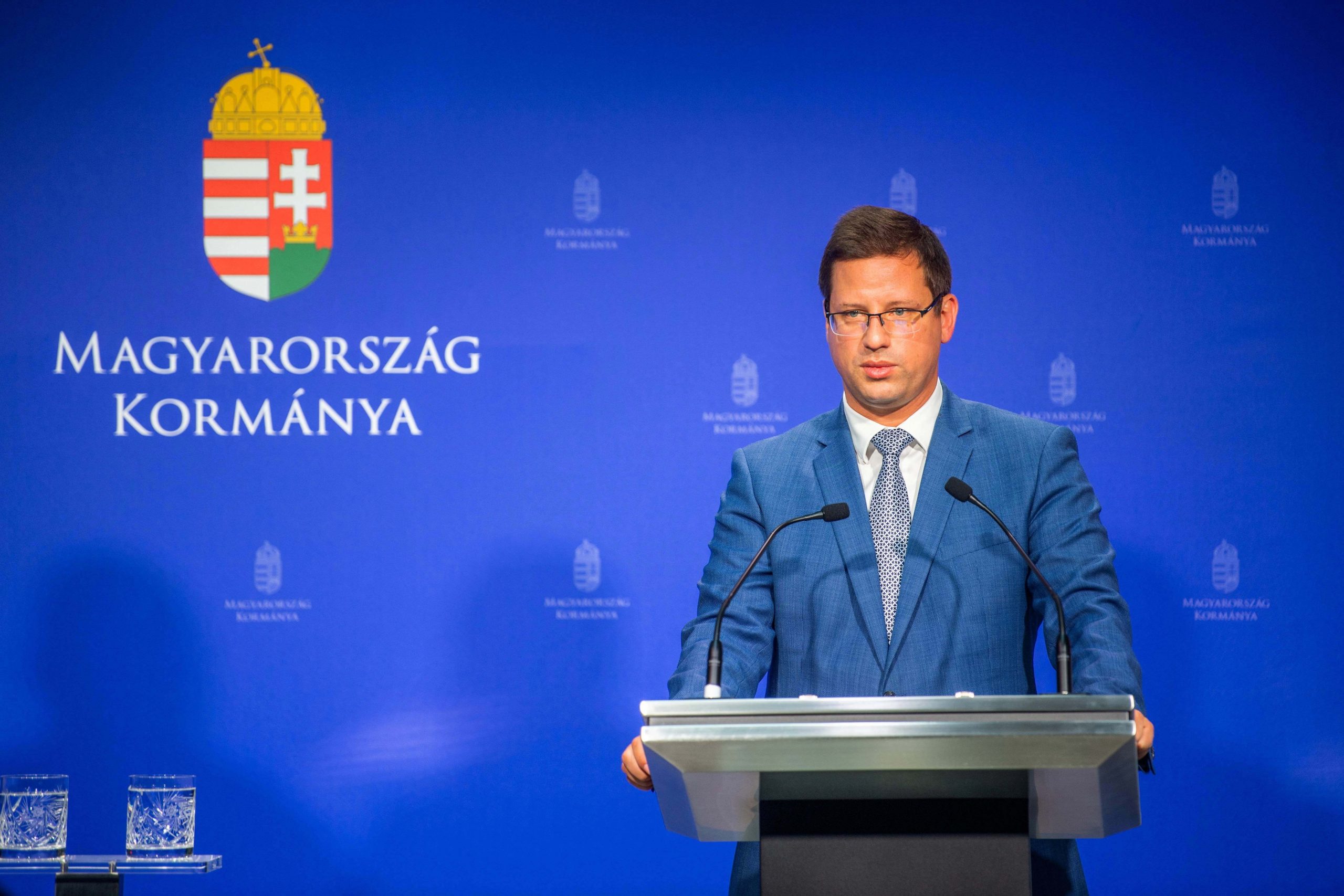 Hungary’s economy will “definitely” grow by more than 5.5 percent this year, and the figure could even reach 7.5 percent, the prime minister’s chief of staff told a weekly government press briefing on Wednesday.

Gergely Gulyás said the growth figure meant the government’s plan to partially reimburse the personal income tax of working parents could be realised. He said that the reimbursed amounts will be calculated based on the average wage and payments will be made early next year. 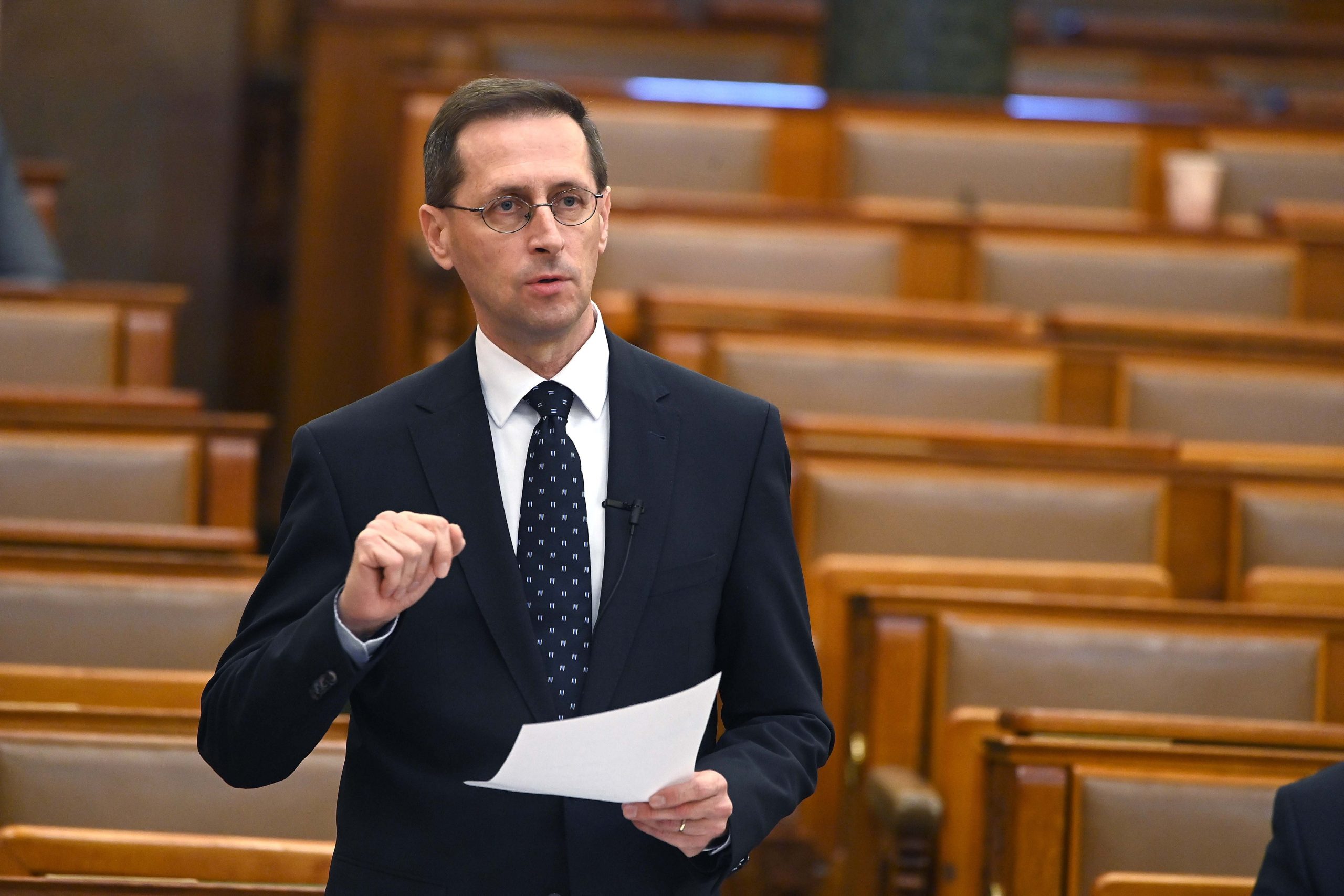 The rebates are limited to the tax paid on income up to the average wage.Continue reading

Referring to a report by the finance minister discussed during a cabinet meeting earlier in the day, he said it was inconceivable that this year’s growth rate would be below 5.5 percent, and he welcomed “the highest growth rate in the past 31 years”.

By how much higher growth may be would depend on pre-Christmas consumer turnover, he said, adding that “hopefully no new developments, even amid the pandemic, will negatively impact the economy”.

Meanwhile, Gulyás said that the government’s agreement with Russian energy giant Gazprom would ensure that the achievements of government-mandated utility cuts were preserved. Thanks to the 15 year agreement signed earlier this week, Hungarian consumers will continue to pay one of the lowest gas prices in the European Union, he said. The current deal is much better than the one it is set to replace, signed in 1995, in terms of the Hungarian state’s liabilities, he added.

Gulyás highlighted government measures made in recent years which curbed the price of household utility bills by 25 percent since 2013 irrespective of inflation. Currently, Hungarians pay 40 percent of the average European electricity price, he added.

Concerning Hungary’s gas reserves, Gulyás said that the country had the seventh largest amount stored in the EU, with 83 percent of all storage facilities full.

Gulyás said that should the opposition make good on their proposal to unfreeze energy prices, an average Hungarian household would have to pay 386,000 forints (EUR 1,070) more in energy bills annually.

Answering a question about Hungary’s Gazprom gas contract, he said Hungary would be paying much less to the Russian giant than before, but the price was a business secret. The energy mix, he added, would not change in the future, neither would the proportion of Russian gas as part of it.

Meanwhile, Gulyás congratulated the winner of the German election, saying that he trusted Germany would continue to be a predictable partner and adding that economic relations were highly important. 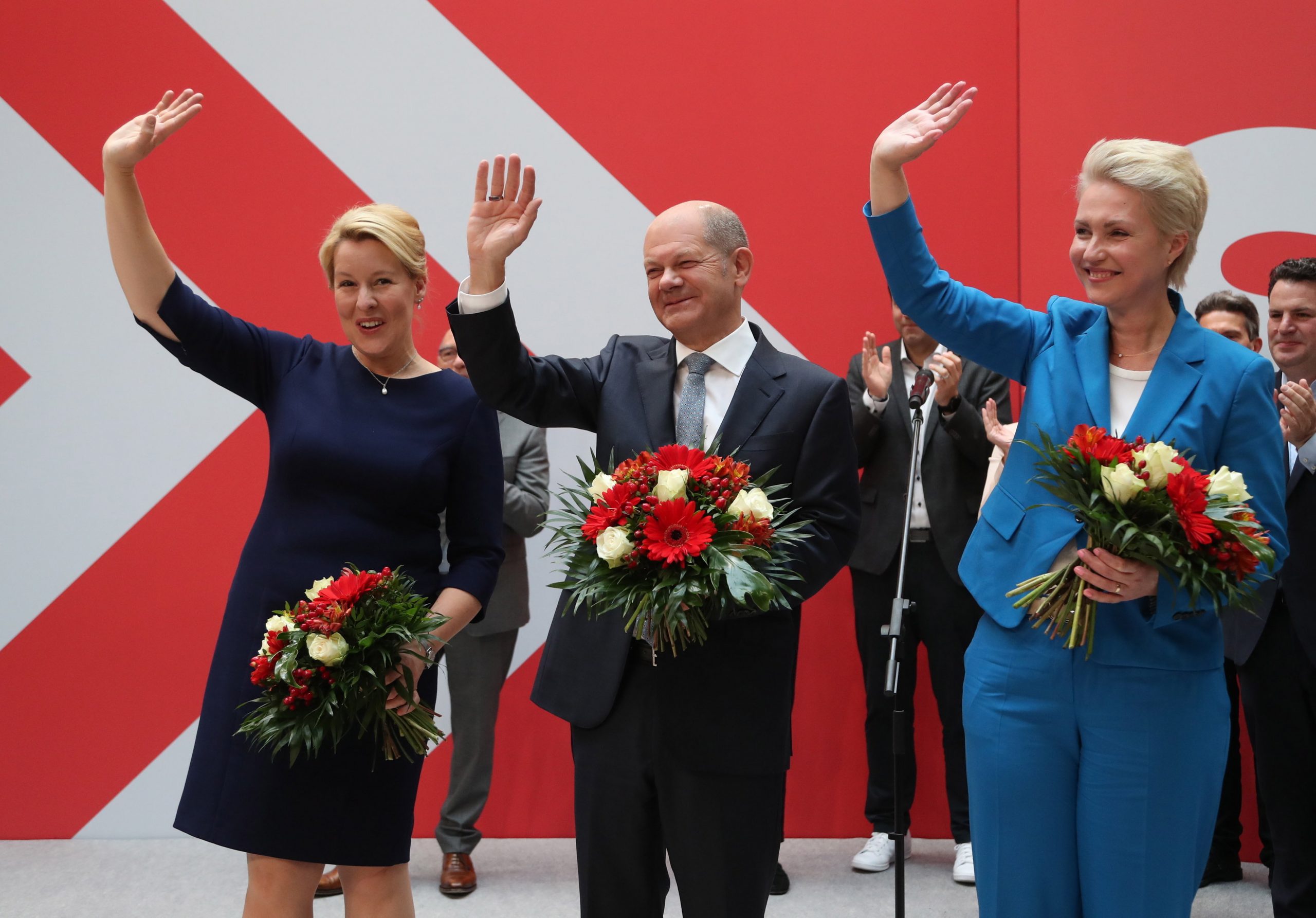 In the first snap reactions to the Bundestag election results, pundits across the political scene foretell more tension between the next German government and Hungary.Continue reading

Gulyás said whatever new coalition emerged was expected to have narrower differences between its parties than ever before, and these parties, he added, were not especially known for their understanding of central Europe.

Whether or not there will be a deal on the EU recovery fund was hard to say but negotiations were ongoing, Gulyás said. On certain issues progress has been made, he said, but the government refuses to adhere to the demands made by the European Commission regarding Hungary’s child protection law in their current form since ‘there’s no basis for such a request under EU law’.

On the topic of the opposition primaries, he said 8 percent of those eligible to vote had taken part in the first round. He insisted the primaries were for show and the winner would inevitably be the mayor of Budapest, Gergely Karácsony.

Related article
More Than 633 Thousand Votes Cast in the Primaries

The final results will be announced in a live video on the official Facebook page of the Primaries.Continue reading

Referring to the Covid situation, the minister urged unvaccinated citizens to get the jab. The country’s vaccine capacities, he said, were “infinite”, and anyone could choose between six vaccine types. Gulyás said revealing data on fatalities of the unvaccinated would be problematic in terms of personal data protection and a sense of decency. But those who have been inoculated have a much lower chance of getting seriously ill and dying, he added.

Government spokeswoman Alexandra Szentkiralyi noted the second round of vaccinations for 12-19 year-olds had recently taken place and a majority had received the vaccine. With a vaccination rate among teachers of around 85 percent, she added, there have been no school closures.

On another subject, Gulyás said that the government supported that teachers’ wages should be raised, but added that a relevant decision had not been adopted.

Gulyás also announced that the government will hold an away meeting at Hajmáskér, in western Hungary, on Thursday, and view a military exercise jointly conducted with German troops.