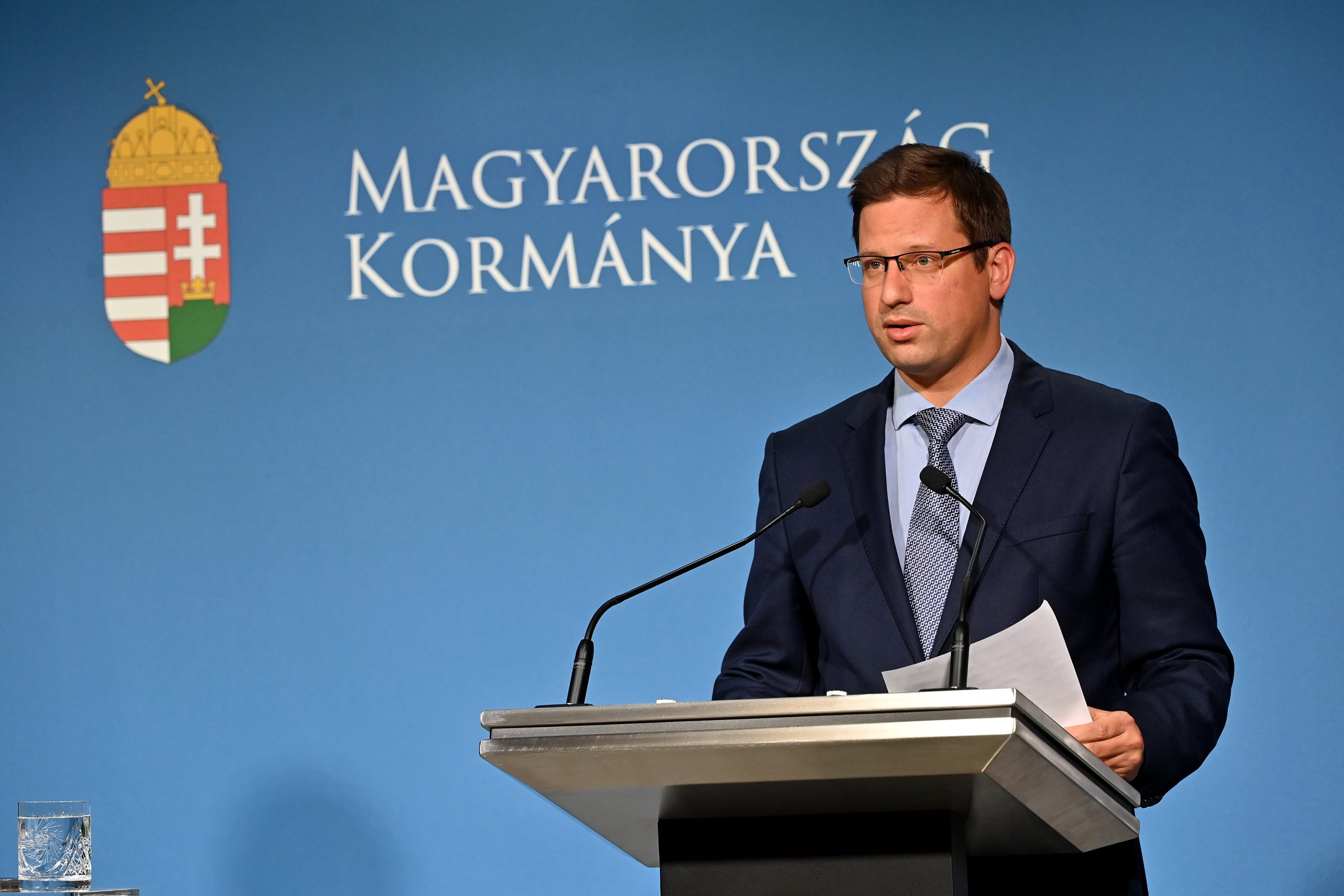 Gergely Gulyás told a regular press briefing that the EC’s plan would make households, rather than polluters bear the costs of the fight against climate change, and would also “destroy” the achievements of the government’s policy of reducing household utility fees.

Hungary is prepared to support a more ambitious climate plan, Gulyás said, adding, however, that most European Union member states were not even honouring the commitments they had made so far.

He also underscored the importance of making climate protection and emissions reduction a global issue. The EU is responsible for just 7 percent of the world’s pollution, Gulyás said, adding that while the bloc should aim to reduce its own pollution, it would have little effect if major polluters like China and the United States did not join the relevant accords.

He said the EC’s climate plan should only be approved with the unanimous consent of member states.