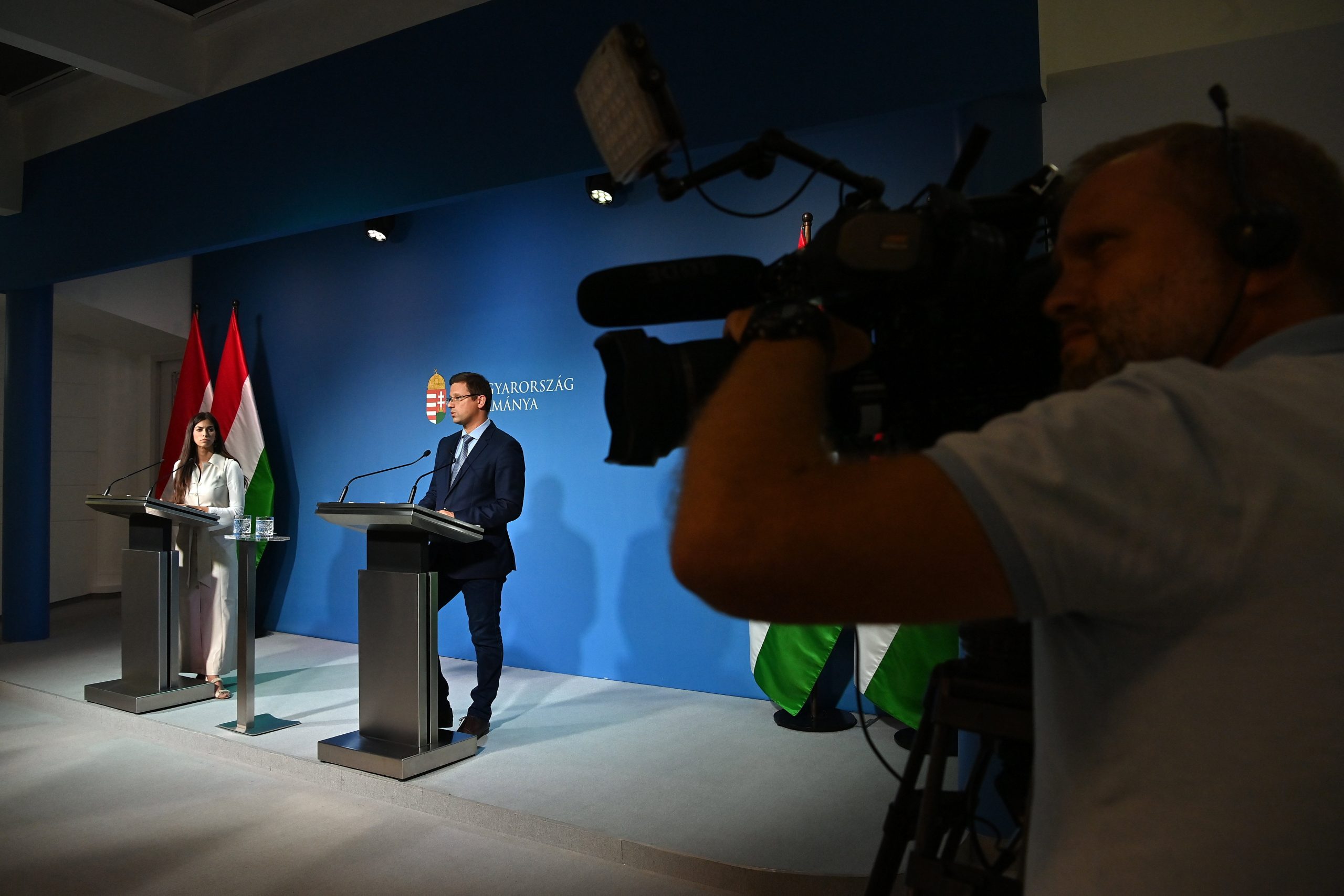 The European Union will “come to ruin” if “unrelated issues are linked”, Gergely Gulyás, the head of the Prime Minister’s Office, told his weekly press conference on Thursday.

Gulyás insisted that Hungary was entitled to the funds, but emphasised that being an EU member was in Hungary’s interest. “There are more arguments for the EU membership than against it.”

He said talks on Hungary’s post-pandemic recovery plan had been so advanced that the European Commission president had already put in an informal request to visit Hungary, “which always happens after the agreement is signed”.

“Hungary is prepared to discuss any further demands the EC may have, but this practice of linking unrelated issues will bring the EU to ruin because everyone will have some issue that someone else disagrees with and they’ll enforce their opposition in some other area,” Gulyás said. “That’s exactly what we’re seeing now, since the recovery fund has nothing to do with the child protection law.”

“Hungarians are entitled to the monies in the recovery fund,” he said.

Concerning the contested legislation, Gulyás said that the government would not give up its position that sex education was up to the parents, adding that “when Brussels demands equality in sex education it means that we should allow LGBTQ activists into schools and kindergartens”.

He said the press and advertisers weren’t allowed to depict content that could affect children’s sexual development.

Gulyás said this debate was not limited to just Hungary, noting that the Vatican and the Italian state were also at odds over the curriculums of church-run schools. 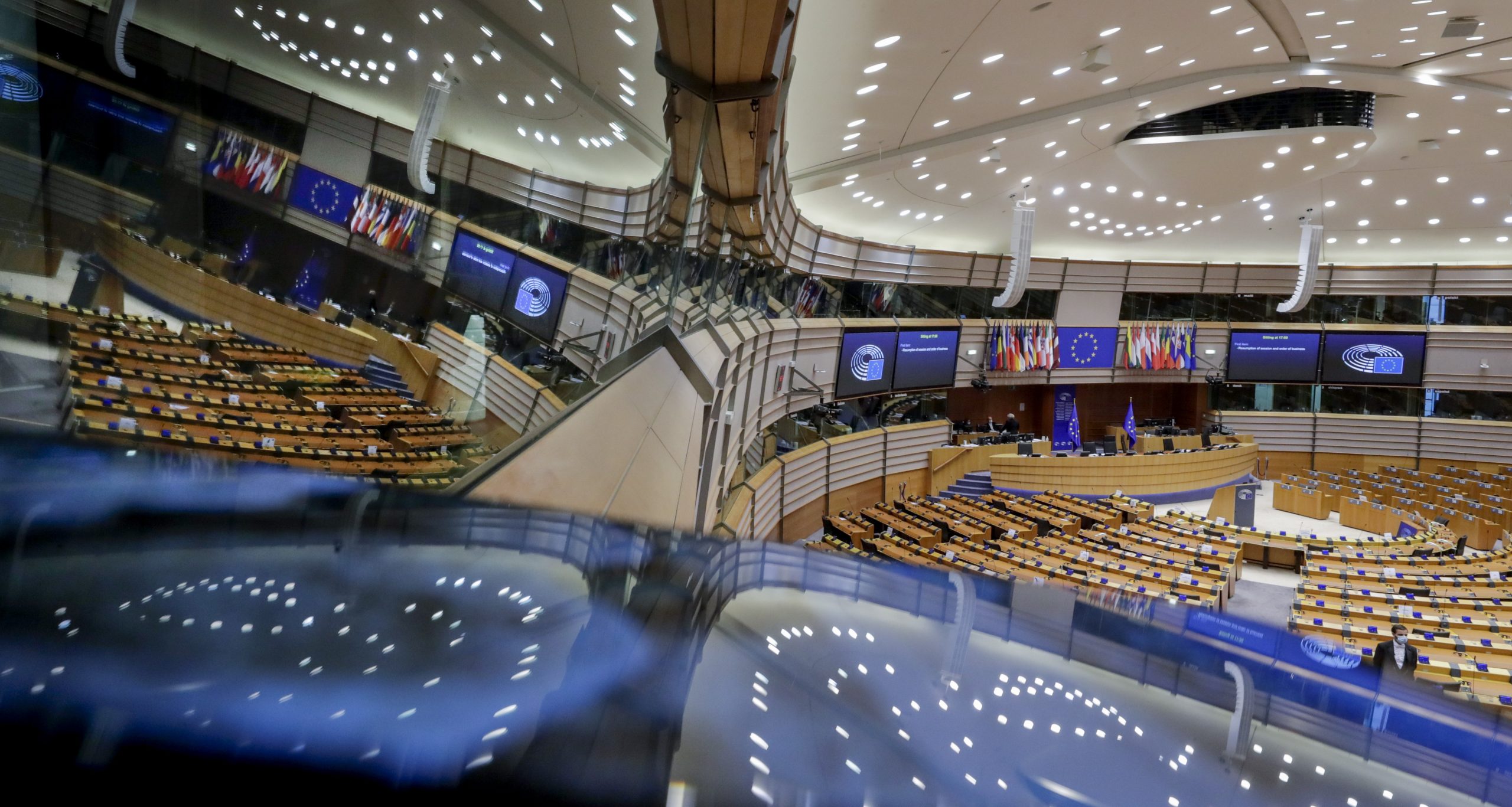 The resolution called the law "another intentional and premeditated example of the gradual dismantling of fundamental rights in Hungary."Continue reading

Europe will be seeing a lot more of these debates over the coming years, he said, adding that the Hungarian government was committed to protecting human dignity and did not want to interfere in the lives of adults.