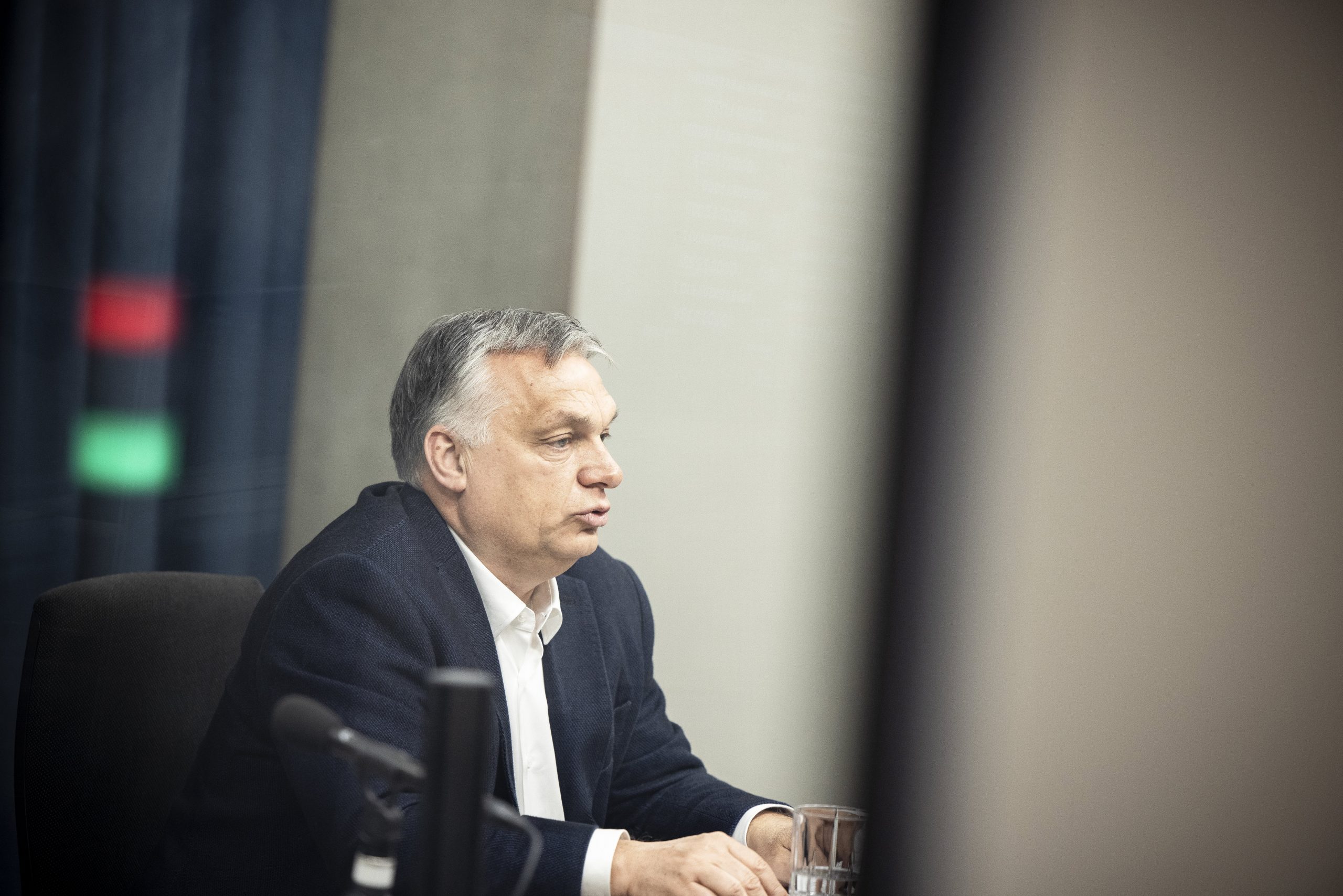 Following a concert at the Franz Liszt Academy of Music, Julietta Poli posted a video on her Instagram page where she interviews Orbán. Pro-government media outlets are embracing an interview Hungarian Prime Minister Viktor Orbán gave to a young influencer as proof of Hungary’s media freedom.

In the two and half minute informal interview, Poli asked Orbán what he wanted to be when he was young, what the best field of study is to reach the position of prime minister, and which Hungarian university is the best.

The Prime Minister explained that in his youth he had no idea that he would be prime minister, and wanted to be a professional football player, but did not have the talent to make it into the league.

Switching from English to Hungarian, Orbán explained that there are multiple disciplines which can lead to a prime ministerial position, but that the most important character trait is the ability to lead.

Leadership is not an independent entity, there are roads that lead to it. One can get there from law, from economics, theology, and from the military too.”

Regarding the question of universities, Orbán responded that all of Hungary’s universities are good, but that none of them reach international top rankings. Regarding their improvement, he said that “a lot needs to be done for them to be not just good, but very good.”

While we have been hearing for more than a decade that not only has the Hungarian head of government isolated himself, but that he has been pounding down at media freedom with both his feet, here we can see a young girl schooling the best in the field: she prepared an exclusive interview with Viktor Orbán.”

It should be noted that since taking office in 2010, Prime Minister Viktor Orbán has not given a single interview to a Hungarian news outlet which was not pro-government.