PM Orbán: ‘We Have Protected’ Cap on Utility Bills 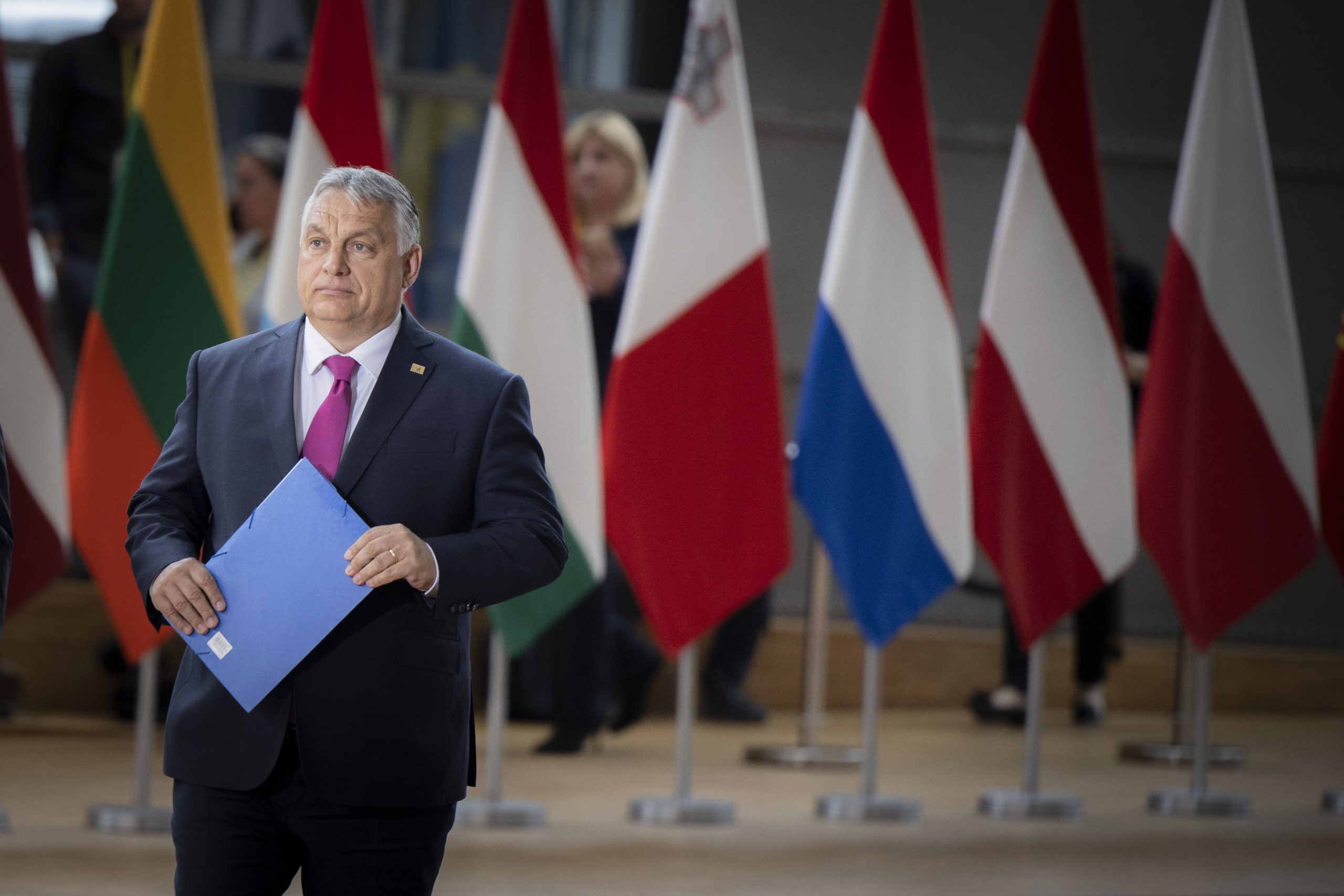 “We have protected [the government’s cap on household utility bills] and successfully staved off a proposal by the Commission that would have prohibited the use of Russian oil in Hungary,” Prime Minister Viktor Orbán said in the early hours of Tuesday, after the first day of a summit in Brussels.

“We have enough problems already: energy prices are soaring, inflation is high, and all of Europe is teetering on the edge of a global economic crisis because of the sanctions. Under these circumstances, it would have been unbearable for us if we had to run the Hungarian economy with dearer oil, it would have been like a nuclear bomb, but we successfully avoided this,” he said on Facebook. 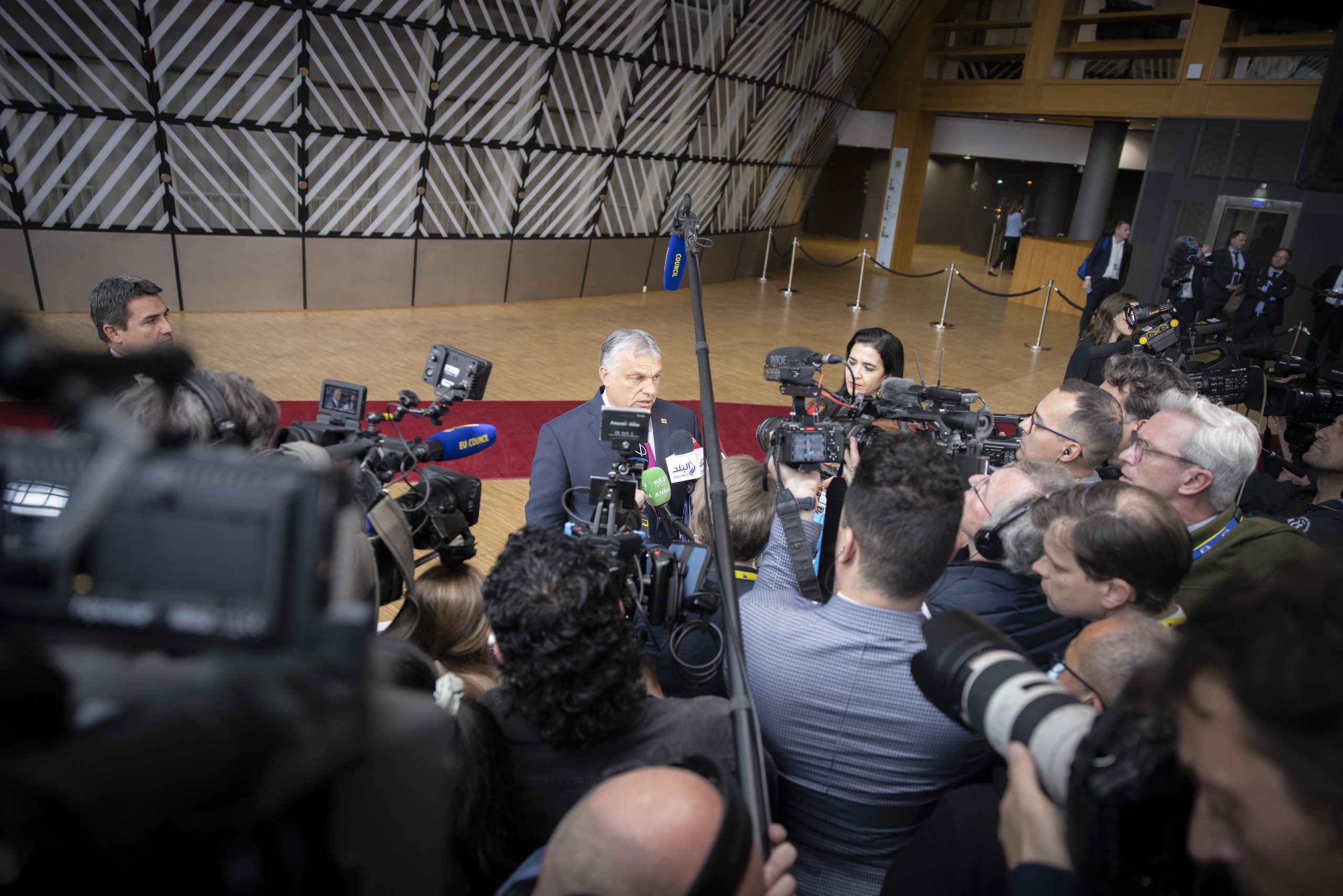 He said western European oil companies were generally the ones making profits out of EU sanctions and hence were the "biggest winners" of the EU's sanctions policy.Continue reading

“We brokered an agreement that states that those countries that get oil delivered via pipeline may continue managing it under the old conditions,” he said.

“Families can sleep well tonight, we have managed to avoid the most hair-raising idea,” he added. 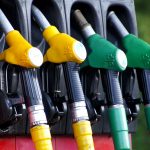