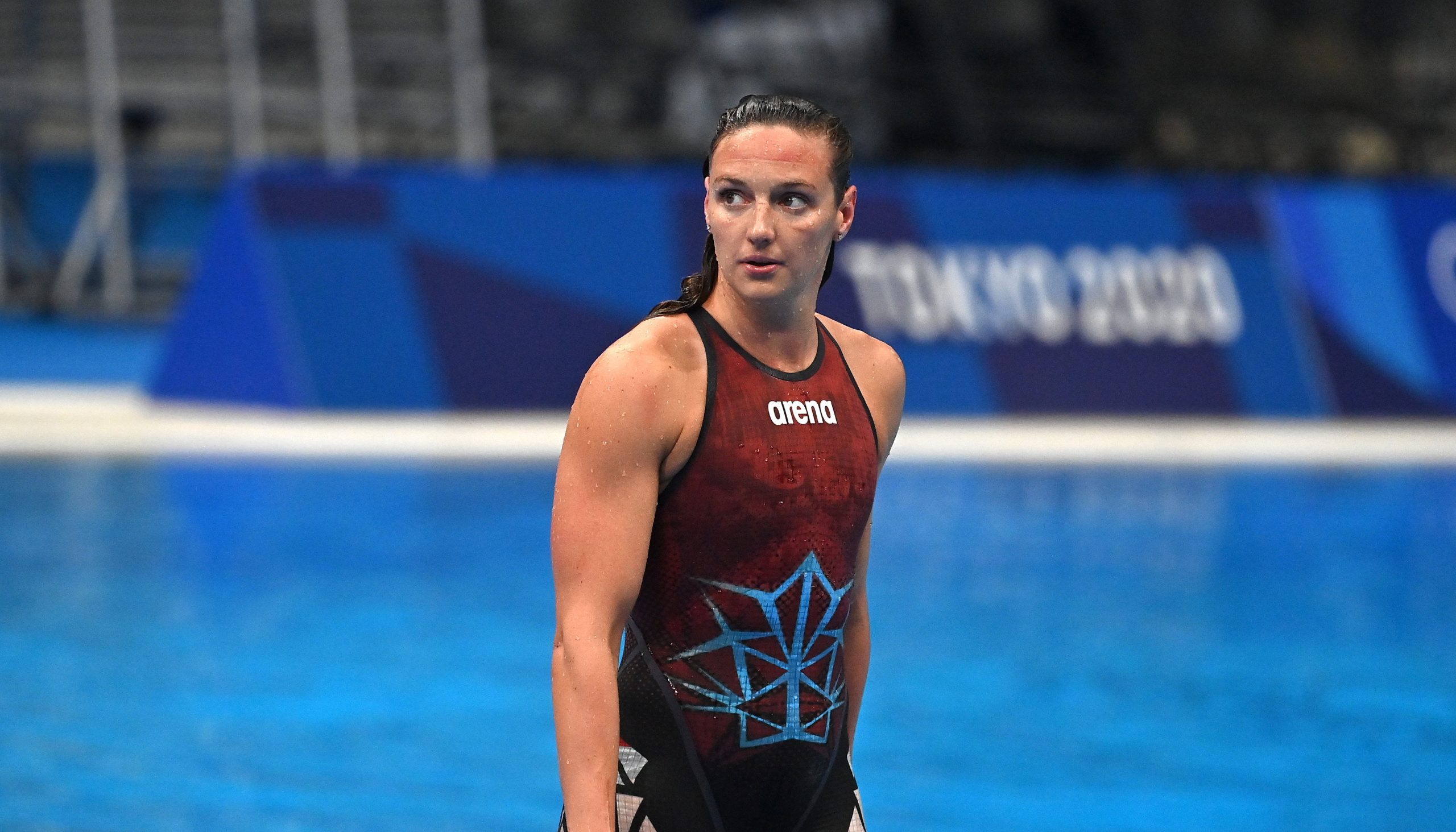 This was the prime minister’s reaction when Hungarian star swimmer Katinka Hosszú personally congratulated him on his election victory.

On Sunday, Fidesz-KDNP made a landslide victory at the general elections, defeating the opposition alliance, led by Péter Márki-Zay, by a wide margin.

Orbán told Hosszú after the swimming legend congratulated him on his election victory.

Hosszú won the 400m individual medley at the Rio Olympics with a world record of 4:26.36 on the first day of competition, swimming more than two seconds faster than the previous world record. Orbán personally visited her at the Olympics six years ago and congratulated her on three gold medals, as she emerged the world’s best in the 200 medley and 100m backstroke, too (and claimed an additional silver in 200m backstroke).

This year, Budapest will host the World Aquatics Championships, to start on June 18, and Hosszú will also hit the starting blocks. She has won a total of 96 medals at world championships so far and is targeting 100.