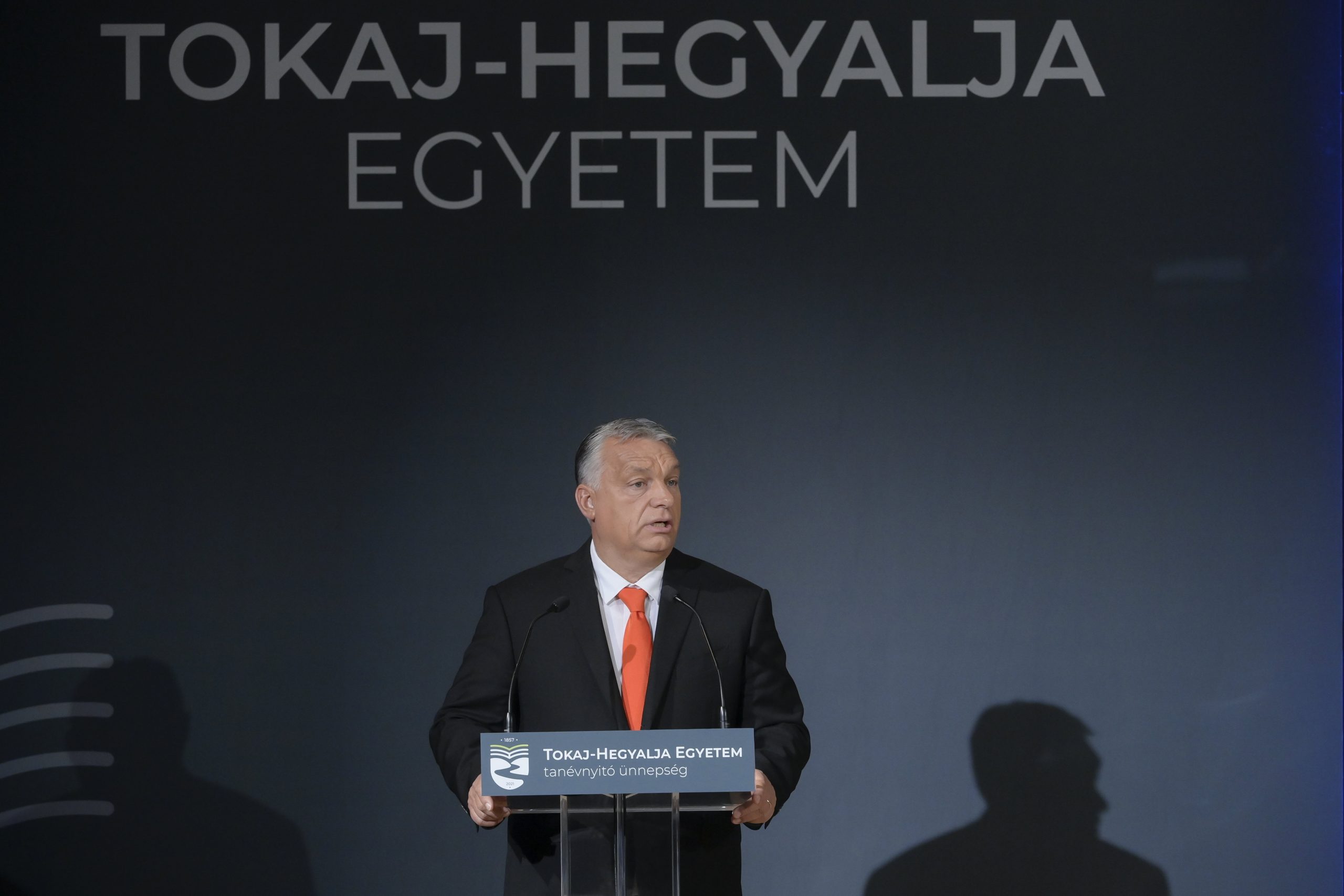 Hungary’s provinces should finally get what they are entitled to, Prime Minister Viktor Orbán said in Sárospatak, in northeast Hungary, on Saturday.

It is high time for Hungary to settle its debt to the provinces, restore the dignity and strength the countryside had been deprived of, Orbán said at the inauguration ceremony of Tokaj-Hegyalja University.

“It is almost a sin and downright wrong that Sárospatak, where the Hungarian spirit found a home long ago, the town called Athens on the river Bodrog over the centuries, has not had a university so far,” he said.

Over the past century, since its defeat in World War One and the Trianon peace treaty, Hungary has forgotten the provinces, and the balance between the capital and the rest of the country has been upset, he said. 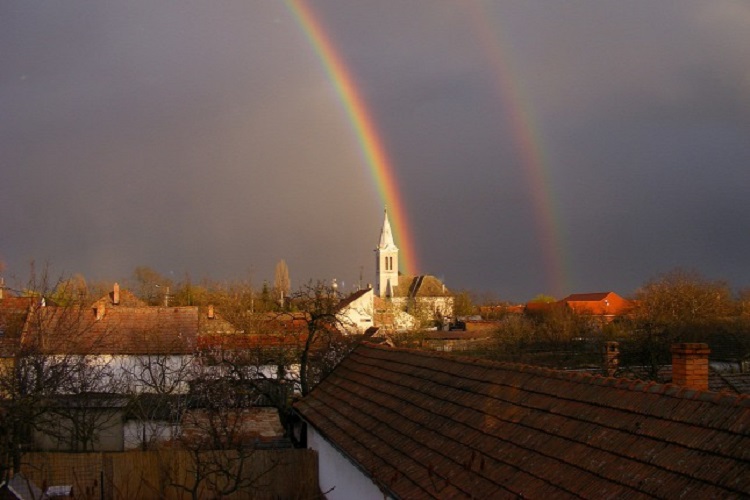 The government recently announced the kick-off of a Hungarian Village Funding Scheme aimed at halting depopulation and improving the living circumstances in rural areas. Although the program certainly addresses an existing problem, it also raises a plethora of red flags. The end of communism left many rural areas at the mercy of domestic migration, aging […]Continue reading

Forced industrialisation and urbanisation under communist rule were financed at the expense of the provinces, he said, adding that transition to democracy did not remedy the situation either as the “communists returning twice” never attributed any importance to the national ideas, and the gap between Budapest and the provinces continued to widen.

For the Christian democratic governments, the provinces are “not the edge, not the periphery of something but the centre. For us, the capital city and the provinces form a unity,” Orbán said.

The prime minister called Sárospatak a “firm bastion of Hungarian Reformation and the cradle of the modern Hungarian language”.

Orbán said the wine-growing Hegyalja region would see major tourism, agricultural and industrial projects to start in the near future, including road construction and town reconstruction. 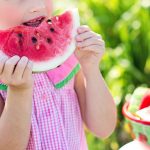