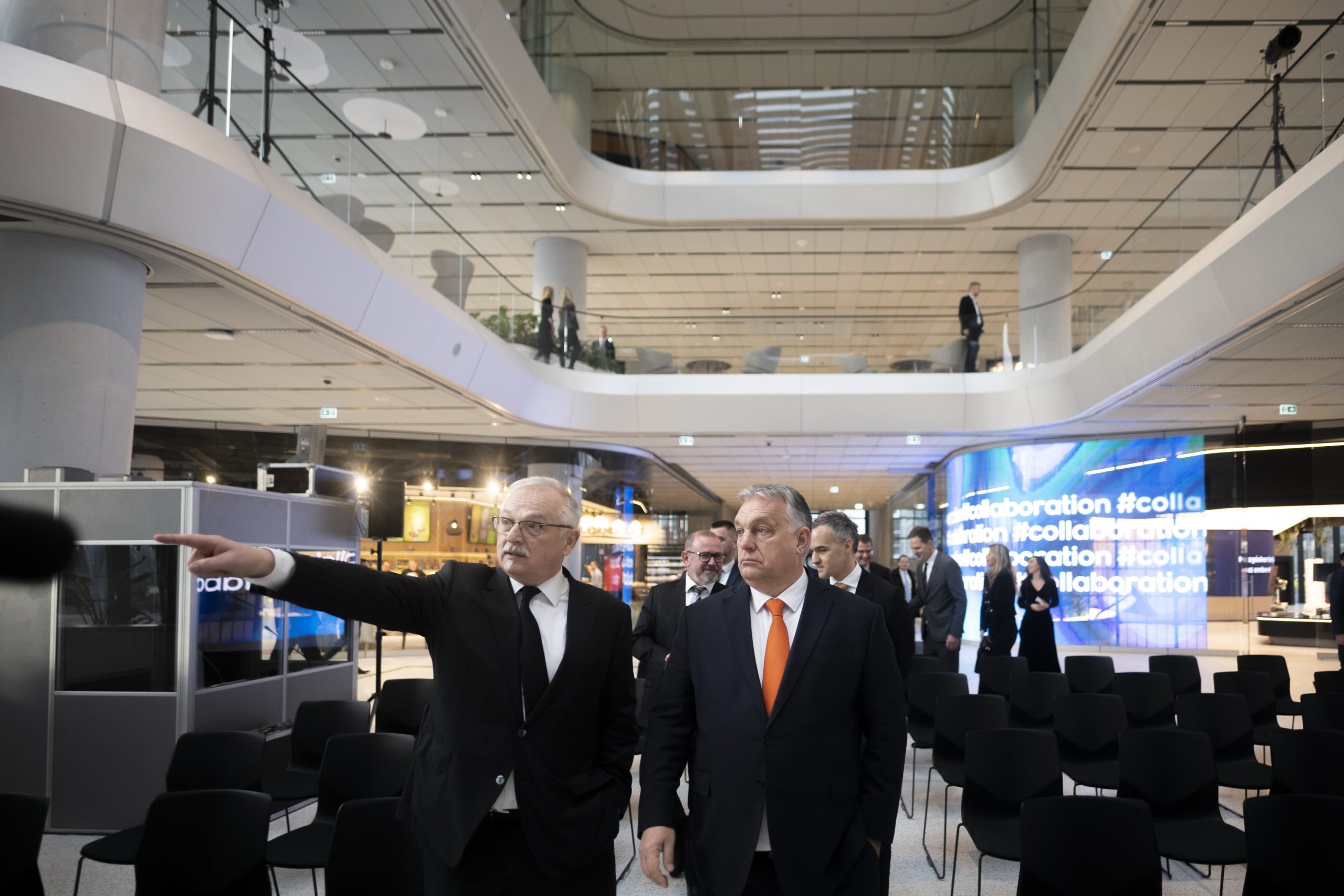 In recent days, fuel has been the main topic of discussion in Hungary: at times because of shortages, sometimes because of the lifting of the price freeze. On Thursday, Prime Minister Viktor Orbán visited the Hungarian oil and gas company MOL’s new headquarters, where he attended a meeting of the MOL Group’s board of directors at the invitation of the company’s management.

The Prime Minister arrived at the scene with his entourage, including newly appointed Energy Minister Csaba Lantos, Economic Development Minister Márton Nagy, Political Director Balázs Orbán, and Secretary of State János Nagy, Head of the Prime Minister’s Office. They were received by MOL’s CEO Zsolt Hernádi and shown around the new MOL Campus headquarters, which has just been completed. 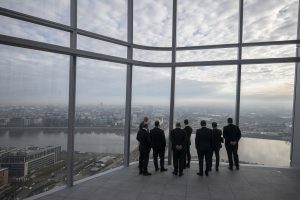 MOL’s headquarters is the tallest office building in Hungary, with 28 floors at 143 meters. It is located on the Buda side of the Danube, offering employees a beautiful view of the capital.

The board meeting, attended by a government delegation, discussed MOL’s long-term business strategy, the effects of the economic and energy crisis caused by the war and Brussels sanctions, and Hungary’s energy security, said Bertalan Havasi, head of the Prime Minister’s Press Office. 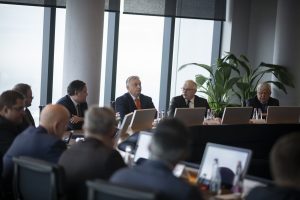 MOL has been at the center of public life in the last few weeks since the country’s fuel supply depends largely on the company.

It was announced on Wednesday after a cabinet meeting attended by Prime Minister Viktor Orbán, that the tax rate on the margin between the price of Brent oil, Russian oil, and market prices will rise from 40 percent to 95 percent. As a result, most of the extra profit from cheaper Russian oil will be taken by the government, resulting in a 95 percent windfall tax for MOL.