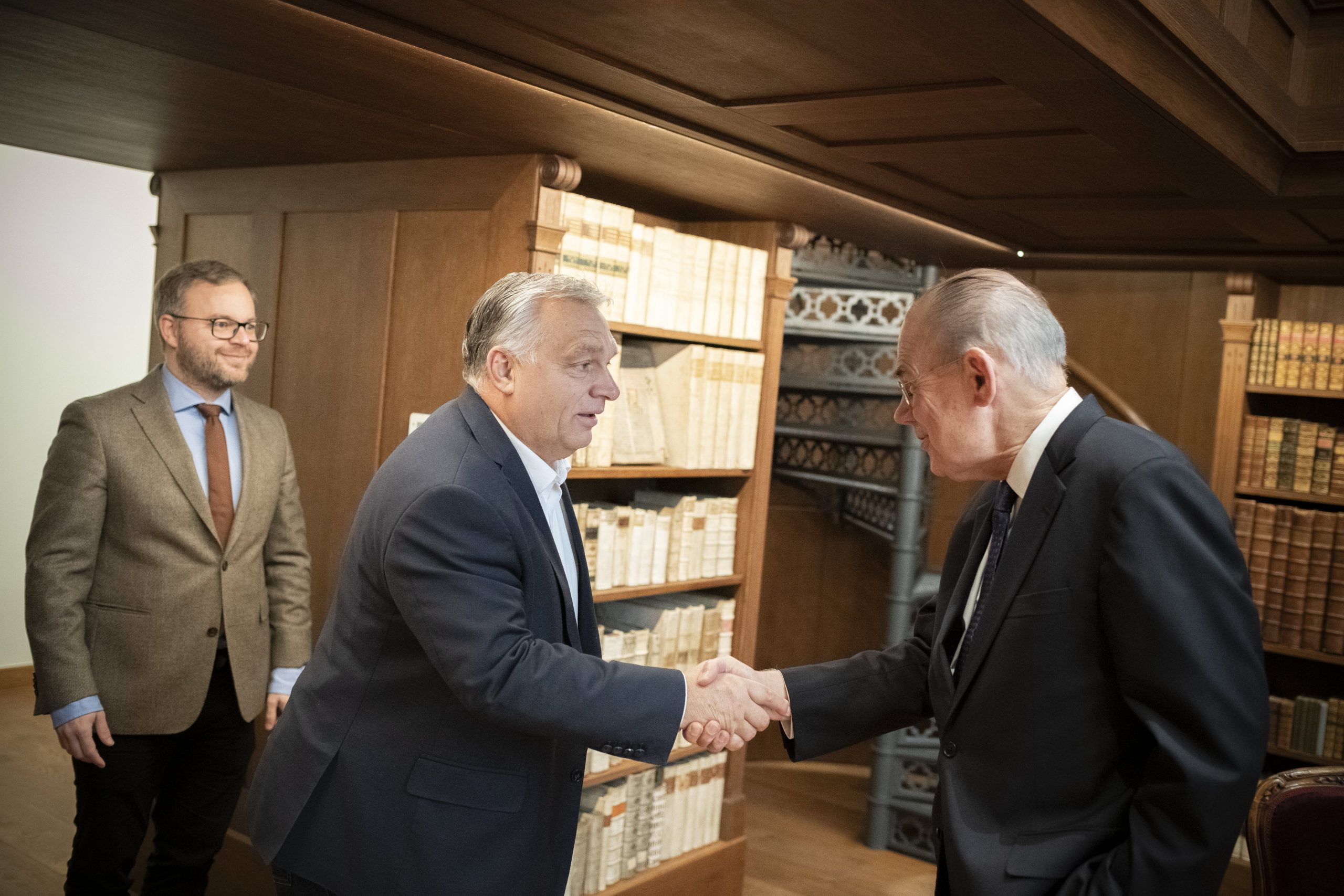 Hungarian Prime Minister Viktor Orbán received world-renowned American political scientist and professor John Mearsheimer, who is regarded as one of the most influential experts on international relations of our time, at the Carmelite Monastery on Tuesday.

PM Orbán and Mearsheimer held an informal discussion, which was also attended by Balázs Orbán, the Prime Minister’s political director. The meeting focused on the causes, background and possible outcomes of the war in Ukraine.

“It was agreed by both parties that the war in Ukraine is the most dangerous conflict of the last decades and must be brought to an end as soon as possible”,

John Mearsheimer is the author of numerous books on foreign policy, history and great power issues, and takes a realistic approach to world political processes and the role and behavior of states. Mearsheimer is a liberal democrat in domestic politics, but considers liberalism in foreign policy to be a dangerous and doomed idea.

In 2014, Mearsheimer argued that the eastward expansion of NATO violated basic understandings between Russia and the United States in the aftermath of the Cold War. He claimed that Russian President Vladimir Putin was justified in fearing what Russia has always seen as an offensive alliance on Russia’s borders. He made many comments on how the Ukrainian conflict, starting from 2014 and now the war, is actually the West’s fault.

The geopolitical expert also wrote a book on the Israeli lobby, arguing that it wields disproportionate influence over US foreign policy.