Government Declares State of Emergency Due to War

The government is declaring a state of emergency in view of the armed conflict in a neighbouring country, starting from midnight on Tuesday, Prime Minister Viktor Orbán said in a video posted on Facebook.

Speaking hours after parliament approved an amendment to the Fundamental Law determining armed conflict, war, or humanitarian disaster in a neighbouring country as causes of such a measure, Orbán said the war in Ukraine presented a constant danger to “Hungary, our physical safety, the energy supplies and financial safety of families and the economy.”

“The government sworn in today has started working immediately. In view of the war in a neighbouring country, we did not waste a single second. A war nobody can see the end of yet,” he said. 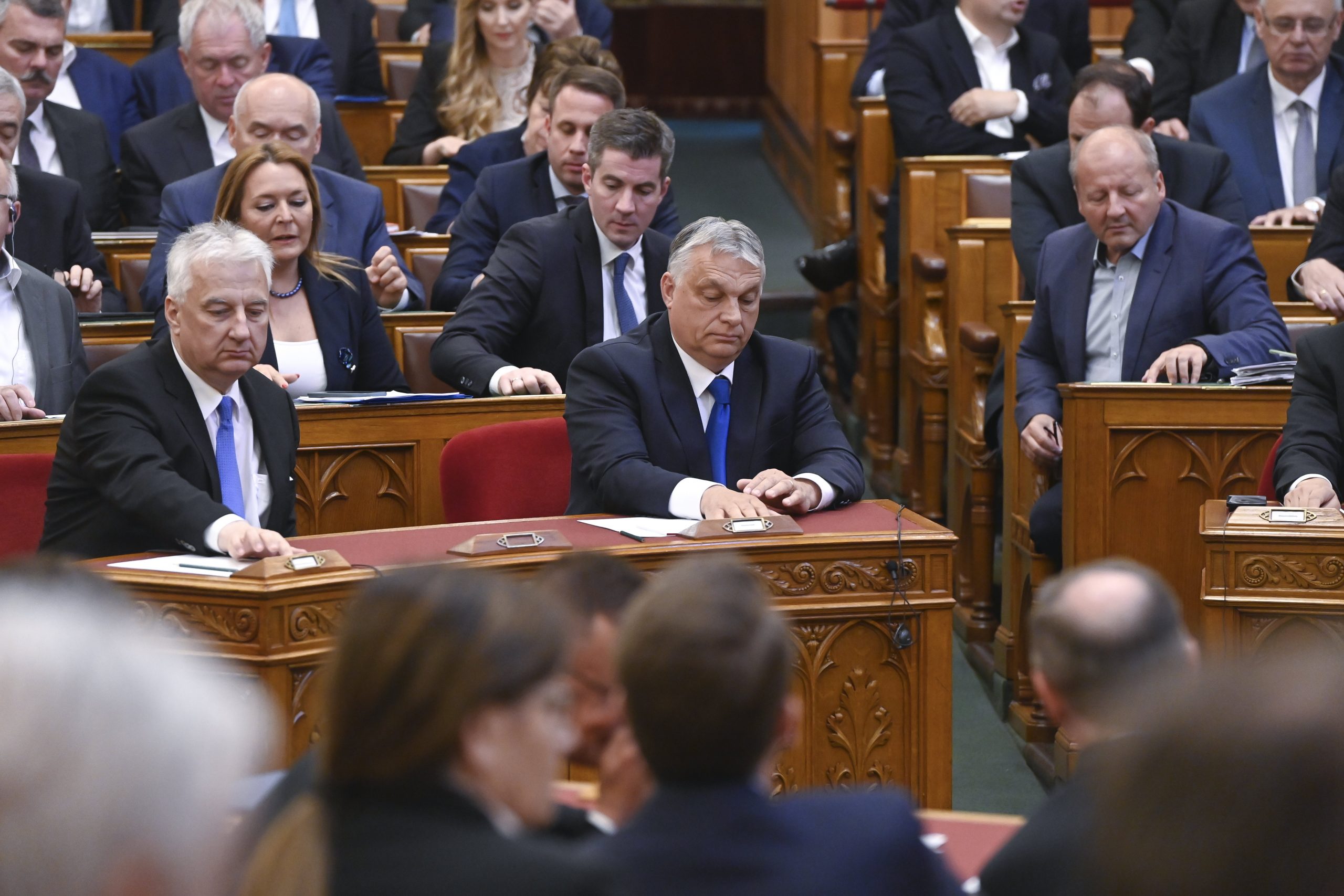 The government has been given the power to declare a state of danger in the case of an armed conflict, war, or humanitarian disaster in a neighboring country.Continue reading

“We have seen that the war and sanctions from Brussels have brought about a great economic upheaval and drastic price rises. The world is on the brink of an economic crisis. Hungary has to stay out of this war and has to protect the financial security of families,” he said.

To do so, the government needs to be able to make decisions and act swiftly. The state of emergency, similarly to that introduced during the pandemic, will make it possible for the government to react quickly and to use “all methods at its disposal” to protect Hungary and Hungarians, he said.

“I’m going to brief you on our first decisions tomorrow,” Orbán said.