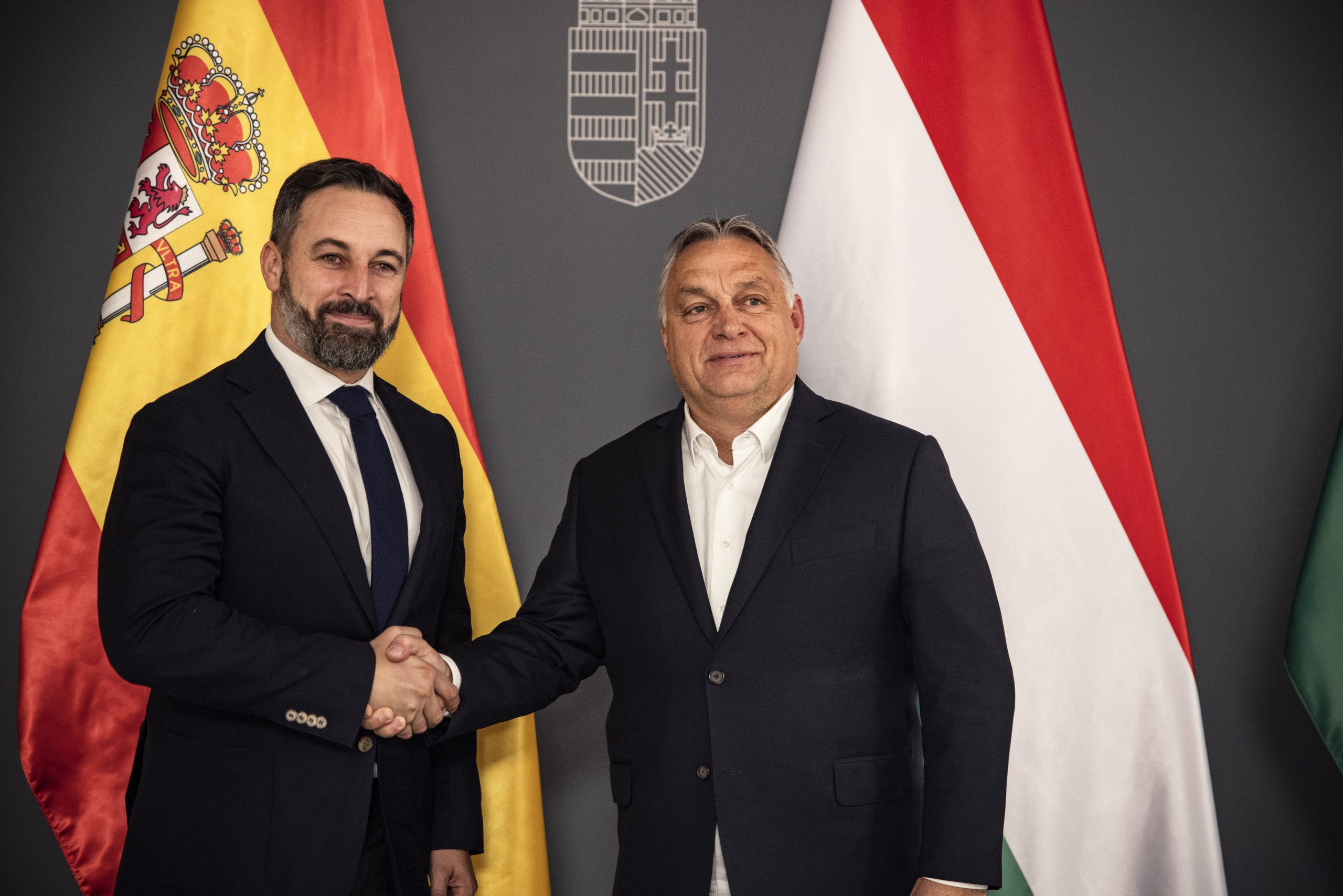 Orbán, the leader of ruling Fidesz, discussed with Abascal their common vision about Europe’s future, issues around protecting national sovereignty and families, and the protection of borders, Bertalan Havasi told MTI.

They also discussed steps to be taken towards future cooperation of European conservative parties and joint action against the globalist left, he said.

Fidesz has close ties with Vox which is member of the European Parliament’s European Conservatives and Reformists (ECR) group. At the meeting it was noted that Vox’s deputies have always stood up for Fidesz in Brussels, most recently on the occasion when the EP’s LIBE Committee delegation had paid a visit to Budapest, Havasi said.

He noted that the Hungarian prime minister had discussed establishing a new European political alliance with Matteo Salvini, the head of Italy’s League party, and Polish Prime Minister Mateusz Morawiecki on November 3.

Orbán will pay a visit to Warsaw on December 3-4 at the invitation of Poland’s ruling PiS party to attend a meeting of representatives of European conservative parties that had signed a joint declaration on the future of the EU in July, Havasi said.