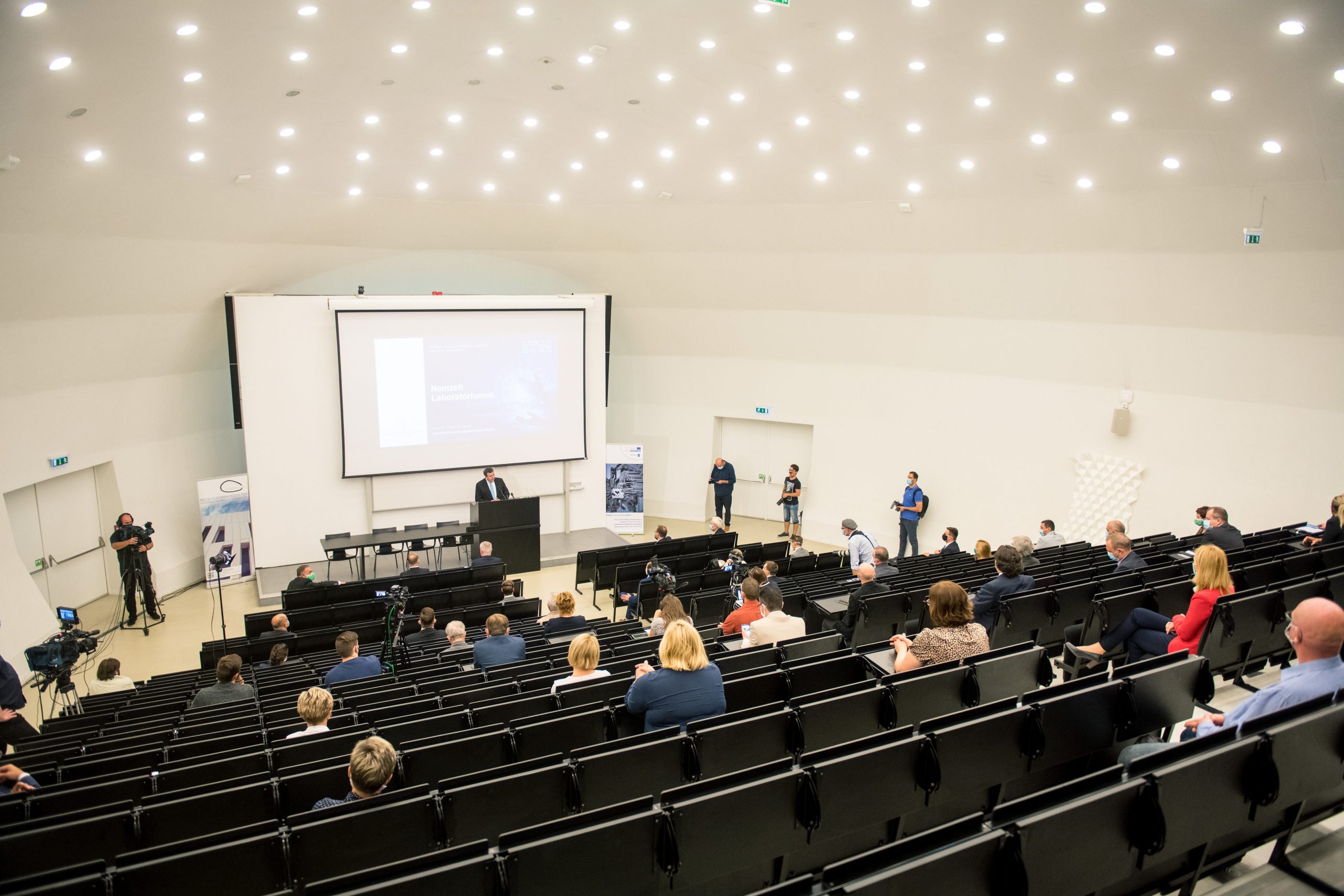 Hungary’s university reforms have reached a new stage with the registration of nine public trust foundations this week, according to the Prime Minister’s Office.

István Stumpf, the government commissioner for reforming higher education, said in the statement that the foundations would put the country’s competitiveness “on a new footing”.

The process transforming the sector will continue as the foundations’ trustees and university senates work together to turn opportunities arising from the model change into tangible results, he added.

Foundations will be able to rise above administrative constraints, create their own strategies, and run performance-focused operations, the statement said.

The foundations are public trust funds with a public function, providing guarantees for the state and the universities, since they must stick to designated goals and use their assets exclusively in the public service, it added.

Following a Constitutional Court ruling, the new model must guarantee the sustainability of the higher education system and its institutions as well as their autonomy, the statement said.

When it comes to the day-to-day application of the legislation, interventions by trustees regarding issues such as an institution’s budget, annual report, organisational and operational rules, asset management plan and business arrangements must allow sufficient time for the university’s senate to form an opinion and a substantive proposal while making sure decision-making is transparent, it said.

This week, seven of the nine foundations have been fully registered, while the courts have requested additional information in two cases, Stumpf said.

Further fresh information on the model change can be found at modellvaltas.kormany.hu.