FM Szijjártó: Hungary Would Veto Sanctions against Republika Srpska of Bosnia and Herzegovina 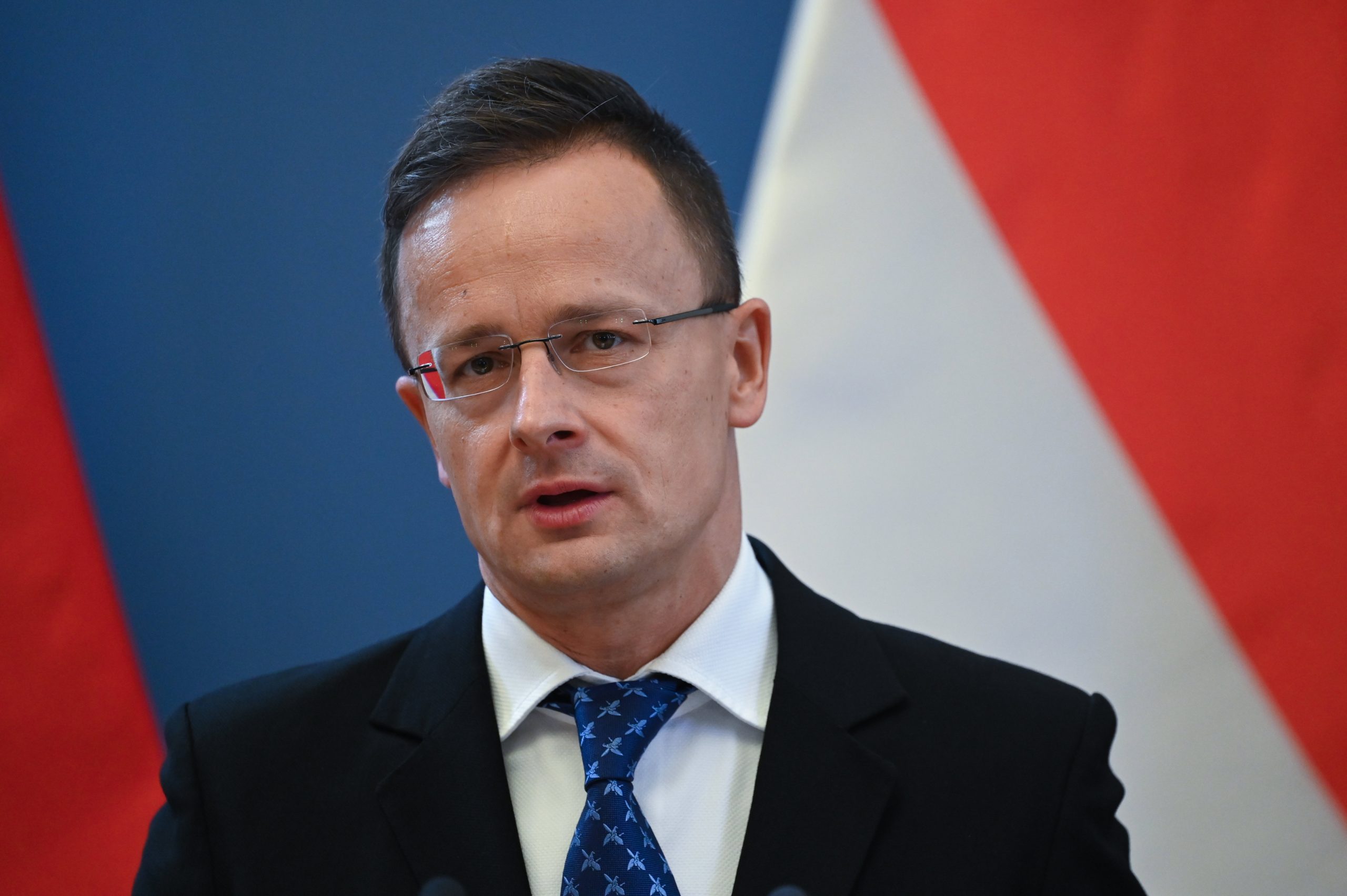 Countries in the west and north of the European Union continue to oppose enlargement on the Western Balkans, Foreign Minister Péter Szijjártó said, calling recent talks in the European Council “sobering”.

The EU failed again to provide target dates for integration to Western Balkan applicants, and the accession talks have yet to start with North Macedonia and Albania, Szijjártó said in a Facebook post on Saturday.

Szijjártó noted that Serbia has opened four new chapters in the integration procedure, bringing the number of open chapters to 22 of 35.

“Brussels is sliding back into a Western Balkans policy limited to lecturing and sanctions,” he said.

Szijjártó noted that Annalena Baerbock, Germany’s recently inaugurated foreign minister, has threatened Milorad Dodik, the prime minister of the Republika Srpska of Bosnia and Herzegovina with sanctions against the province.

Hungary will veto such a step in the EU should it ever come before the council, he said. 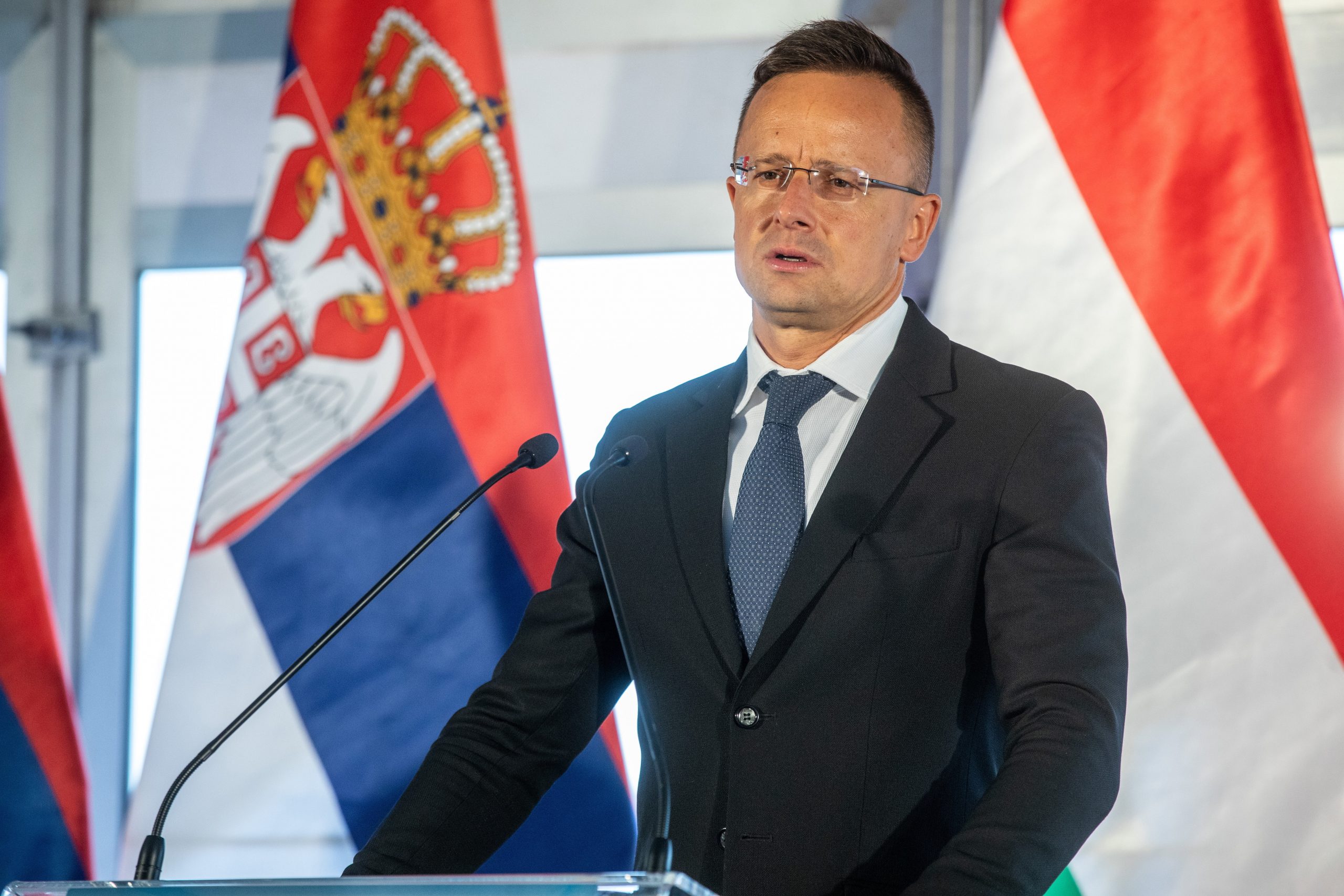 Bosnia and Herzegovina is geographically close to Hungary, which has a vested interest in its stability and peace, and finds statements like Baerbock’s “worrisome”, Szijjártó said.