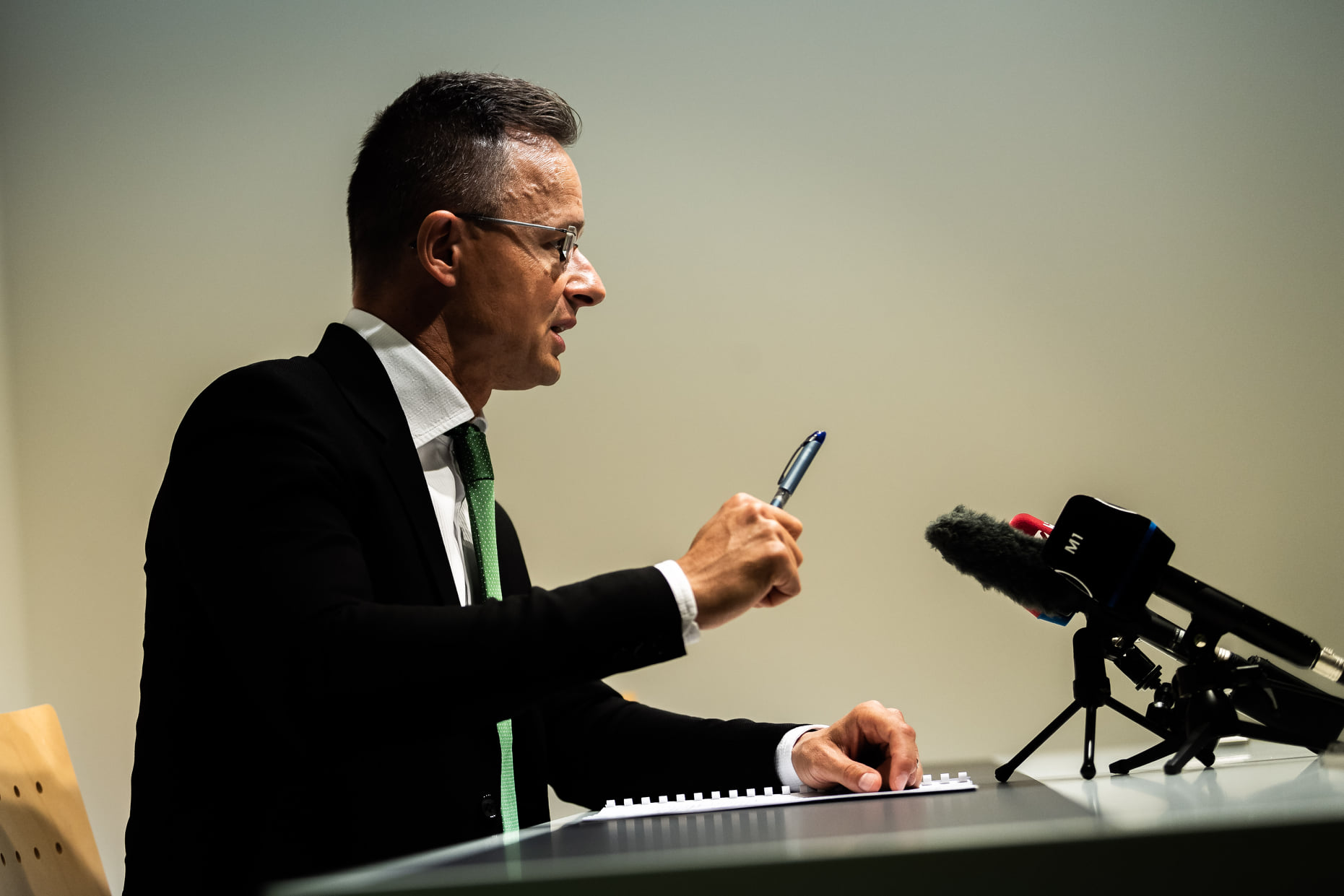 Despite reports aired on Radio Free Europe in October 1956, suggesting imminent international intervention to support the Hungarian revolution, “nobody came to help”, Foreign Minister Péter Szijjártó said on Facebook on Saturday, marking the anniversary of the outbreak of the anti-Soviet revolt.

“We, Hungarians, wanted to belong to the free world, but that world left us high and dry,” Szijjártó said, adding that the country lost not only its fight but also “freedom for more than three decades”.

“We lost tens and hundreds of thousands: those that died, those that were left crippled for life, and those that had to flee and could never return to their homeland,” the minister said. 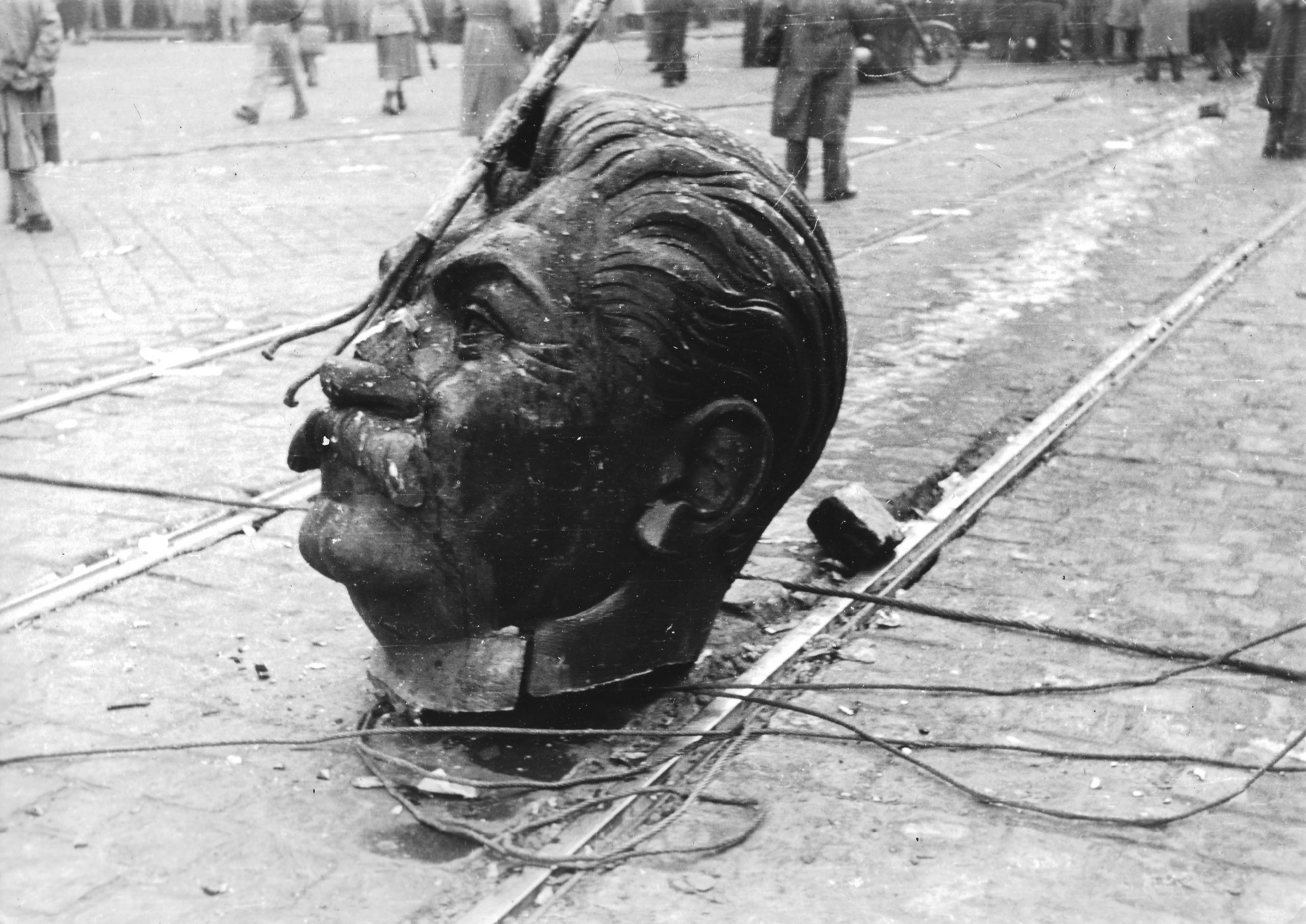 “Salutations to the heroes, shame on the deserters, long live free Hungary,” Szijjártó said in his entry.