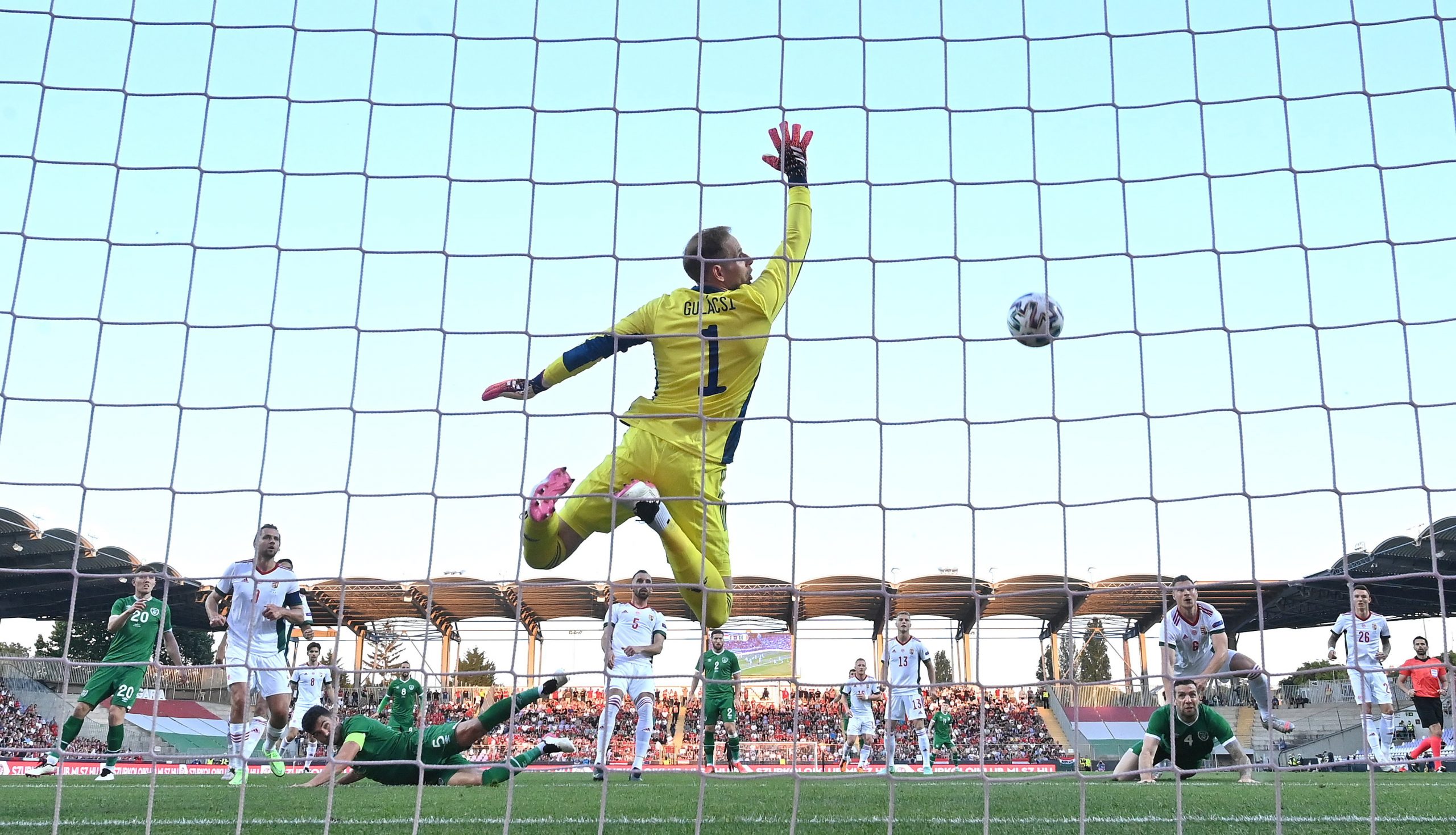 The International Federation of Football History and Statistics (IFFHS) has published a list of those who could be titled as the best goalkeeper of 2021. The 20-strong list includes Hungarian Péter Gulácsi, who plays for RB Leipzig.

The organization founded the award in 1987, and was won last year by Bayern München’s Manuel Neuer. It was the fifth time the German goalkeeper had been recognized.

The 31-year-old Gulácsi won silver with his club in the Bundesliga and German Cup this season, reaching the last eight of the Champions League, and was part of the Hungarian national team at the European Championship, sports daily Nemzeti Sport reports.

The list of the possible winners is as follows:

At the end of November 2021, the IFFHS will announce the winners of the Awards 2021 in all categories. 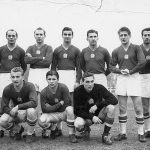