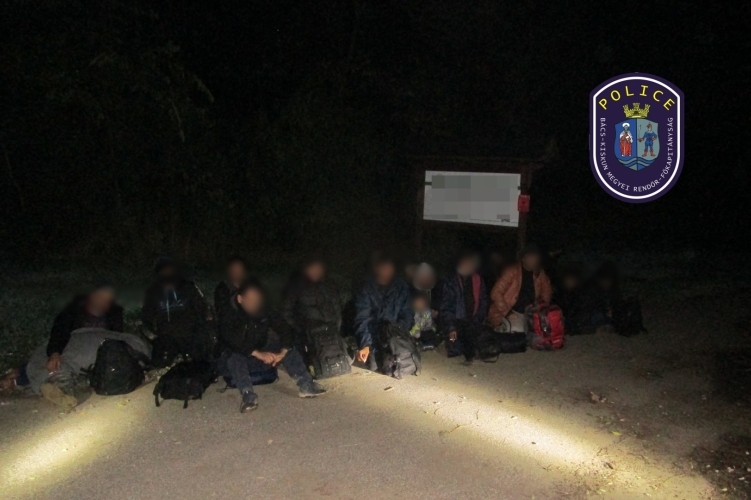 A court in southern Hungary has sentenced a Ukrainian national to five years imprisonment for attempting to smuggle illegal migrants in his van from Serbia into Hungary.

In an expedited procedure, the defendant was also banned from Hungary for ten years, the Kecskemét Court told MTI on Tuesday.

The 31-year-old Ukrainian was apprehended near Solt on Oct. 26 last year, driving a rental van with 13 Syrian migrants crammed inside.