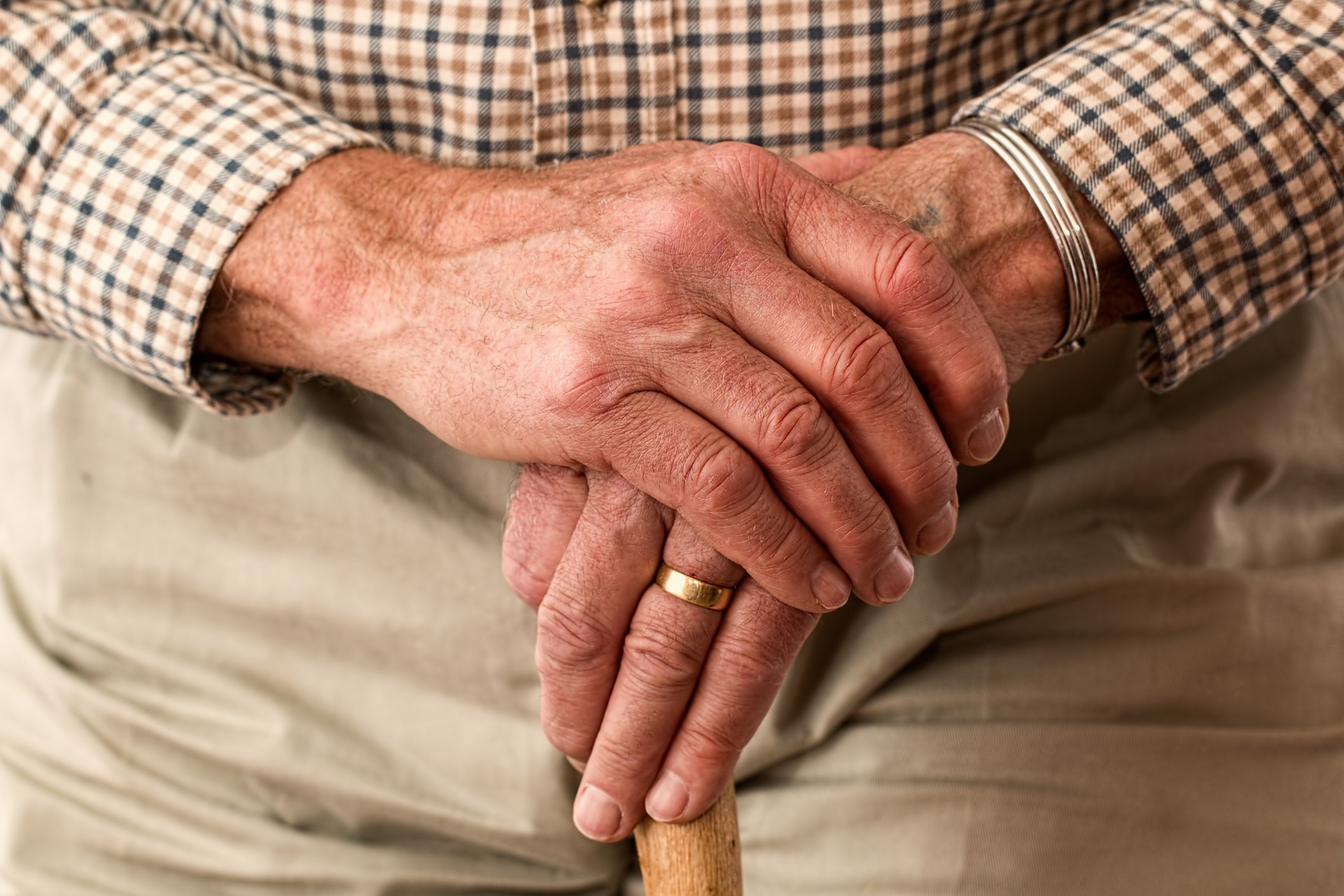 After pension increases of five percent in January and 3.9 percent in July, the third increase for seniors in Hungary will be 4.5 percent in November. This means that the government will increase pensions by a total of 13.4 percent this year, including the 13th month pension, which was reintroduced this year, reported Hirado.hu.

The 13th month pension, which was previously taken away by the left-wing government, has been reintroduced by the Fidesz government, and this year the elderly will also receive a pension bonus. The decree to increase pension benefits by 4.5 percent retroactively from January 1, 2022, and a total amount increase from November 1, was published in the Hungarian Gazette in October.

The pension increase was announced by Hungarian Prime Minister Viktor Orbán on the International Day of Older Persons, October 1. In a video posted on his social networking site, he said that

…times are hard all over Europe, but we must not lose sight of our most important national goals, one of which is to ensure that pensioners in Hungary are respected.”

According to the Prime Minister, the restoration of the 13th month pension for the elderly is a major achievement and a matter of honor. He added that in “difficult times, crisis or no crisis, Hungary will give our pensioners what they deserve.”

Related article
"Hungary is giving our pensioners their due," Claims Orbán 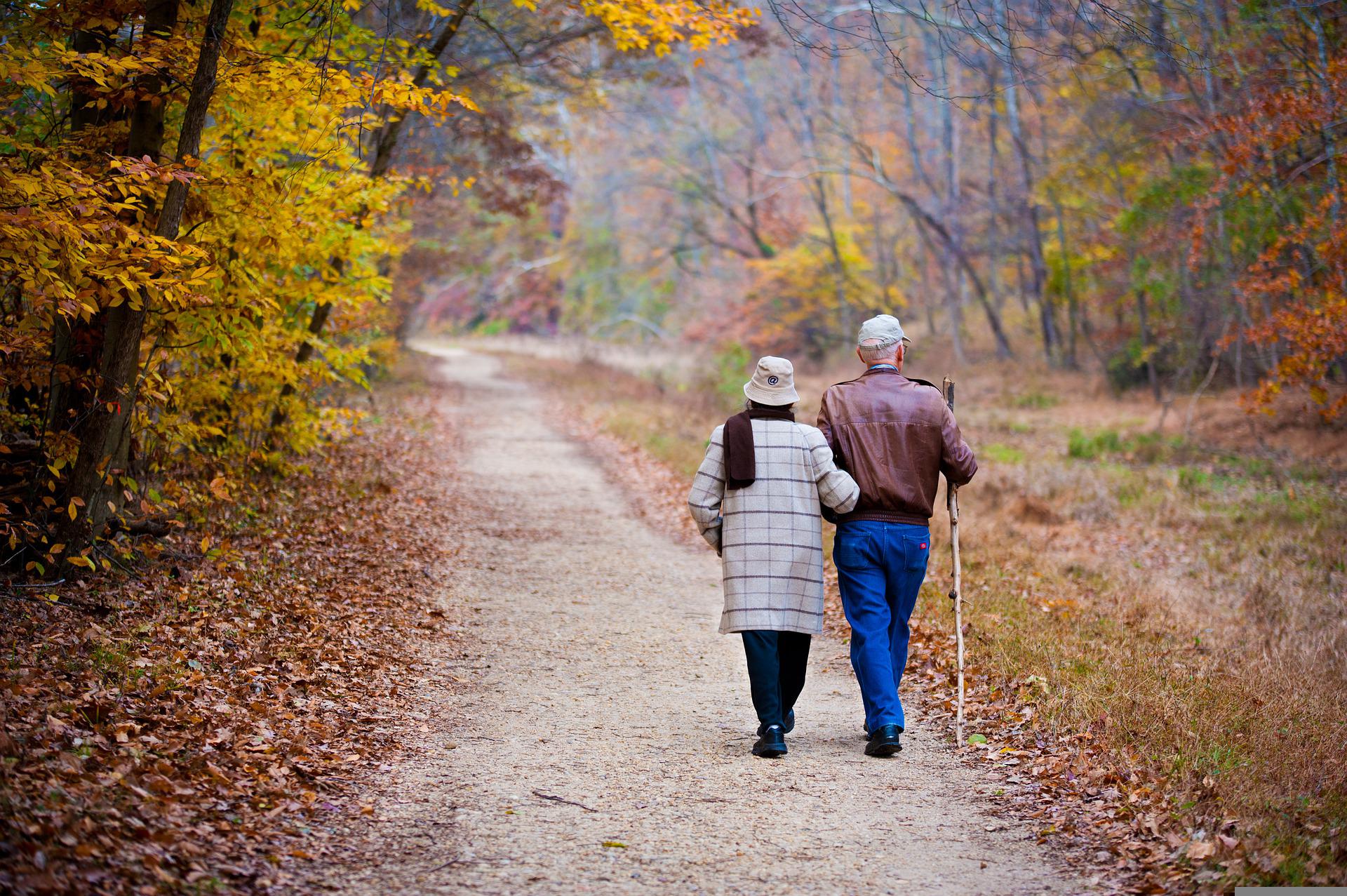 This is the fifth time this year that the Hungarian government has paid a pension premium since 2017.

As Hungarian economic growth is lower due to the economic crisis caused by the sanctions, this is reflected in the amount of the pension premium, but it is still a budget item of around HUF 25 billion, which means that the pension premium will be up to HUF 10,000 per person. 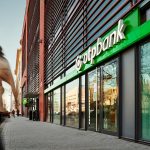