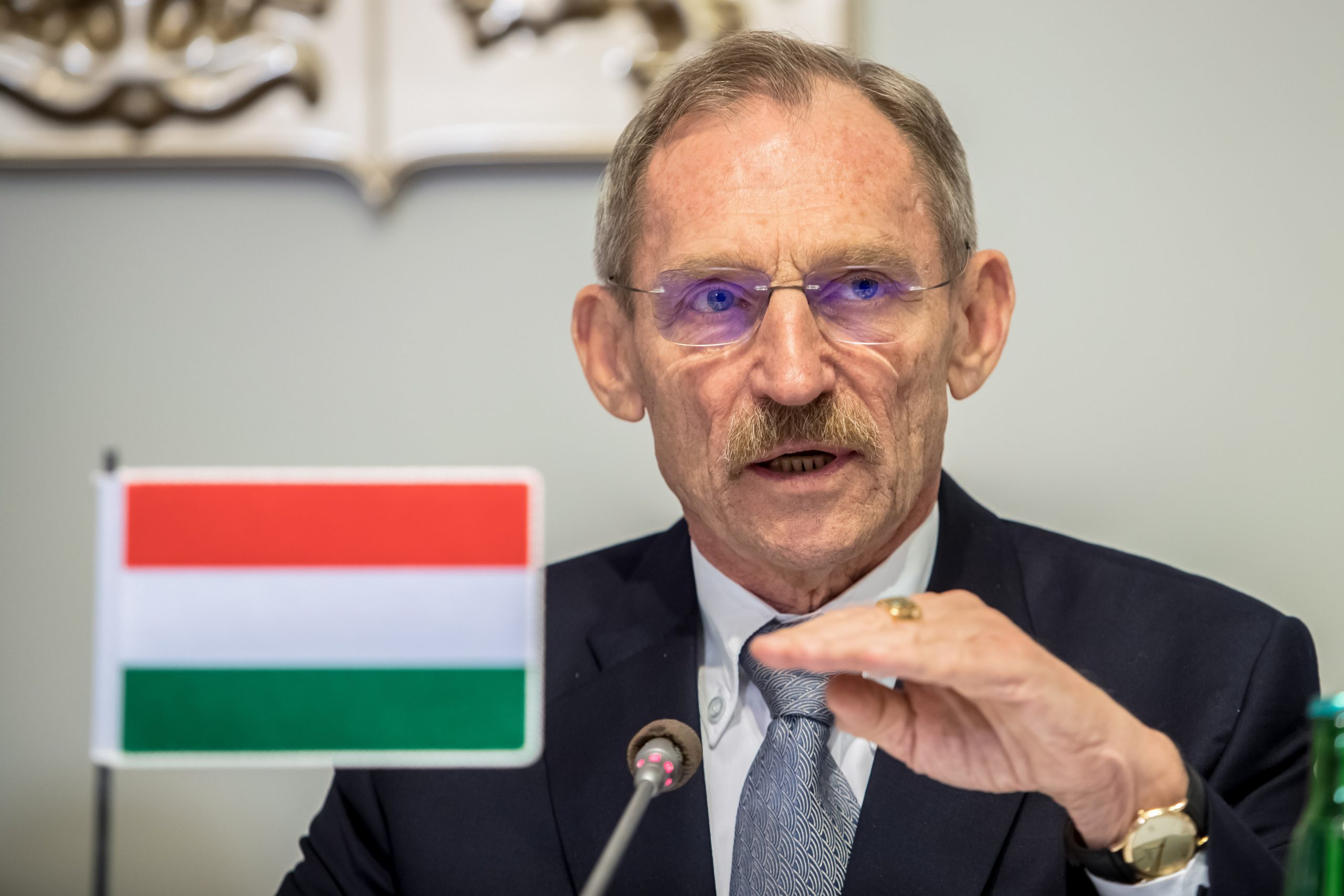 Aside from the Olympics, Hungary’s Pegasus scandal has dominated online Hungarian political media for the past three weeks. Despite the uproar by opposition politicians and continuous attempts by independent reporters to paint a clearer picture, the government is practically silent. While other EU nations, such as France and Germany, initiated immediate investigations into the scandal, the Hungarian government is dismissing the issue and boycotting investigations. In light of the controversy, centrist liberal party Momentum is calling for the National Election Office for the sake of determining the public’s opinion.

Despite the obstacles they face, investigations continue into the Pegasus scandal. The most recent discovery was the addition of another individual on the list of people who were allegedly watched by the Hungarian government through the spyware.

A further look into the scandal by investigative news outlet Direkt36 revealed that the government had been spying on a journalist covering corruption in Hungary from April to November 2019. A technical analysis of Brigitta Csikász’s phone revealed traces of the spyware. 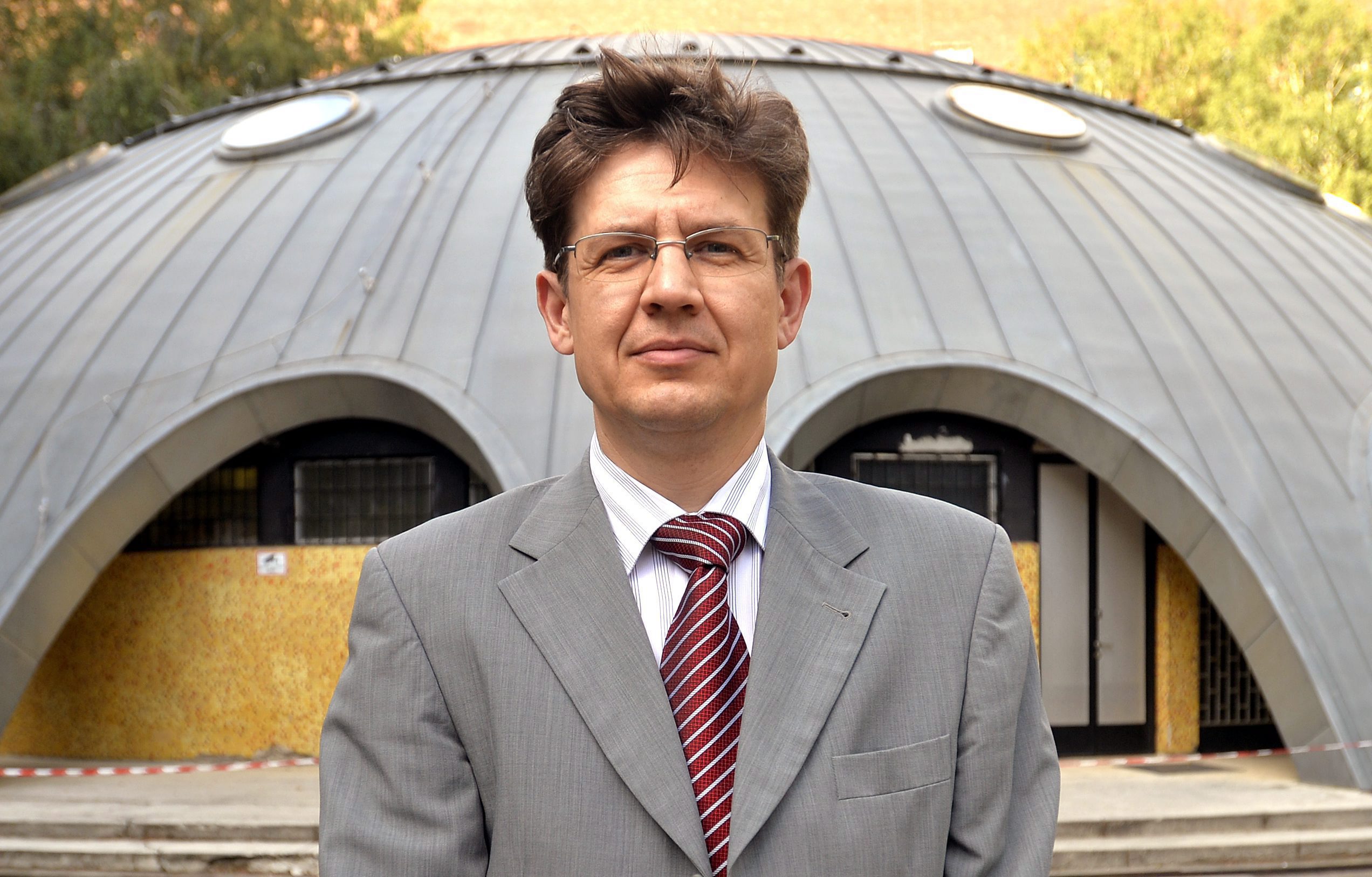 During the time of her surveillance, Telex reports, Csikász had been covering the European Anti-Fraud Office’s (OLAF) proceedings to Hungary on infringements regarding funding mechanisms. Hungarian authorities chose not to look into the issues.

According to former president of right wing Jobbik, Gábor Vona, Pegasus is just the tip of the iceberg. Vona said in an interview with 168 that he believes the Orbán Administration is using much stronger and much more advanced software for surveillance by now.

Technological development is so fast that if the existence of a device is revealed, that means that that given device has likely become obsolete. Even now it is more likely that we are talking about the past rather than the present.”

Liberal politician and former member of parliament József Gulyás confirmed the belief that has been on many people’s lips: this is an international scandal, which has a national scandal branching into Hungary.

The politician brought up that there are clear distinctions between international and Hungarian responses to the issue. France initiated an investigation against Morocco, which had allegedly targeted French officials, while Germany began internal investigations once it was revealed that the United States’ National Security Agency was gathering intelligence on Angela Merkel. 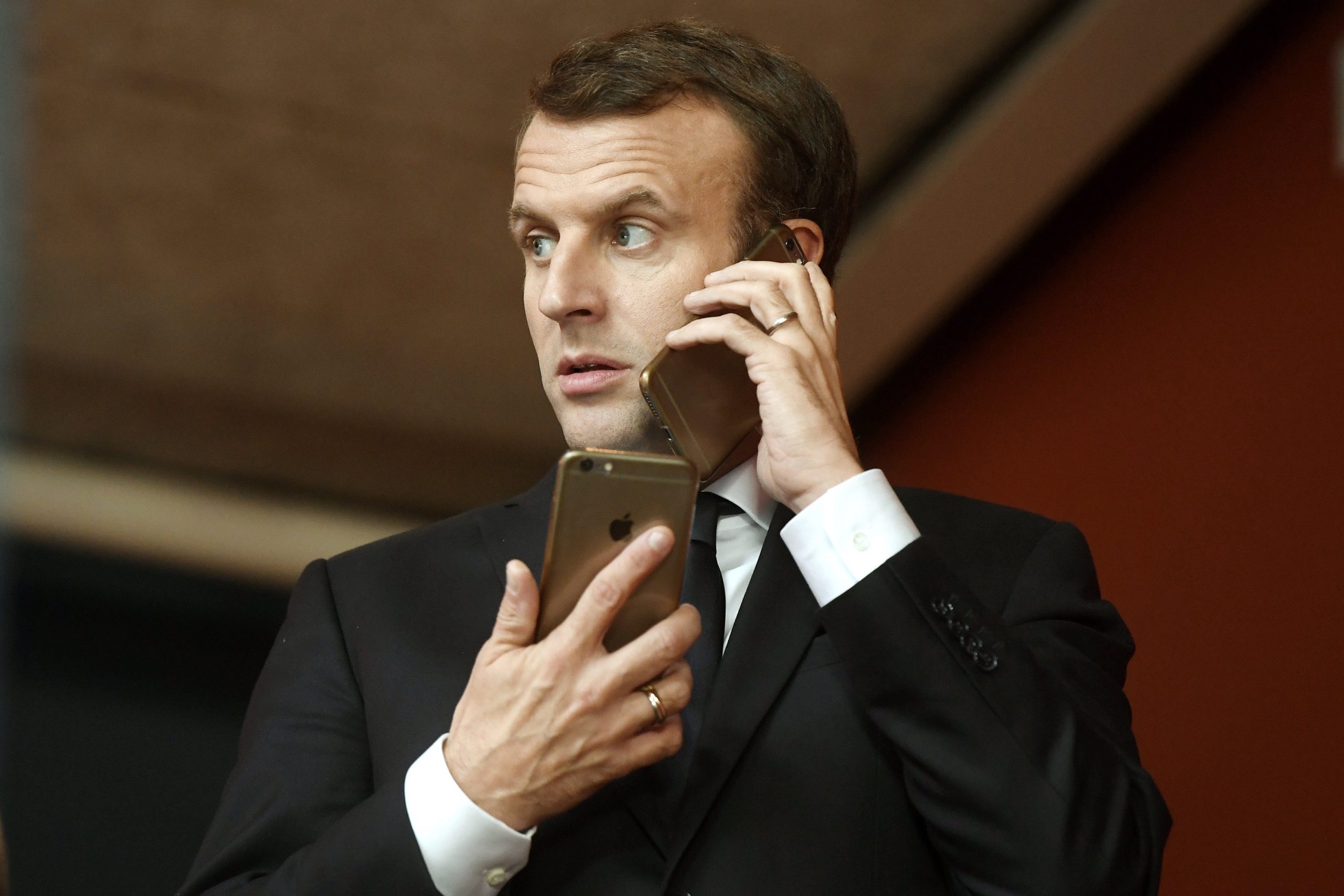 Hungary, which, he brings up, has been condemned by many EU officials for allegedly spying on its own citizens, did not immediately initiate such investigations.

Tamás Harangozó, Ágnes Vádai, and László Lukács, the opposition members of the Defense and Law Enforcement Committee, wish to question both Hungary’s Counter Terrorism Centre (TEK) director-general and Minister of the Interior Sándor Pintér. Like other opposition representatives, they want a clear answer as to whether the government used the software. 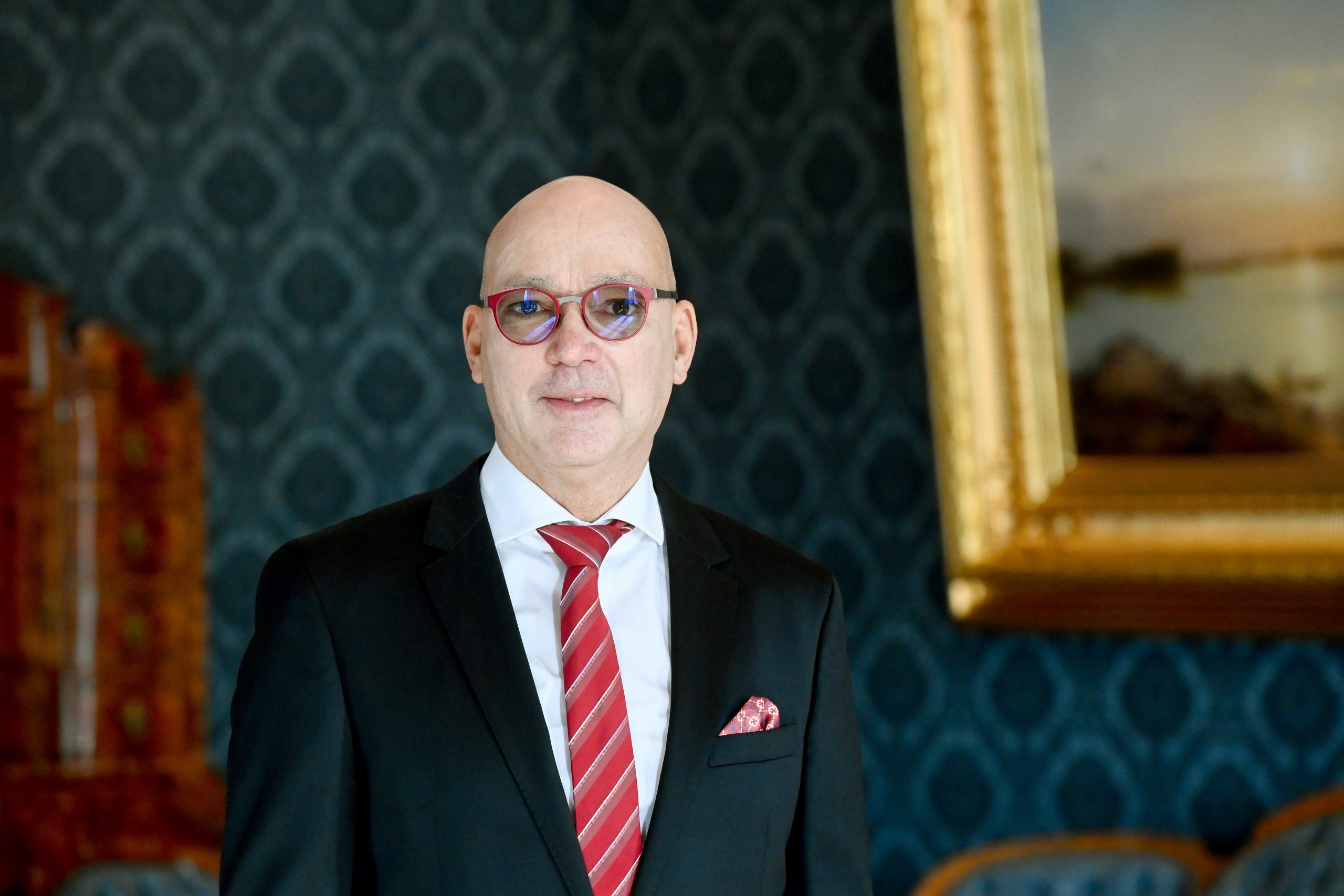 The Fidesz members of another investigative committee, the National Security Committee, have already boycotted a meeting which would have obligated Minister Pintér to speak on the issue.

Minister Pintér declared to journalists prior to a government meeting at the Court Theater of Buda that he is only willing to speak on the issue to the National Security Committee. 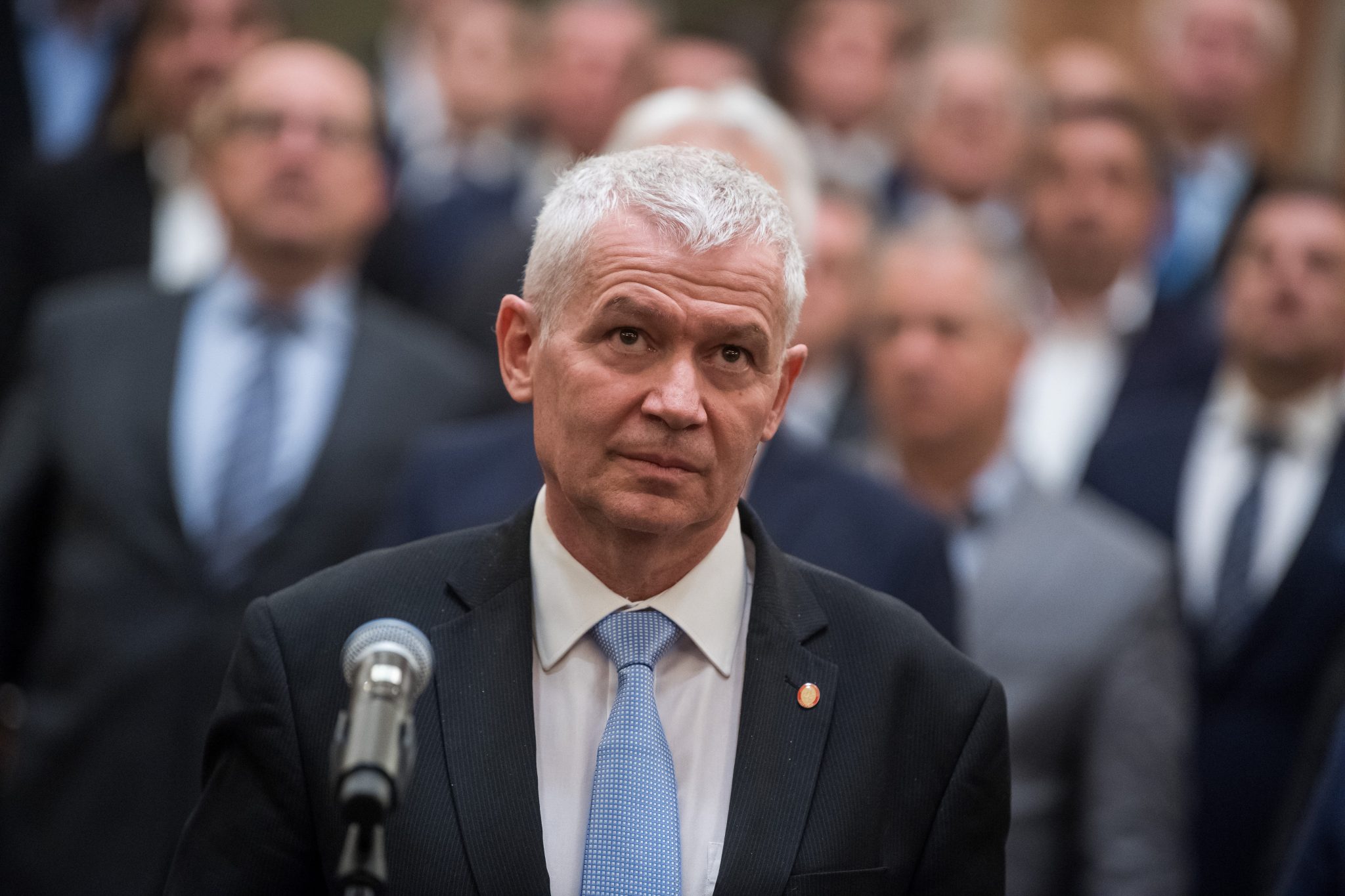 The minister also warned reporters that by speaking on the scandal he would be committing a legal offense, since he would be sharing a state secret. Thus, the RTL journalist to whom he gave the response would have committed an offense as well by trying to gather information on state secrets. “Let’s look away from this question, I think you should also consider whether you are going to share this [footage],” he concluded to reporters.

FM Szijjártó: Nothing Wrong with Buying Spyware from Abroad

Minister of Foreign Affairs and Trade Péter Szijjártó told Portfolio that “there is nothing surprising” about Hungary purchasing specialized spyware from abroad.

The secret service of every country uses specialized software. While large countries likely develop their own, smaller countries access them through procurement. Thus, there is nothing surprising about Hungary purchasing something like this abroad.”

Szijjártó said that he has no knowledge of Hungary using the software.

Meanwhile, Momentum has submitted five questions to Hungary’s National Election Office on the basis that “the government barged into people’s private lives,” a member of the party’s presidential board, Miklós Hajnal said. The centrist liberal opposition prty wants to hold a referendum regarding the Pegasus scandal, and while the language of government officials hints at their possession of the device, investigations are hitting roadblocks.

According to Hajnal, Hungary’s loose laws around covert surveillance are the reason why Justice Minister Judit Varga can say that she acted with complete legality on the issue of the spyware known as Pegasus. To bring the opinions of the public into the equation, Momentum has submitted five questions they are calling for the nation to ask its citizens. 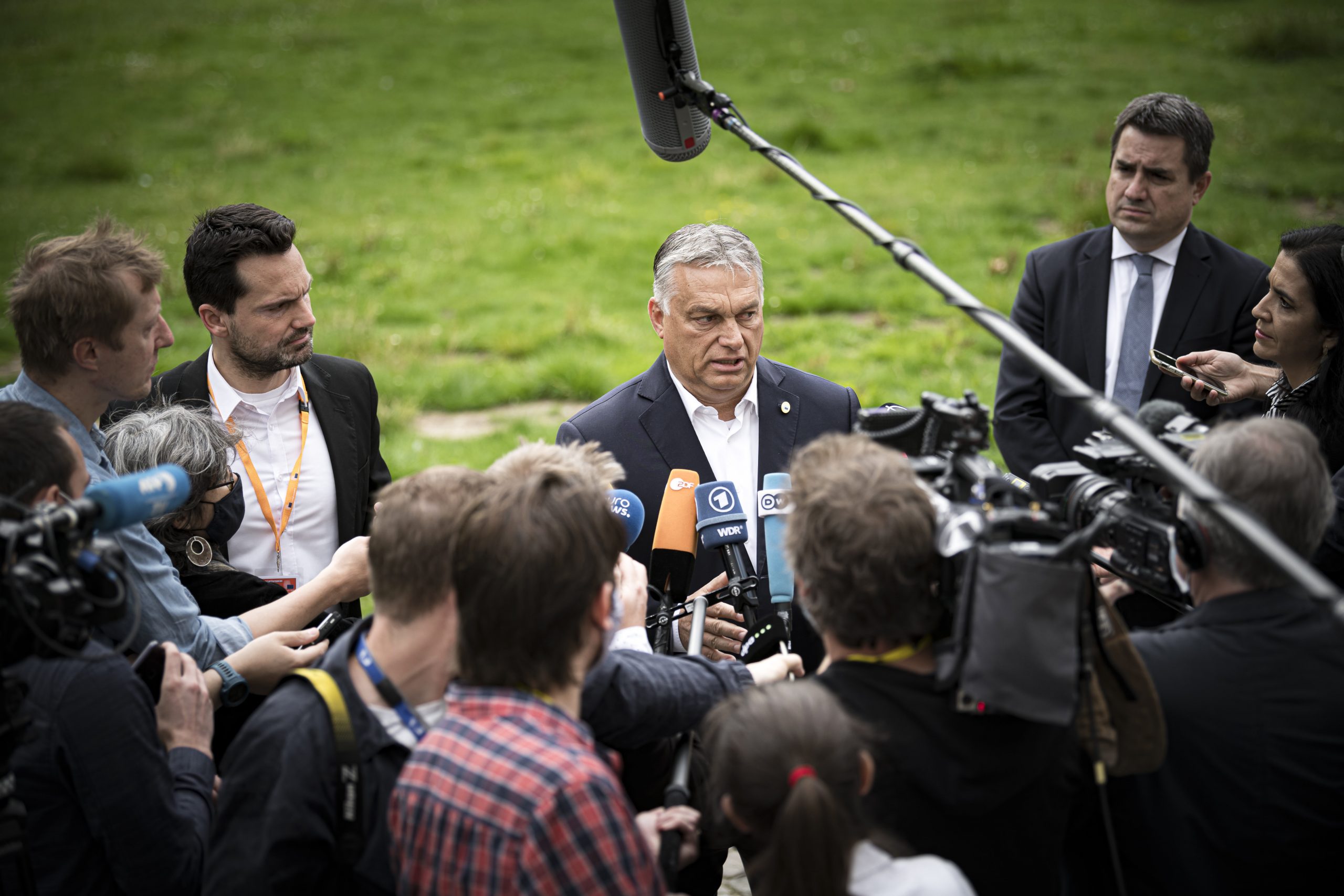 Momentum’s questions are as follows: