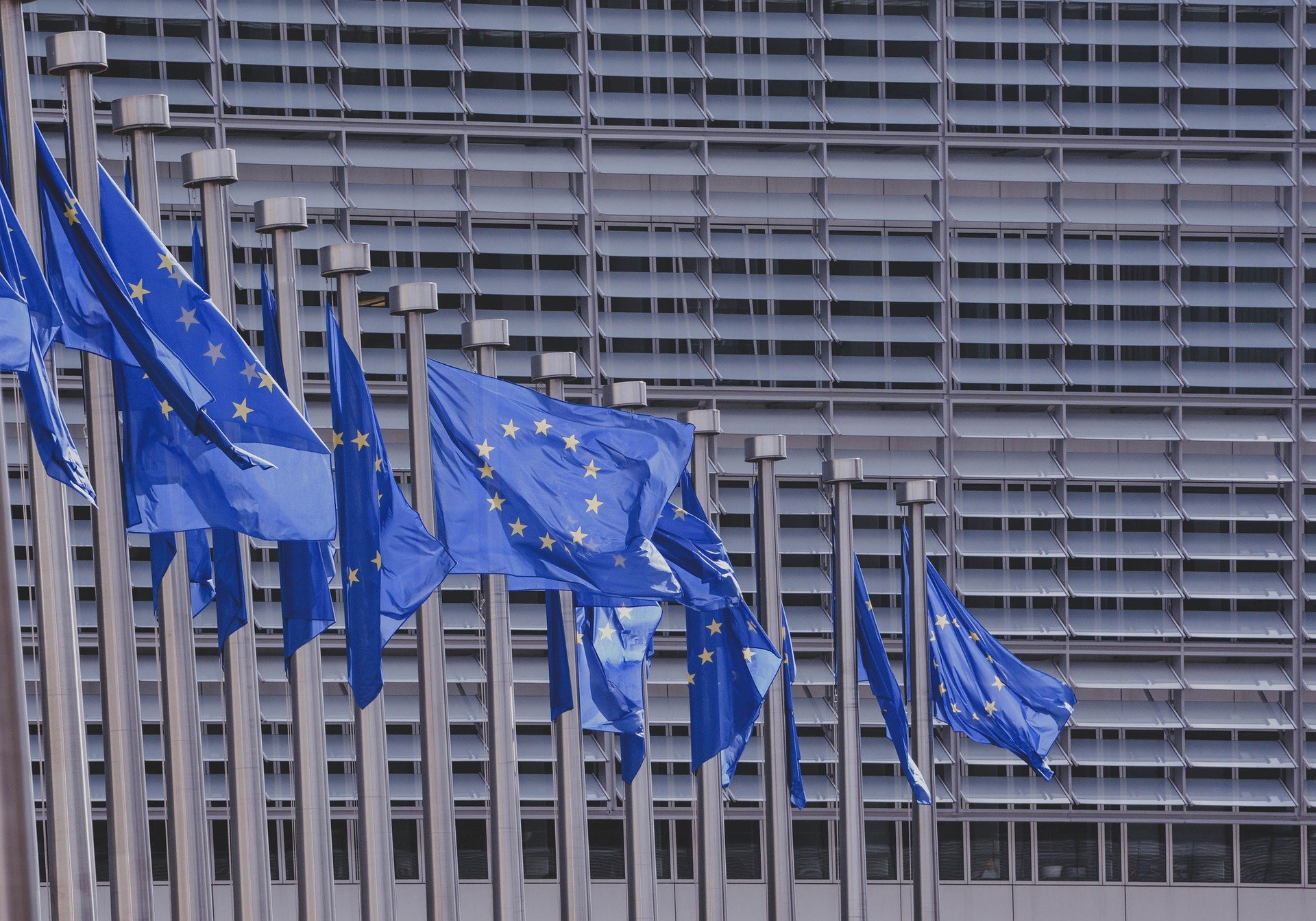 Plans have been proposed for the Pegasus inquiry committee to send an investigative delegation to Poland, Israel, and Hungary, Népszava reports. The objective of the delegation would be to inquire as to who was responsible for the alleged surveillance of opposition politicians, independent journalists, lawyers, and businesspeople, and why the spyware was used on these individuals.

PEGA, the Committee of Inquiry into the controversial Pegasus spyware scandal, intends to reveal which EU regulations the surveillance was in conflict with, and to raise the question of which EU measures or sanctions can be applied for potential legal violations. 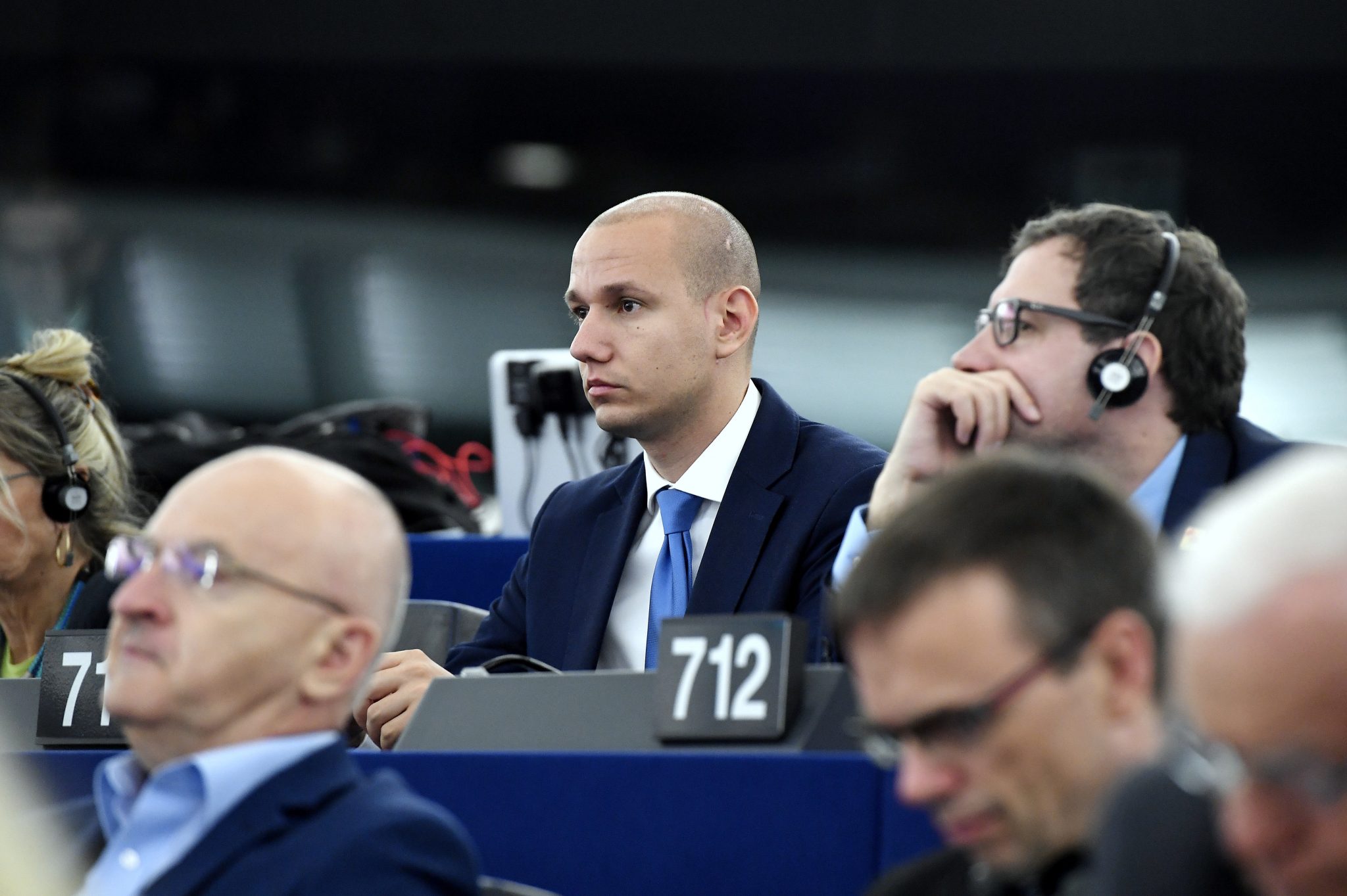 DK accused the Orbán gov't of "contradicting themselves" regarding the use of the spyware. According to press reports quoting a leaked document last July, the spyware was found on the devices of some 300 Hungarian opposition politicians, journalists, and activists.Continue reading

The European Parliament has yet to authorize the investigation, but it appears that most representatives support the move. It was recently even revealed that Spain had allegedly been used against Prime Minister Pedro Sánchez and six Catalonian EP members.

Many Members of the European Parliament heavily criticized the European Commission in a plenary debate on Wednesday for not inquiring into the controversy, but rather leaving investigations up to Member State authorities. MEP for the social-liberal Democratic Coalition and first vice president of the committee Sándor Rónai stated that he will be initiating a request for the hearing of Justice Minister Judit Varga and former deputy Justice Minister Pál Völner. 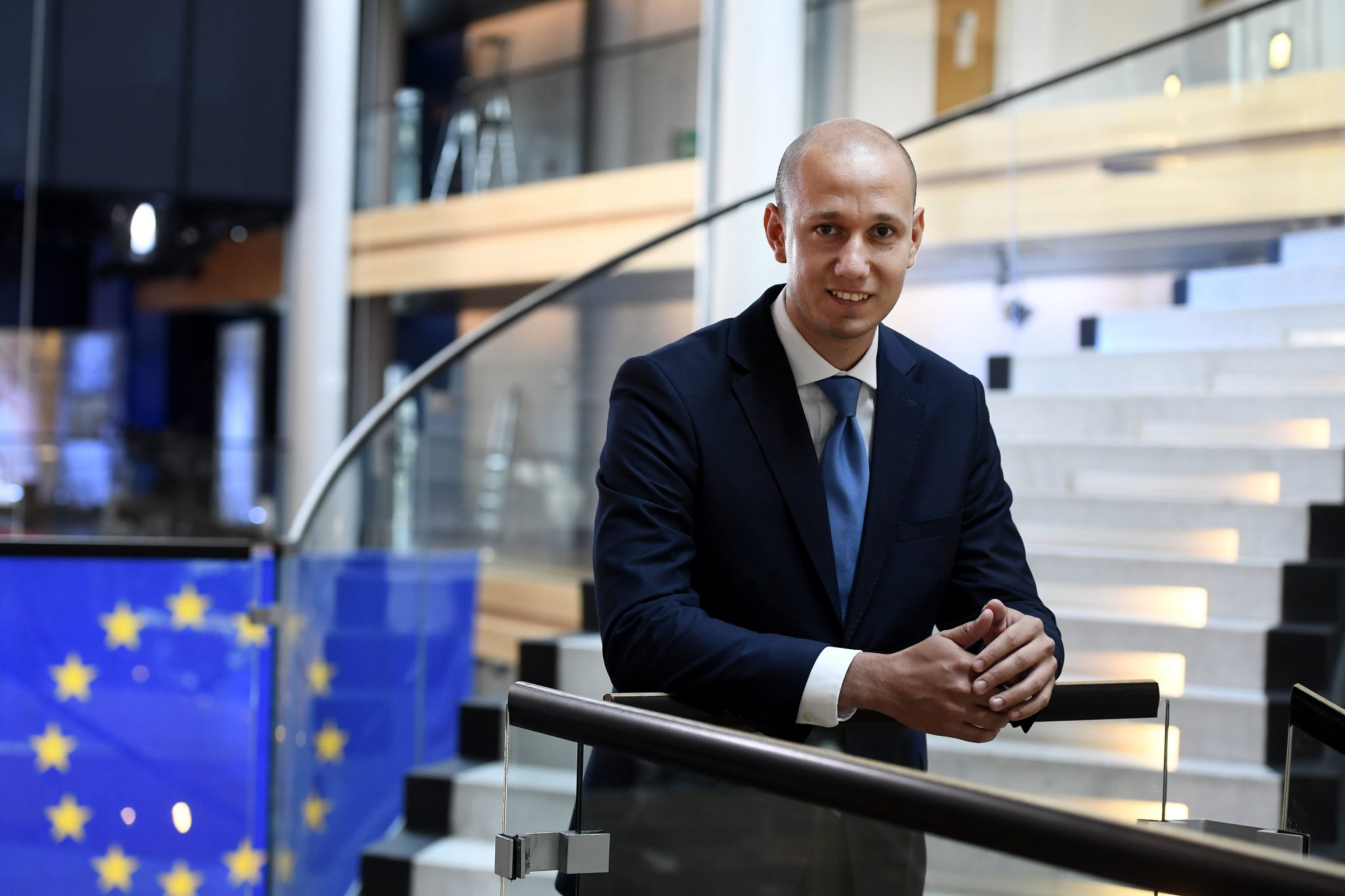 Judit Varga's direct subordinates have signed the instructions for "illegal monitoring" and Varga has not given a clear explanation for months, DK MEP Rónai said.Continue reading

Hungary’s governing Fidesz party considers it unlawful that the EP is investigating the Pegasus scandal. Fidesz MEP Ernő Schaller-Baross said that issues of national security are the responsibility of Member States, and that the creation of the EP Pegasus inquiry committee “heavily infringes on Member States’ sovereignty.”

Pegasus, a software developed by Israeli tech firm NSO Group, is a spyware capable of breaking into a person’s mobile device without requiring typical hacking techniques such phishing or trojan downloads. Using so-called “
zero-click attacks,” the spyware can exploit flaws or bugs in a phone’s operating system and enter a phone without any interaction from its owner. The Hungarian government is suspect in an ongoing investigation around the spyware’s unethical and unlawful use against members of the opposition, investigative journalists, and pro-opposition businessmen. The government, however, denied its involvement in the alleged spyware monitoring, adding that it always acts in-line with the relevant regulations and observes the rule of law.