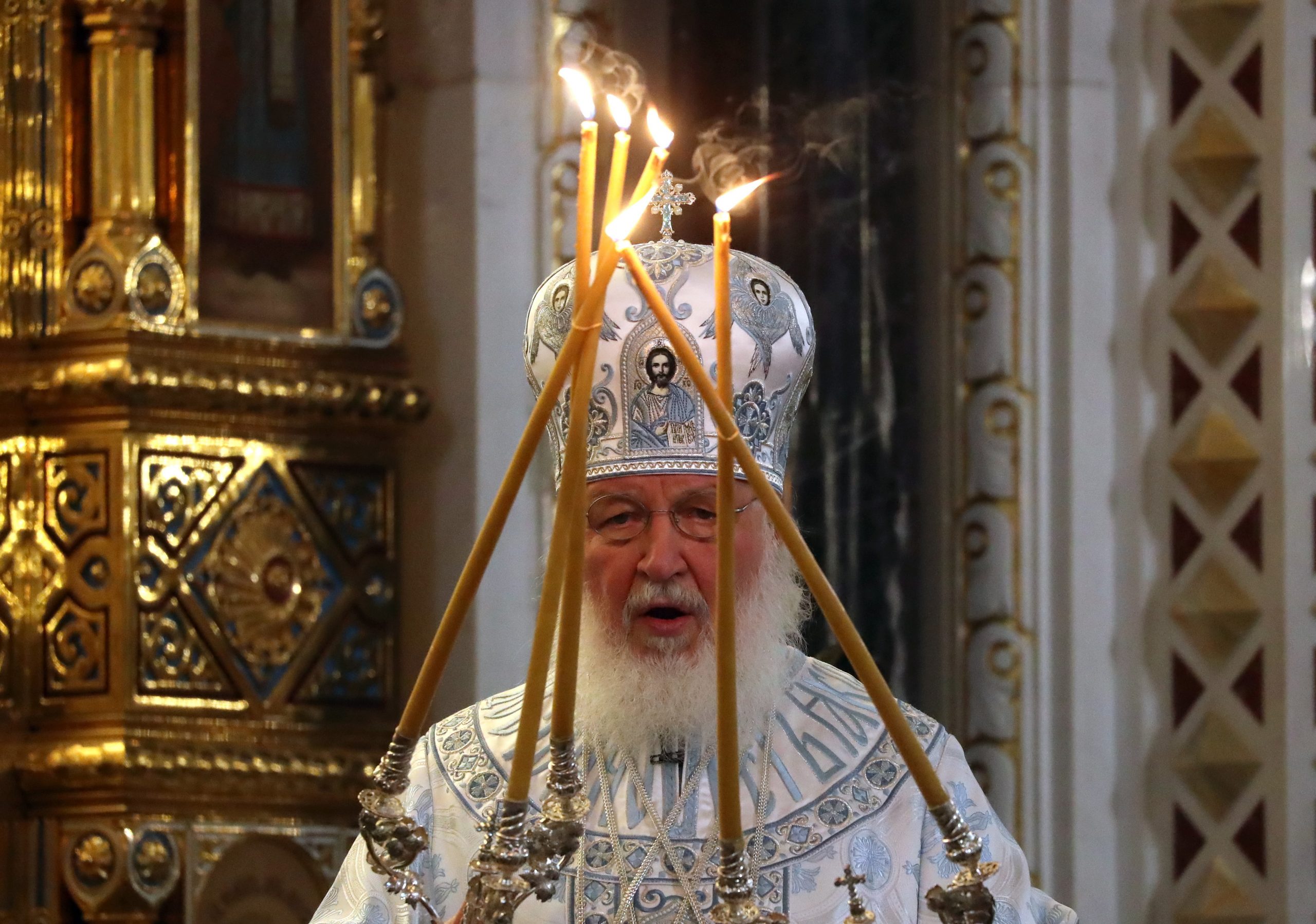 Patriarch Kirill of Moscow, the head of the Russian Orthodox Church, has sent a letter to Viktor Orbán congratulating him on his re-election as prime minister.

In the letter, the Patriarch praised Orbán as “one of the few European politicians” to make “an outstanding effort to uphold Christian values” and to “strengthen public morality and the institution of the traditional family”.

He also referred to Orbán’s active role in protecting persecuted Christians in the Middle East and Africa.

Related article
Orbán: Hungary Rejects the Sanctioning of Russian or Other Church Leaders 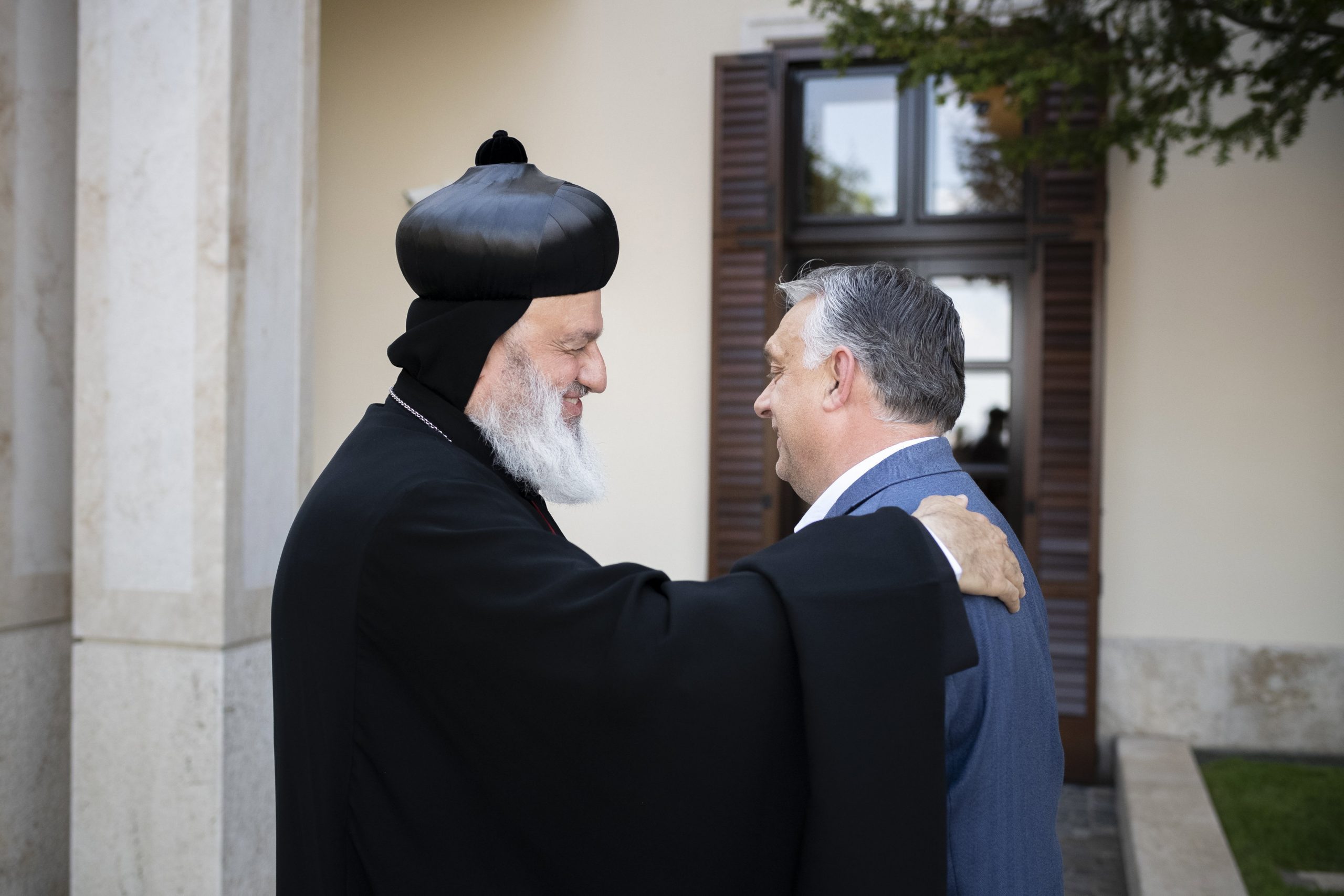 Kirill said Hungary and the Russian Orthodox Church had established good relations in the past few years, and he thanked Orbán for seeing to the needs of the Hungarian Orthodox Diocese and helping to build and renovate Orthodox churches, including the Orthodox Cathedral of Our Lady, “one of Budapest’s architectural gems”.