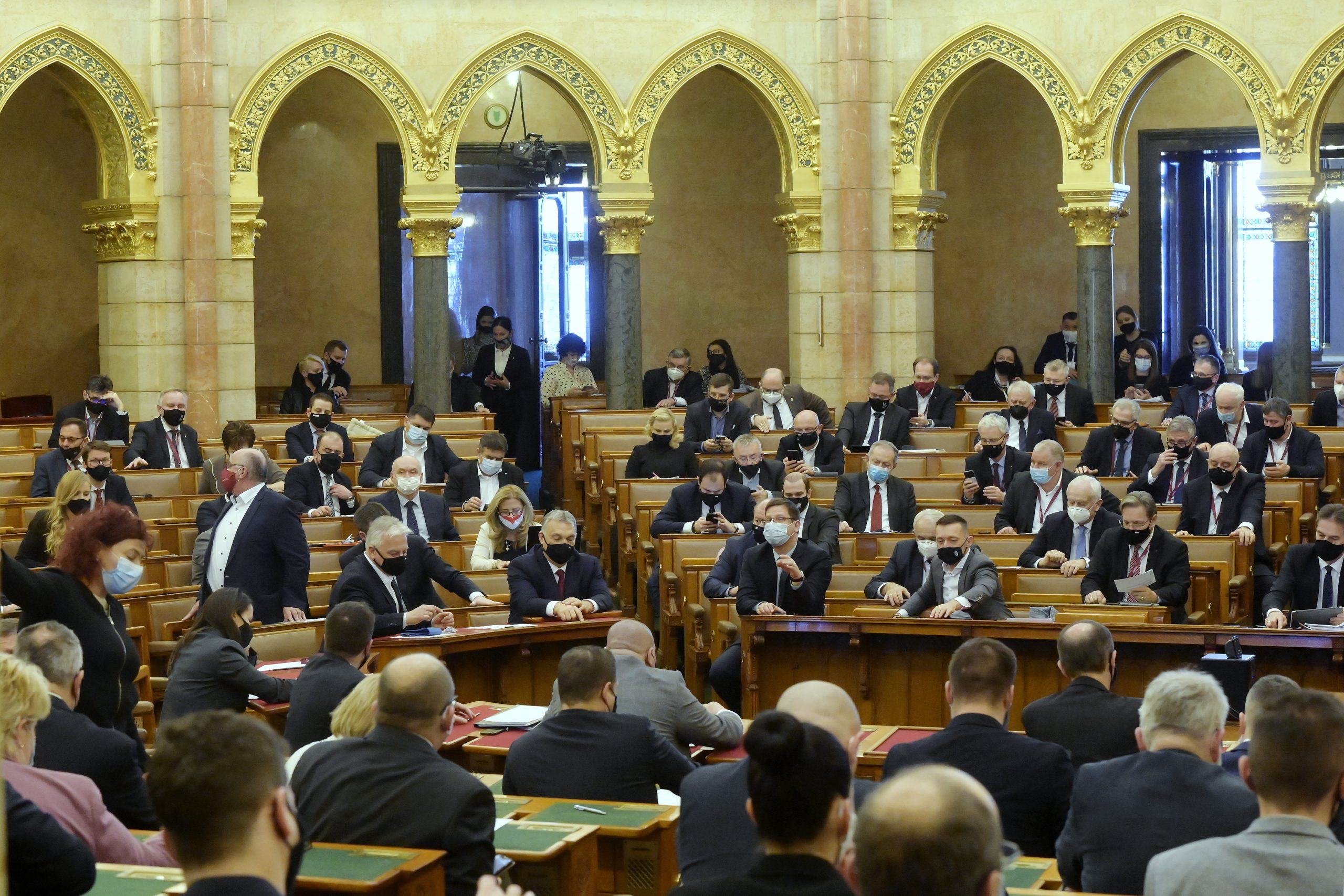 Lawmakers on Tuesday voted to prolong the special measures related to the coronavirus pandemic until June 1, 2022. As Hungary’s parliamentary elections are scheduled for next spring, the move – according to critics – could have a major impact on the elections themselves.

The motion to prolong the special legal order related to the coronavirus pandemic was passed with 133 votes in favour, 2 against, and no abstentions.

The government says its proposal would continue to allow it to be flexible in its response to the challenges posed by the pandemic. If the status of the pandemic allows, the government will initiate lifting the special measures before their expiration, according to the justification of the bill.

The special measures were last extended until December 31 back in September. Parliament also voted to extend the moratorium on loan repayments until June 30, 2022. 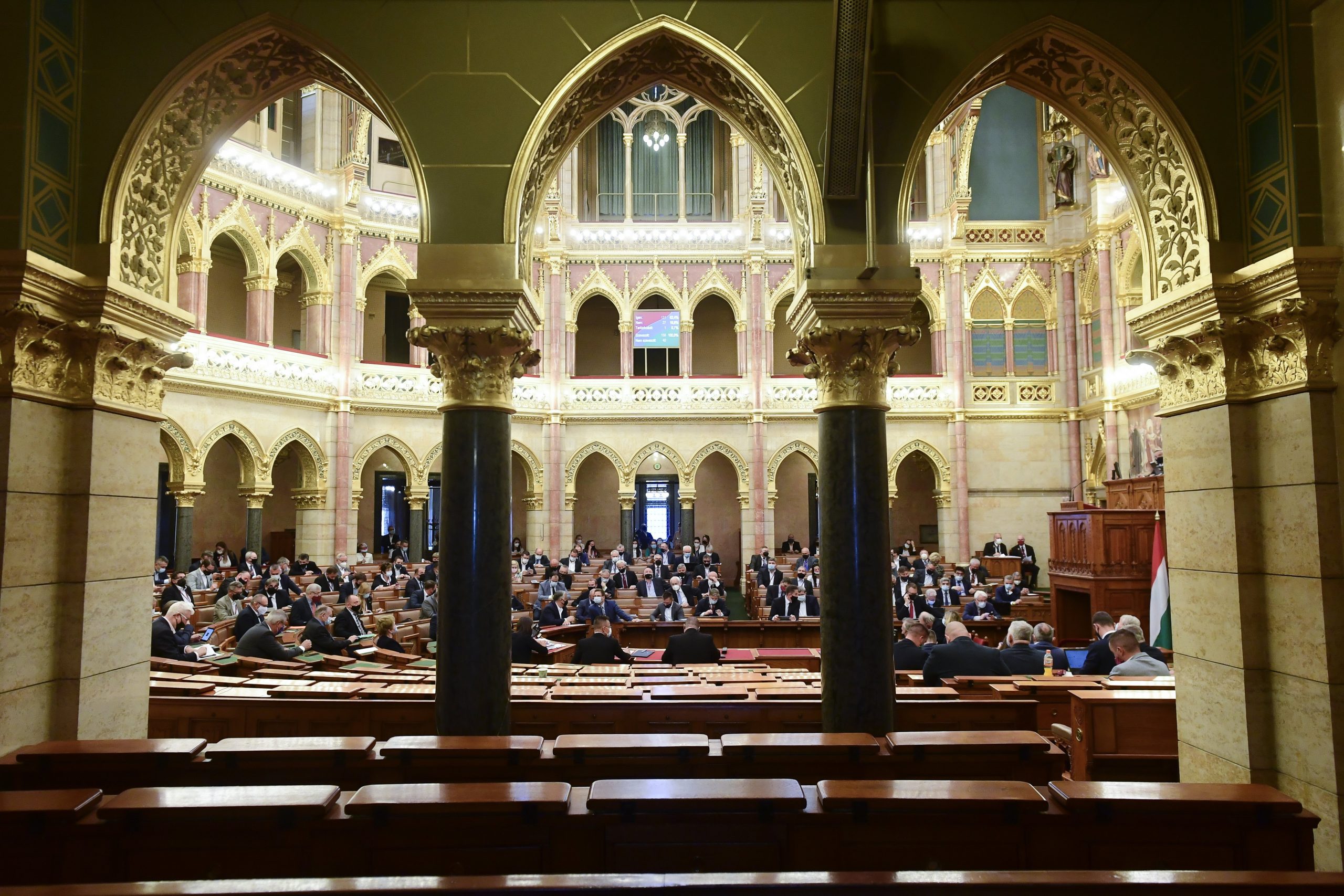 The motion was passed with 112 votes in favour, 25 against and no abstentions.Continue reading

As Hungary’s parliamentary elections are scheduled for next spring, (likely to be held in April, though there is no official date yet), the move could have a major impact on the elections themselves as well as the campaign leading up to them.

István György, the state secretary for regional administration of the Prime Minister’s Office, said in the bill’s parliamentary debate that the law would not affect the general election set to be held sometime next spring, adding that referendums could also be held while the measures are in effect.

It is true that the holding of parliamentary elections is regulated in the Hungarian constitution and therefore not affected by the extension of the special legal order. The same goes for the national referendums, which, following a recent decision, can now be held on the same day as the general election.

However, some restrictions will remain. Under the bill now adopted, by-elections can only be called from the day after the end of the state of emergency, meaning that if a by-election becomes necessary after a general election (for example, because of a conflict of interest), it can only be held months later. Local referendums cannot be initiated during the state of emergency either. 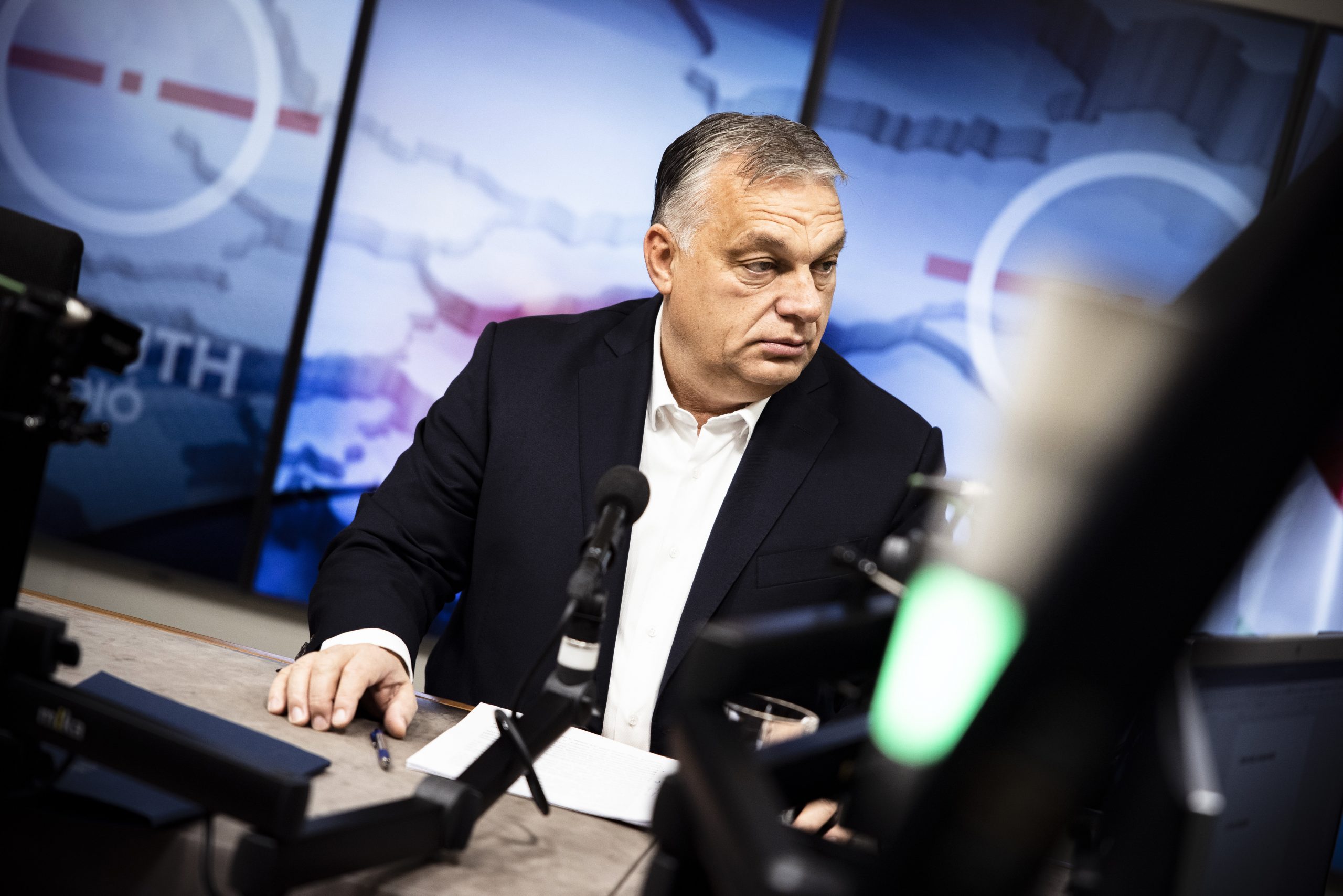 Brussels wants a government in Hungary that always says "jawohl," the Prime Minister said, adding that "I don't care what Brussels says about our child protection law."Continue reading

The restrictions on access to data of public interest will also remain in force, with a 90-day deadline for submitting responses. This could make it much more difficult to obtain key information, either on the epidemic or even on issues that could have a significant impact on the outcome of the election.

The government also has the option of imposing a general ban on assembly, which would not only affect demonstrations, but also the collection of signatures at counters and candidate street forums.

Although, in theory, there is a safeguard guarantee that decrees made under the restrictions will expire within 15 days, governing Fidesz’s supermajority in the parliament means they can be easily extended.

It is precisely for these reasons that opposition and government critics have raised concerns that by extending the state of emergency, the government is essentially giving itself the power to restrict political freedoms at any time.