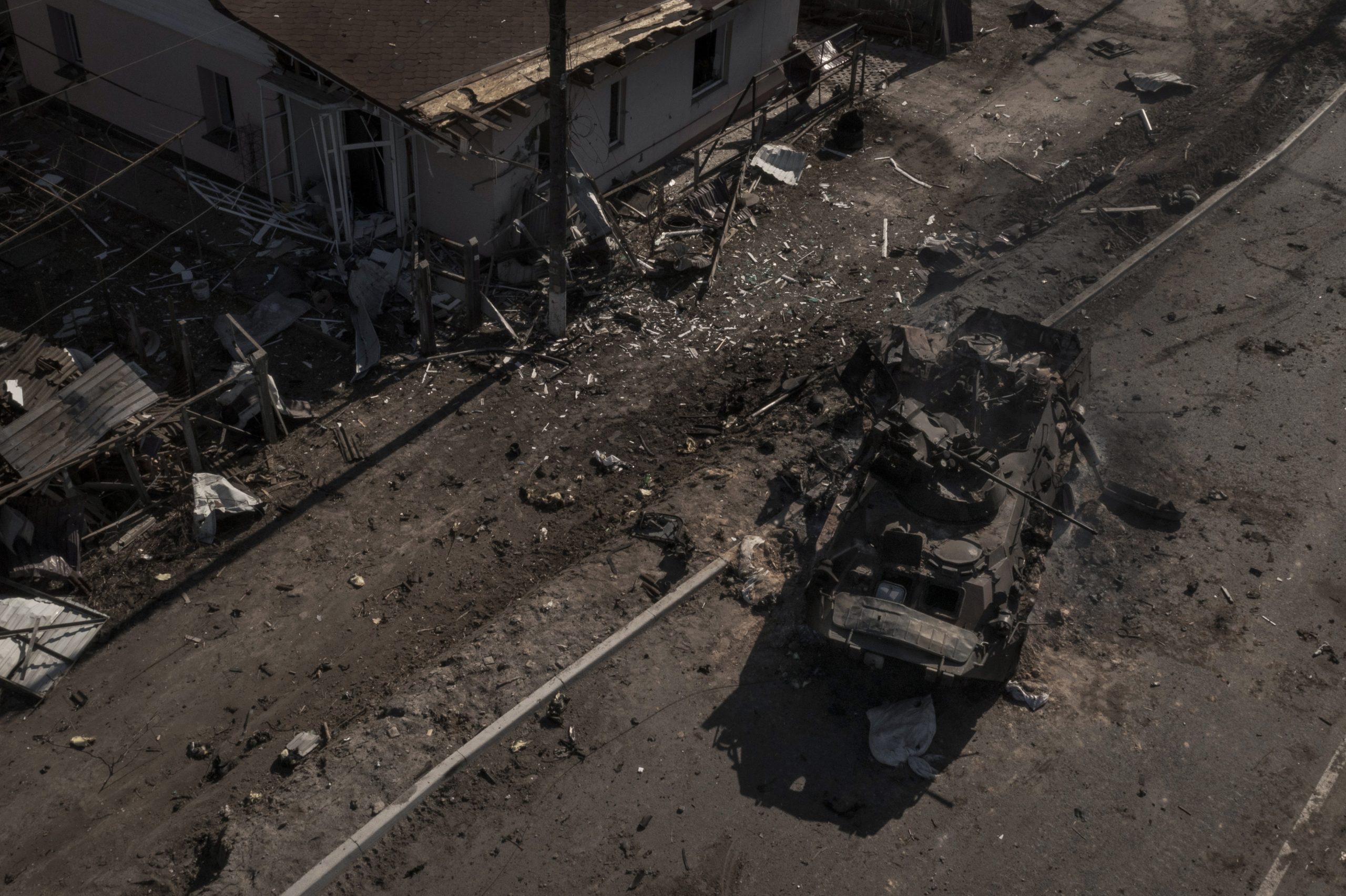 Lawmakers on Thursday adopted a political declaration on the war between Russia and Ukraine, condemning Russia’s military intervention and voicing support for Ukraine’s sovereignty.

The declaration was approved with 174 votes in favour, 1 vote against and 2 abstentions.

The document submitted by parliament’s foreign affairs committee declares Hungary’s condemnation of Russia’s military intervention and that Hungary stands by the inviolability of Ukraine’s sovereignty and territorial integrity.

It urges an immediate cessation of hostilities and the start of peace talks. According to the declaration, Hungary, as a member of NATO, expresses its agreement with the “responsible remarks” of the alliance’s leaders that the conflict must not spread to the alliance’s member states.

The document also declares that Hungary must stay out of the war and that no one should be allowed to drag the country into the conflict. It underlines that Hungary will not send troops or weapons to Ukraine on a bilateral basis or allow lethal aid to cross its border with Ukraine.

The declaration calls on public figures and the media to refrain from remarks that would endanger the security of Hungary and the Hungarian people, as well from demands that Hungary send troops and weapons to the war, which it qualifies as “dangerous and irresponsible”.

It also calls for respect for the rights of the ethnic Hungarian community in western Ukraine’s Transcarpathia region, and reaffirms Hungary’s call for the launch of Ukraine’s EU accession process.

The declaration also calls it a duty to help every Hungarian, Ukrainian or other national who flees to Hungary from the war.

Zsolt Németh, the head of parliament’s foreign affairs committee, has sent the declaration to his EU and NATO counterparts as well as to EU and NATO leaders, parliament’s press office told MTI.