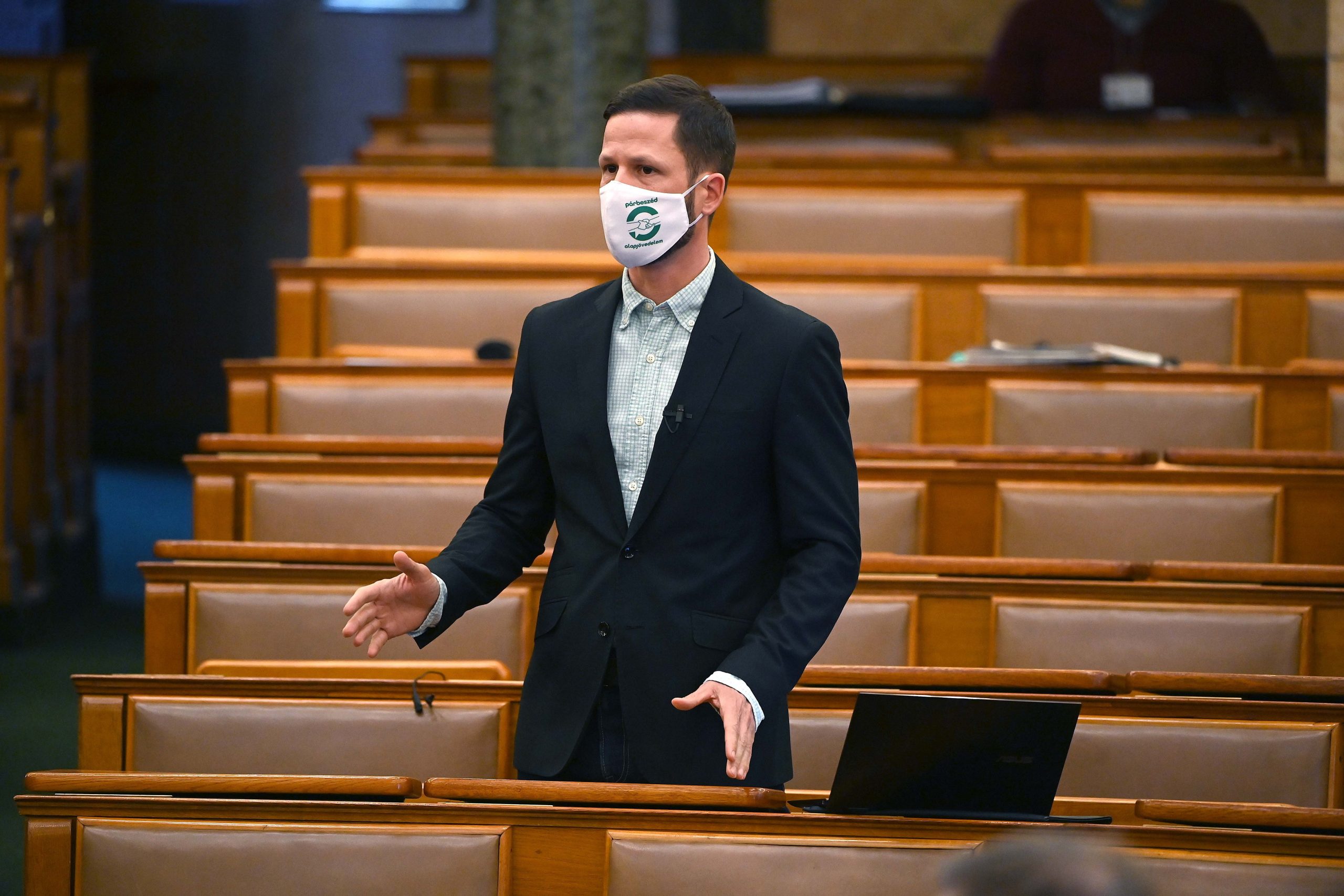 The Hungarian government and central bank governor György Matolcsy have failed to improve the competitiveness of Hungarian companies and have kept the forint weak, causing high inflation, the opposition Párbeszéd said on Friday.

Bence Tordai, the party’s deputy group leader, told an online press conference that Fidesz had funnelled development funding into “the pockets of friends and the party’s clientele”.

Hungarian companies are now only able to compete with foreign counterparts by virtue of the weak forint, which in turn leads to high inflation, he said. At the same time, family and pensioner benefits have remained the same for the past 11 years, he said.

After the “government change” in next April’s election, “those losing out on high inflation will be compensated,” Tordai said.