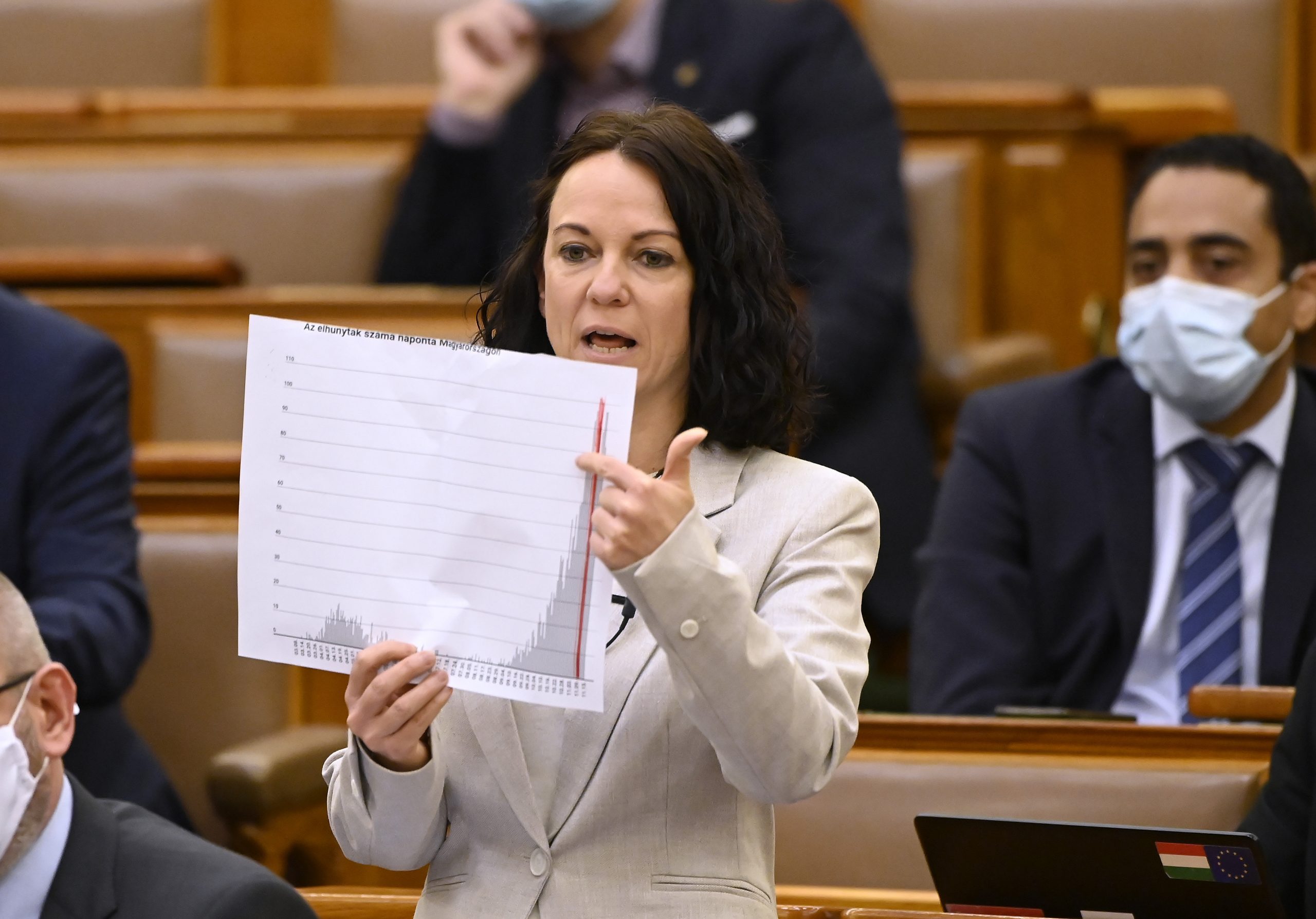 Opposition Párbeszéd has submitted to parliament an amendment proposal to the law governing referendums in Hungary with a view to changing a provision on deadlines, the party’s group leader said on Monday.

The amendment would scrap the provision which bans holding a national referendum within 41 days prior to a parliamentary election, Tímea Szabó told an online press conference. Párbeszéd submitted the motion with the aim of ensuring that a national referendum can be held before next spring’s parliamentary election on the issue of whether to prevent a property transfer to the planned campus of China’s Fudan University in Budapest.

Hungary’s National Election Committee approved last week a question submitted by the opposition mayor of Budapest for a referendum on Fudan University.

“But, if appeals are submitted to the committee’s decision, those will need to be evaluated by the Supreme Court, the Kuria,” Szabó said, adding that a referendum initiative would also have to go before parliament for a vote.

“These procedures with their timeframe and deadline rules would most certainly not allow for holding a national referendum until after the 2022 spring elections,” she said.

“If this were to be the case, it will be up to Hungarian voters to decide at next year’s ballot whether they support having a Chinese elite university be built with a 450 billion forint (EUR 1.3bn) Chinese loan, or a student city to accommodate students coming from outside the capital,” Szabó said.